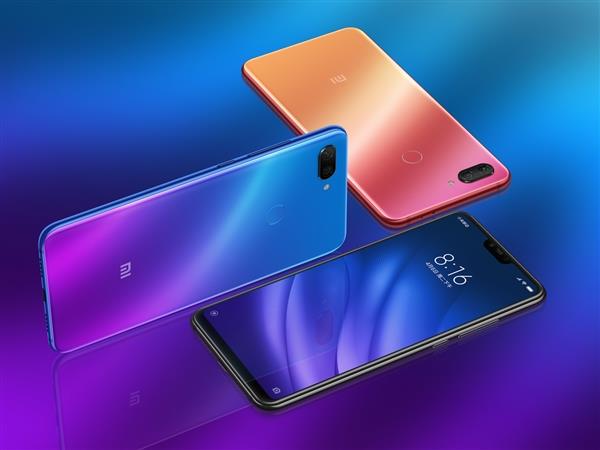 In the past two years, the global smartphone market has drastically increased. The Chinese market, which is regarded as the core main force, has also become competitive and overcrowded. Major brands have come to the sea to seek new development opportunities, and European countries have become their new “battlefields”.

According to the Canalys Smartphone Analysis, Q4, 2018, Xiaomi’s smartphone market in Europe has achieved very good results, especially in Ukraine. In the fourth quarter of 2018, Xiaomi smartphone seized a 26.7% share and won first place for the first time, and beating Samsung which had a share of26.5%. 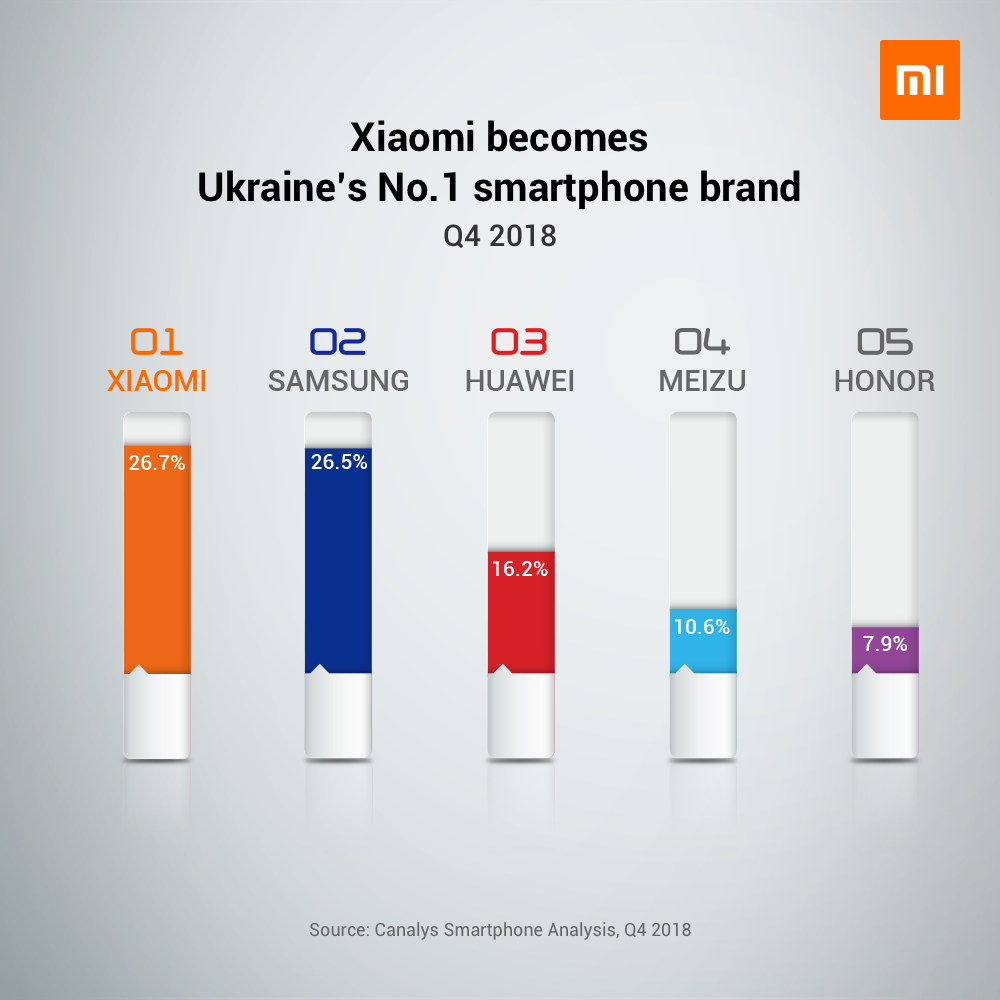 Interestingly, four of the top five mobile phone brands in Ukraine are Chinese. Except for Xiaomi, Huawei has 16.2%, Meizu 10.6%, and Honor occupied 7.9% of the market share.

Meanwhile, in the Western European market, Xiaomi’s mobile phone has also achieved amazing results. It has successfully ranked among the top five and has become the fastest growing smartphone brand in Western Europe with a unanimous growth rate of 415.1%. 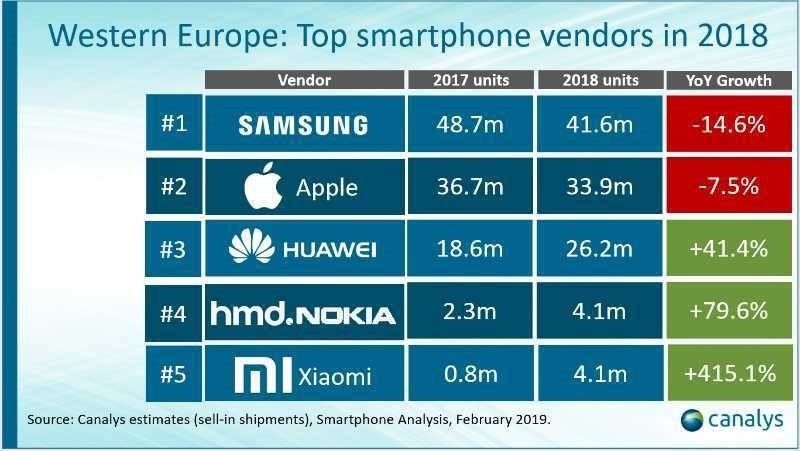 Among them, in the Spanish market, Xiaomi grew by 273.4% year-on-year and has already ranked among the top three. 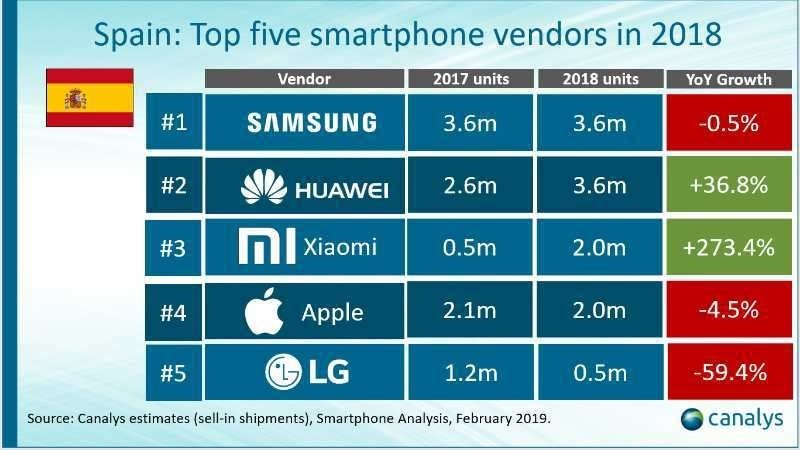 It is worth mentioning that Xiaomi entered the important markets of Western Europe such as France, Italy and the United Kingdom in May 2018. Although, not impossible, but it’s surprising to reach that much growth in just half a year only.

Four years ago, Xiaomi began its global development. As of the second quarter of last year, it grew by 150%. It has entered 82 overseas markets and has ranked in the top five of 25 markets around the globe.

According to the third quarter financial report of 2018, Xiaomi’s overseas market achieved revenue of 22.3 billion yuan, increase of 112.7% year-on-year, accounting for 43.9% of total revenue, increase of 7.9 percentage over the previous quarter, and entering the top five in 30 countries, especially in Western Europe. The growth rate was 386%, the Indonesian market grew by 337%, and the Indian market accounted for 30% of the first four consecutive quarters and 7% higher than the second.

Recently, Xiaomi’s flagship store in France officially opened on the Champs Elysées. This is the largest store in Xiaomi in Europe. Lei Jun also said that Xiaomi will accelerate the layout of Europe this year.