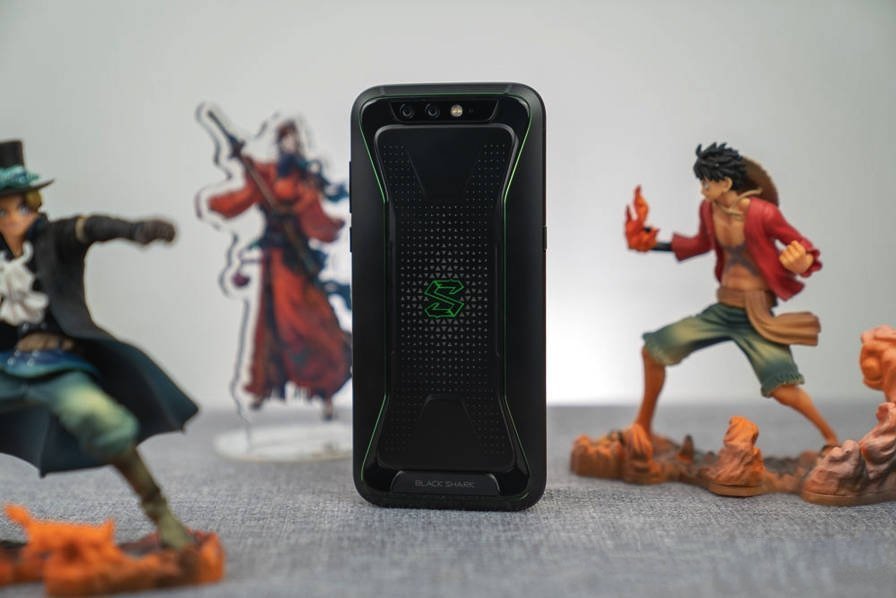 Finally, after months of anticipation, Xiaomi Black Shark Gaming Phone released this afternoon in Beijing. First of all, let us clear that it’s not an official Xiaomi smartphone but an investment from Xiaomi’s collaboration with Black Shark Technology. It’s: 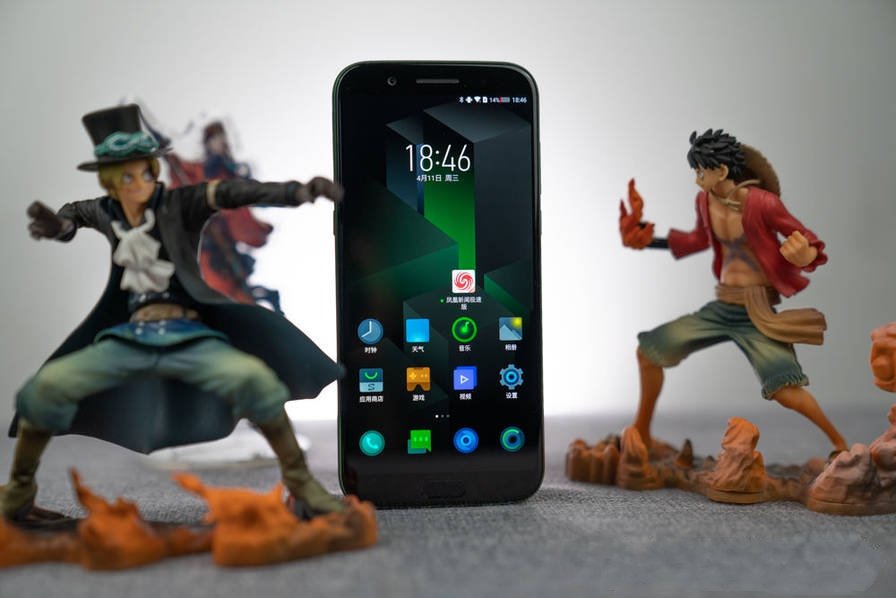 So, let’s dive into the details to know the smartphone better:

At the beginning of the conference, Wu Shimin, the founder, and CEO of Black Shark Technology, first announced the appearance of the smartphone, which was the same as the previously exposed spy photos.  It occupies a space of 161.6×75.4x 9.25mm and weighs only 190g The phone perfectly reflects the appearance similar to a gaming laptop. On the rear, we can see “S” breathing LED lights along with symmetrical sports car ID design. Moreover, the body seems to be somewhat similar to a rugged phone but keeping it to the minimum. 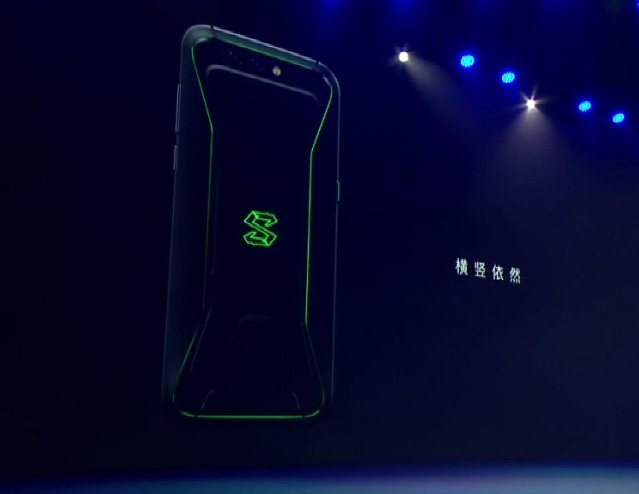 The Xiaomi Black Shark Gaming Phone appears to be a hybrid of glass, polycarbonate, and metal. It is worth mentioning that the black shark gaming smartphone also uses a multi-stage, direct-touch, one-piece liquid cooling system with deep integration of coolant, high thermal conductivity copper alloy substrate, and nano-composite graphite. The overall cooling area is as high as 6000mm2, and the CPU cooling efficiency is improved by 20 times. Moreover, the CPU running time increases to 70% and CPU core temperature decreases to 8°C. 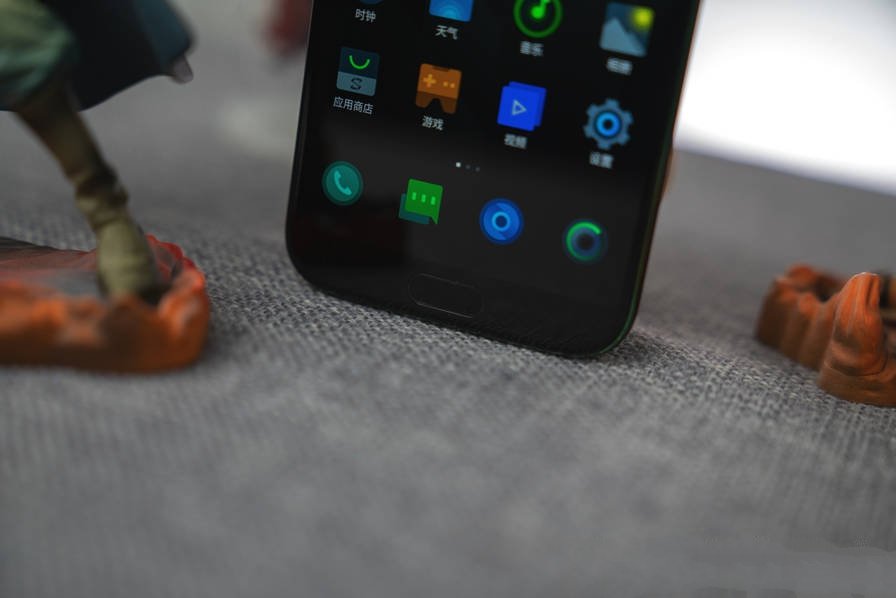 There is a separate Shark Space button on the left side of the phone. After toggling, it can enter the high-performance game mode. The phone will clean up the memory to the best state. Only the game will be displayed on the interface after pressing that. 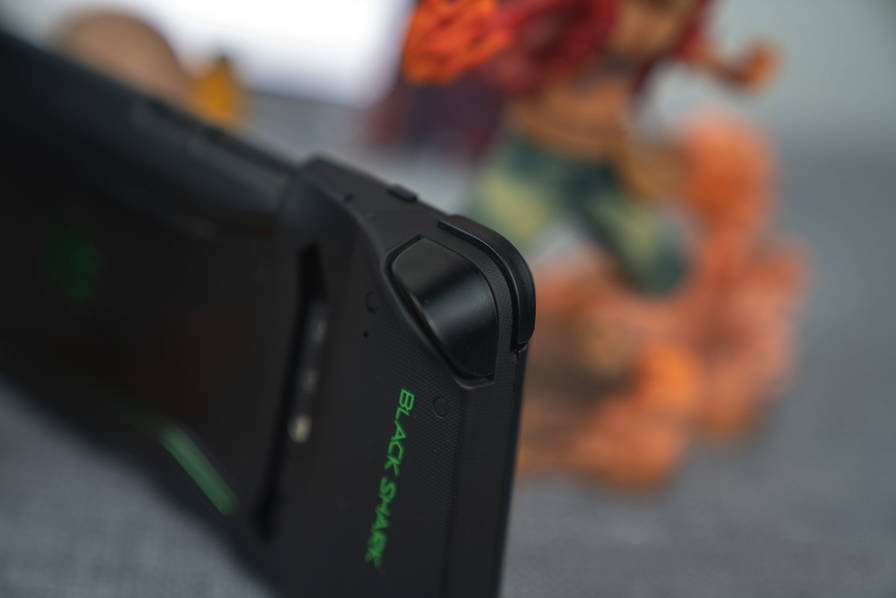 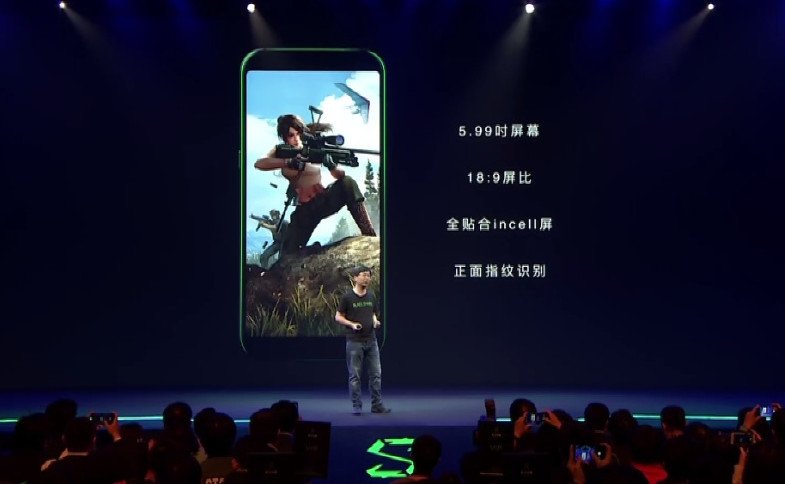 Moving to the core configuration of the flagship, the latest Snapdragon 845 (running @ 2.8GHz) is the heart of the Black Shark along with Adreno 630 as the GPU. When compared with Xiaomi Mi MIX 2S, the Black Shark leaves Mi MIX 2S behind regarding performance. 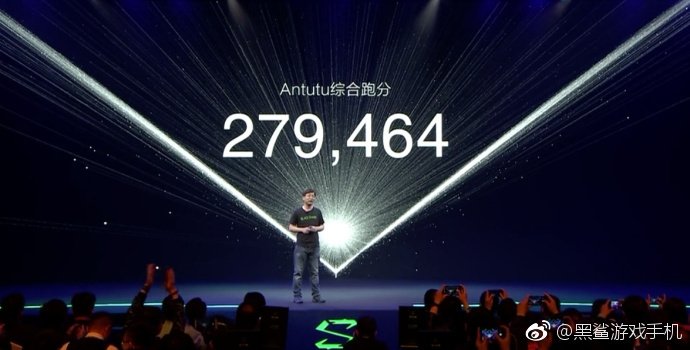 In addition, the phone also uses an independent image processing chip for the first time, with a high color gamut of NTSC 95%, support for DCI-P3, support for video HDR, and MEMC intelligent motion compensation technology in the gameplay to make the game scene smoother.

The black shark gaming phone uses a self-developed JOY UI based on Android 8.0. It comes with a game Dock, including key settings, Wi-Fi switch, phone reject, game eye, anti-miss touch, notification shield, AI assistant, clean up acceleration, Hang-up screen hang up, fast travel acceleration and other functions can be set here. Also, there are Shark Space dedicated buttons on the side of the phone and a key to enter the immersive game space. 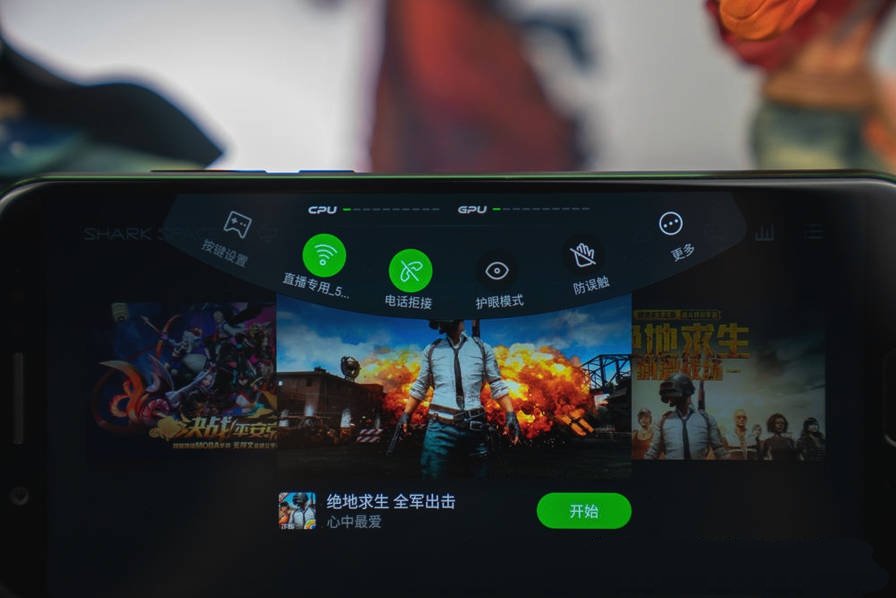 Swiping the home button down in the Shark mode will display the game dock bar. You can see the status of the current mobile phone CPU and GPU, and you can also select the network, clean acceleration, switch phone reject mode, and other operations. 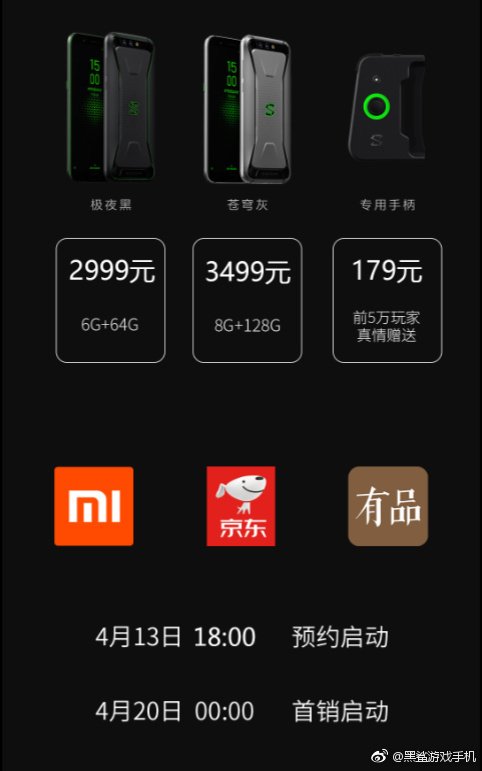 The gamepad is also optional with a price tag of 179 yuan ($28.5). The phone is available in two colors: Black and Grey. The phone will start selling on 20 April on Xiaomi official website. We will update you when it’s available for international purchase.

There’s no doubt that the Black Shark Phone is indeed a true gaming phone.