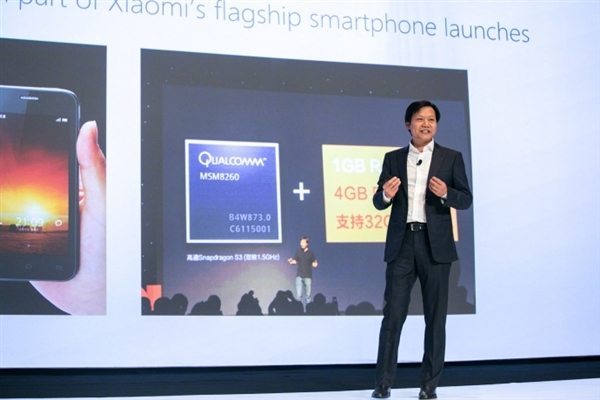 At World Internet Conference held in Wuzhen, Xiaomi CEO ‘Lei Jun’ delivered a speech entitled. “Opportunities for Xiaomi in the AI Age.” He said that in the next ten years Xiaomi core strategy is artificial intelligence (AI). Moreover, Xiaomi will start incorporating AI in its smartphones and other products in 2018. As we all know that the first high-end flagship of 2018 ‘Xiaomi Mi 7’ will incorporate Snapdragon 845, the SoC itself will be an AI chip such as Kirin 970.

After the meeting, Lei Jun head to Hawaii, as the only representative of the global handset manufacturers to attend the Qualcomm Snapdragon Technology Summit 17 to discuss the upcoming Snapdragon 845 platform.

In the conference, Lei Jun words were:

Thanks to Qualcomm’s support, as a young start-up company, technological innovation is the base of Xiaomi. The next generation of Xiaomi flagship machine is being developed, and will carry Snapdragon 845

The specifications of the Snapdragon 845 were not made public. We only know that the SoC is still based on Samsung 10nm OEM. However, the network has been upgraded to X20 baseband (downlink Cat.18, up to 1.2Gbps). The AI, photography, robustness, data encryption, data connection, charging speed has improved in all six aspects. The official parameters will release tomorrow. 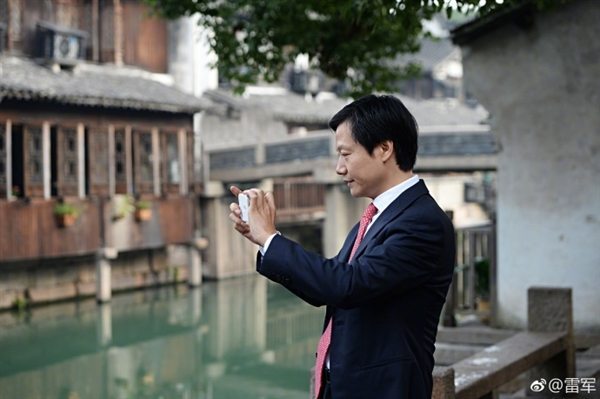 Lei Jun said in a media interview, Xiaomi 7 will certainly be equipped with Snapdragon 845, the new processor has a strong AI processing capabilities, Xiaomi and Qualcomm engineers are developing.

Not surprisingly, Xiaomi 7 will also use the trending full-screen design, support for face recognition, while taking pictures to enhance further.

Lei Jun said that Xiaomi had invested two years in research and development of artificial intelligence, with more than 600 engineers. He also revealed that Xiaomi Mi 7 would release early next year which is April or May. Meanwhile, we will witness a lot of progress and improvements were done in the AI section.

It is worth mentioning that, at this summit, Qualcomm also confirmed that 5G communications technology would be commercial in 2019. In this regard, Lei Jun did not announce the release date of Xiaomi 5G smartphone. But he said that Xiaomi will certainly be among one of the first smartphone manufacturers to support 5G networking. As far as, Xiaomi Mi 7 is concerned, we think it will support the latest 4.5G network like Mate 10.