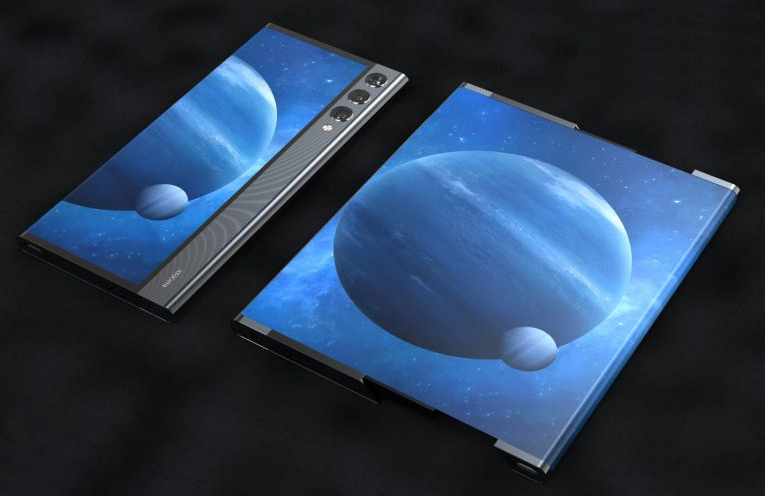 With the gradual maturity of the extendable smartphone technology, major mobile phone manufacturers have made efforts to invest in it, and it is that today, in addition to various OLED flexible screen folding mobile phones, there are gradually more phones with the concept of scrolling screen, and Xiaomi devices are not going to be left behind in this trend as a Xiaomi extendable smartphone with rollable display patent was just exposed. 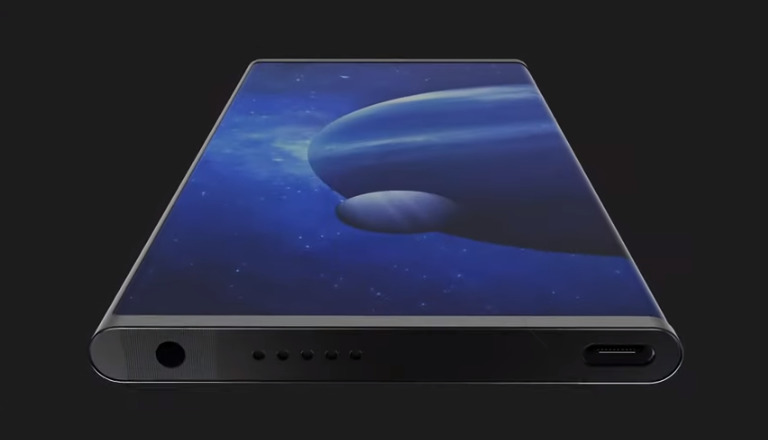 According to the foreign medium LetsGoDigital, at the end of last year, the huge Chinese company applied to the United States Patent and Trademark Office (or USPTO for short) for a patent for a “terminal device with flexible screen“, which was approved on October 29 of last year, and has been published in the WIPO (World Intellectual Property Office) database.

From patent-based designed renderings, it can be seen that this future phone could become similar to the Xiaomi MIX Alpha surround screen concept phone previously shown by the same company, although there is a difference between these, and it is based on the extension width of this new future extendable smartphone phone, that will be able to reach 200% and can be based on the content of the screen, so its size could be adjustable depending on the situation or in the tastes or needs that the user has.

Also, and in accordance with said representations, it can be seen that two collapsible support structures have been added to the body of the device to ensure that there are no obvious wrinkles when the screen size is changed. On the other hand, the support structure can also protect the screen from being squeezed by external forces, while the button on the top of the phone, which is usually the on-off switch, will also serve as an unlock key for the screen to expand. 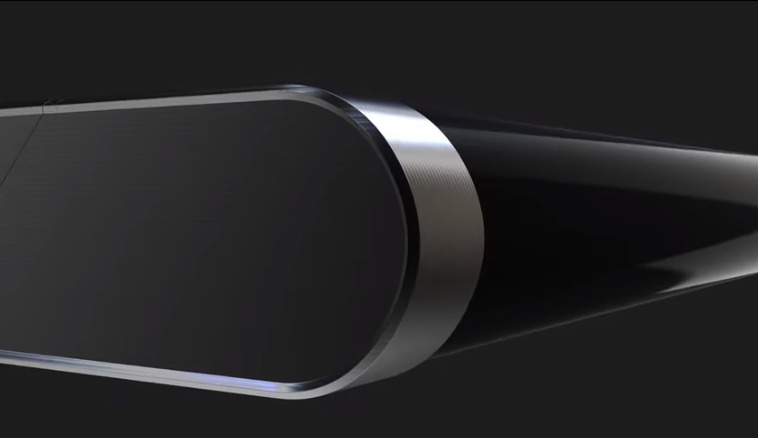 Unfortunately, in the images and patent documents, camera parameters for Xiaomi scrolling screen phones cannot be observed, so it will be necessary to wait a bit to see if these patents are 100% real and if they will have a camera in the future.