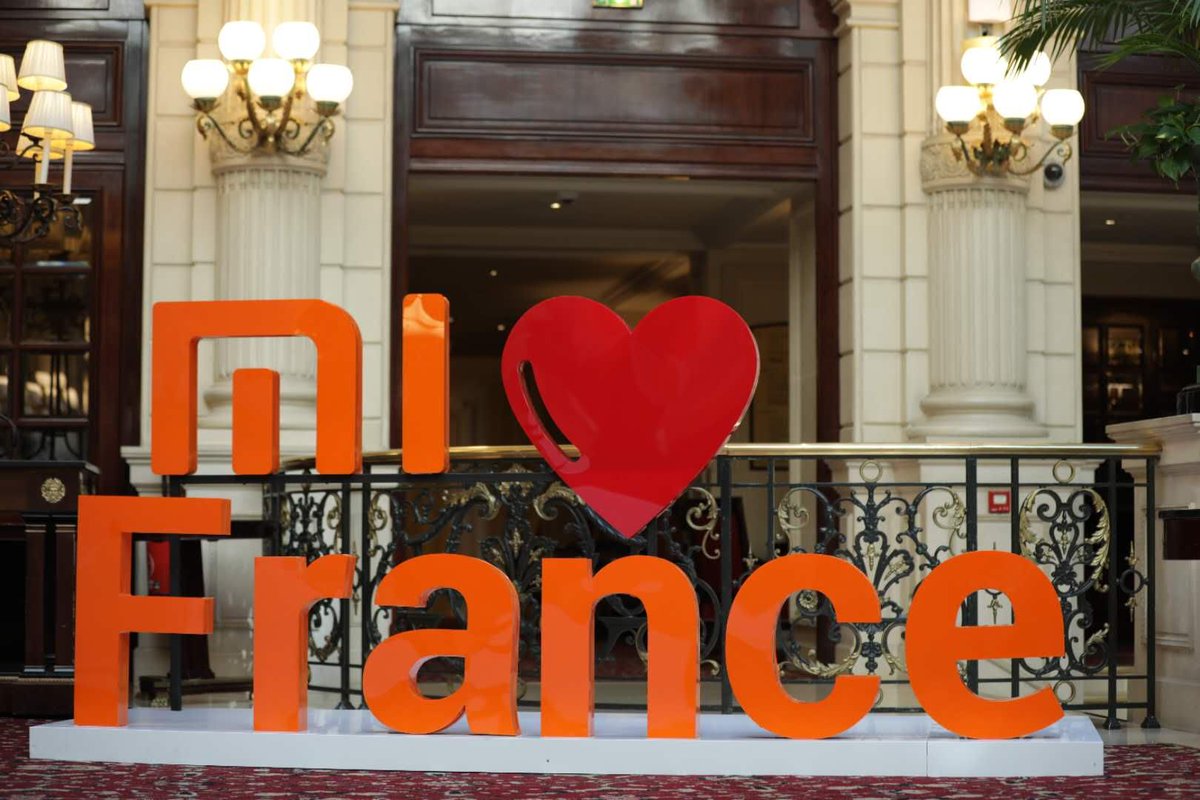 A month back Xiaomi CEO ‘Lei Jun’ said that Xiaomi would officially enter Paris soon and open the first store. Today, Xiaomi made its official debut in Paris, France. Furthermore, Xiaomi France also opened the first authorized Mi store in Paris. The store is located at 39 Boulevard de Sebastopol, Paris. You can see a long queue of Mi enthusiasts waiting for the first Mi store to open, in the pictures below: 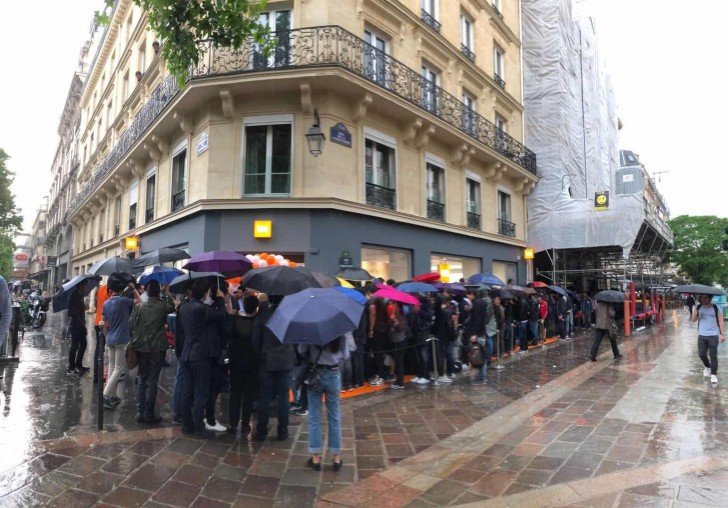 No doubt, visiting the store and buying directly from Xiaomi, will create a trust between the Chinese manufacturer and French people.

Super touched by our Mi Fans lining up in the heavy rain to be the first customers at our very first Authorized Mi Store in Paris, now open at 39 Boulevard de Sébastopol. Come check it out! #XiaomiFrance pic.twitter.com/1vGdIofcyE

Apart from this, Xiaomi products are also being sold on the official Xiaomi website through the new French online store. The products which will be selling are:

Indeed, Xiaomi tends to cover the low, mid and high-end smartphone market for now in France. Xiaomi France will hopefully release more flagships such as the upcoming Mi 7/8 and the previous Mi 6 once it completely settles in France.

Let’s see what future holds for Xiaomi in France. Will it be a success like Mi India? Only time will tell.