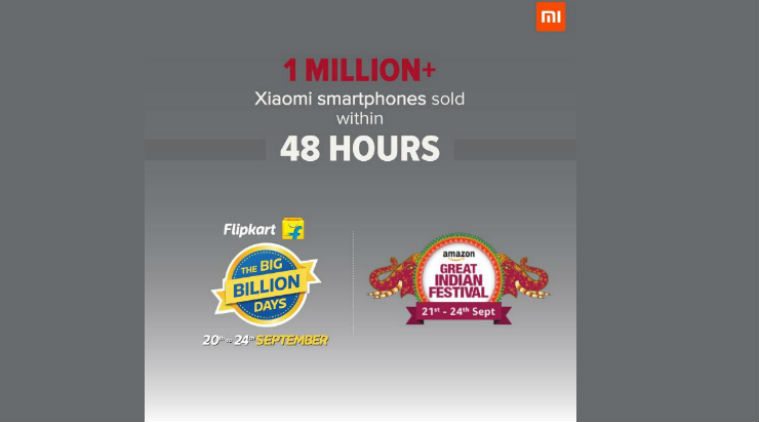 Today, Xiaomi India announced that it had sold over 1 million phones between 20 to 22 September during festival sales, with Amazon, Flipkart, Mi Preferred Partner stores, Large Format Retail partners. The Chinese manufacturer took 18 days to achieve 1 million smartphone sales in the country last year during a festival sale. In October 2016 they made a record of selling 18 million phones. Yesterday Flipkart said that it sold a record 1.3 million smartphones in the first 20 hours.

Xiaomi Redmi 4 and Mi Max 2 along with Mi Router 3C, Mi Air Purifier 2, Mi power banks and company’s audio accessories are up for deals during sales on Flipkart and Amazon.The company has never failed to impress its users. Recently, Xiaomi has announced that it had managed to sell more than 1 million smartphones during the first 2 days of festive sales. 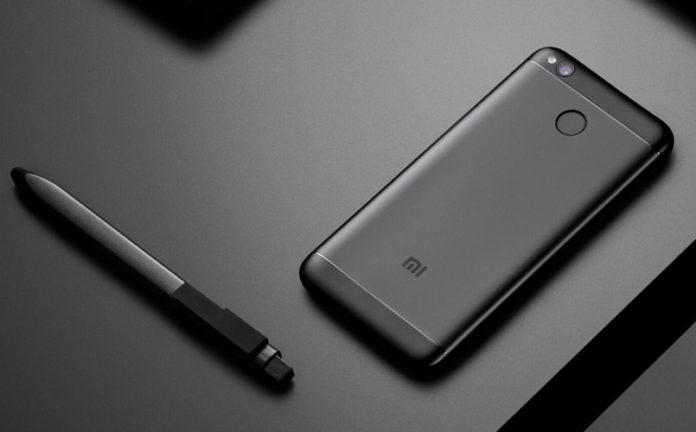 We are extremely proud to be sharing this milestone with our fans, partners, and employees. More than six months of rigorous planning and hard work has helped us set a new benchmark in the industry and within Xiaomi. Last year we sold more than a million smartphones within 18 days, and this year we were able to achieve a similar number within 48 hours. Based on what we know, no other brand has ever achieved this in India.