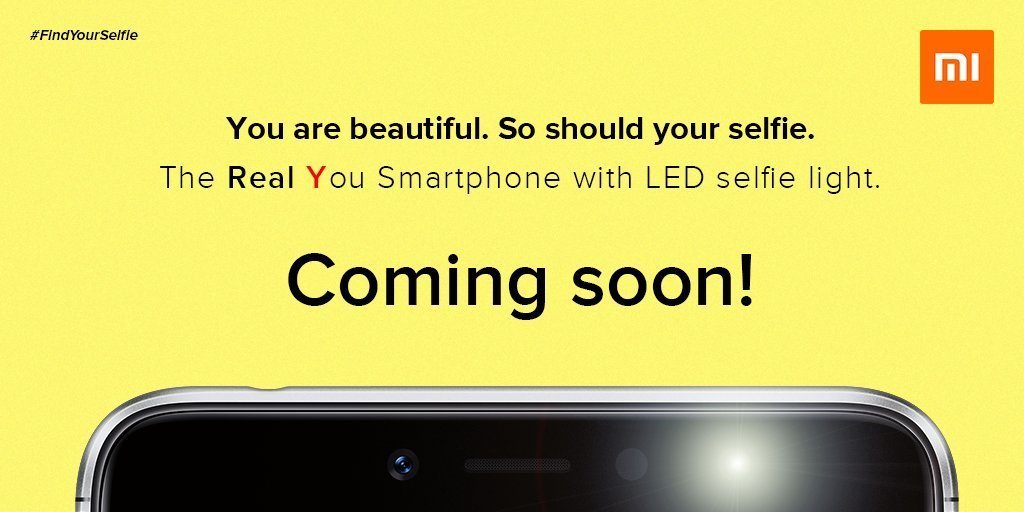 Xiaomi India Releases Invites For June 7 Product Launch – Could It Be Redmi Y2?

Recently, Xiaomi India has confirmed that the company will be holding an event on June 7. The event will be the platform for a new smartphone (most probably Redmi Y2). Today, Xiaomi send another invites and teases as with the latest photo clarifying some of the features of upcoming flagship.

Getting into details, the Chinese giant posted an invite containing the image of a camera lens. We should also note that Xiaomi India is constantly teasing us on its official Twitter account (Redmi India). This one is no exception. All teasers contain #FindYourSelfie and #RealYou hashtags. This hints that the upcoming Xiaomi flagship will have the camera (rear and front selfie) as the main highlight. 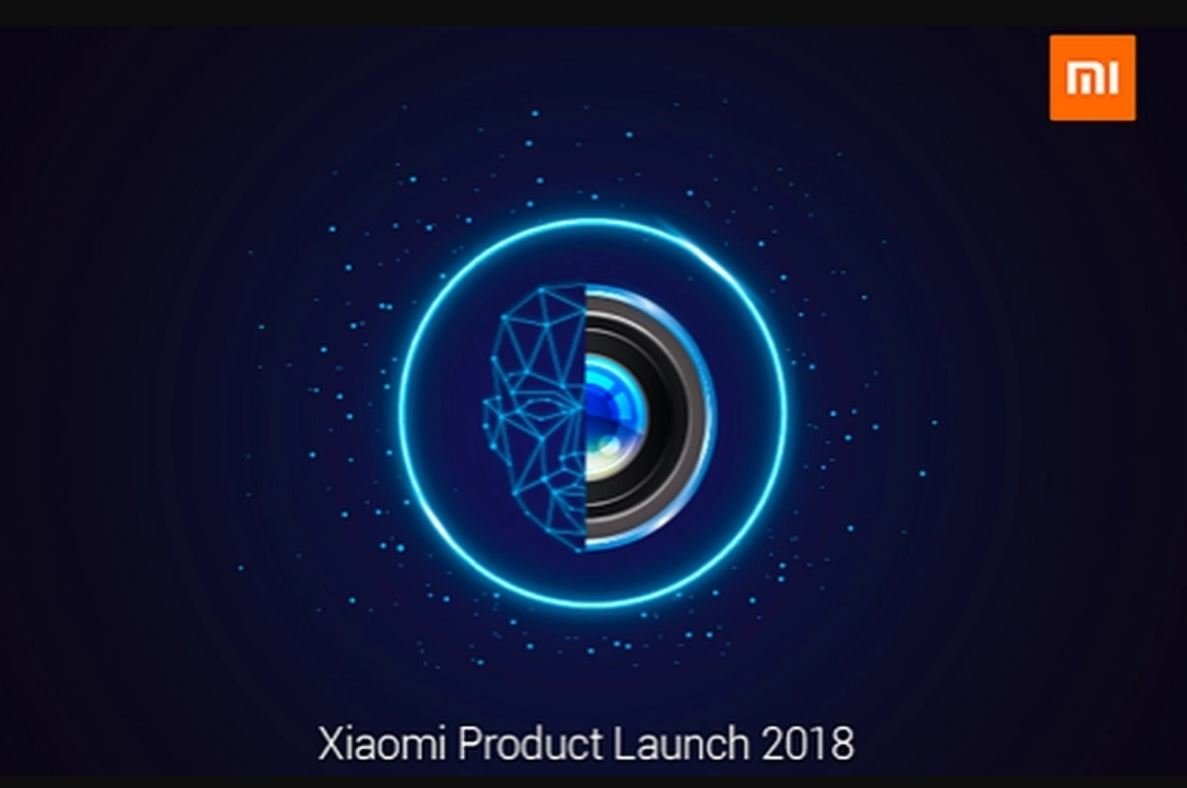 Also Read: Here’s How To Get MIUI 10 Beta Before Others – A Step-By-Step Guide!

The teaser released today illustrates a sketch of a human face at one side and a camera sensor on the other side. It could mean two things:

Could it be the recently released Redmi S2 renamed as Xiaomi Redmi Y2? Or Xiaomi India has planned sometime unexpected or bigger? Only time can tell.

Here are some of the recent tweets by Redmi India regarding the event:

There are two kinds of people.
1. Let's take a picture
2. Let's take a selfie
Which one are you? #FindYourSelfie pic.twitter.com/PNhLiDKhJx