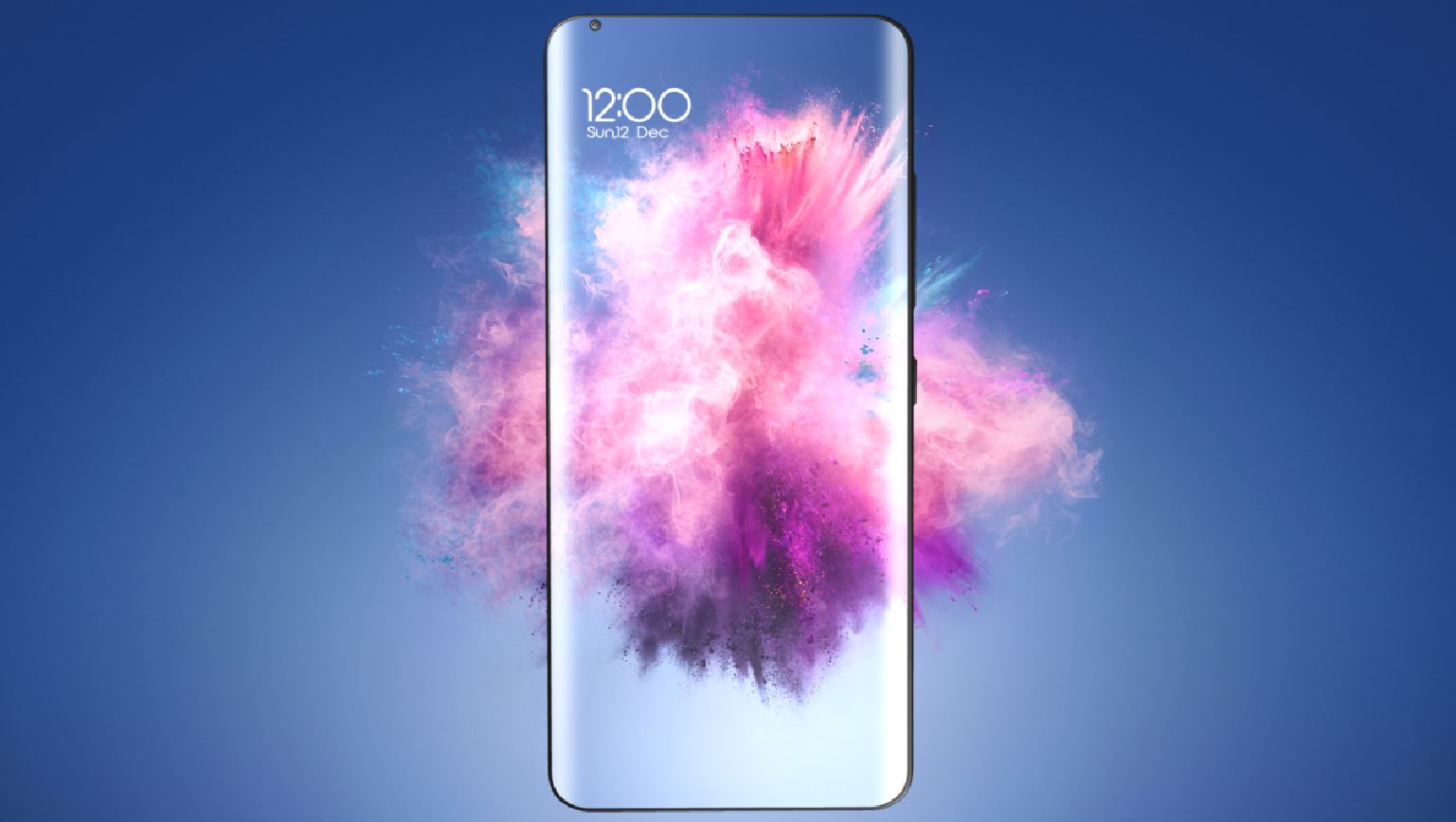 Xiaomi Mi 9 is out for a couple of months now. It’s one heck of a budget-friendly smartphone featuring Snapdragon 855, excellent camera, UD fingerprint reader,  27W wired and 20W wireless charging, and other numerous highlights. However, despite that, Mi 9 wasn’t able to create such hype as Mi 6 or Mi 8 did. Common downsides such as no 3.5mm audio jack, MicroSD slot, and waterproof casing existed. That is why Xiaomi fans are looking forward to the successor of Mi 9 which will be Xiaomi Mi 10. So, here are the top 5 features that are a must in Xiaomi’s 2020 flagship:

One of the downsides, why Xiaomi nearly fails to cross Samsung, is because almost every smartphone by Xiaomi is not waterproof. Though there are some Xiaomi phones which mention the water repellent feature such as the MIX series and latest Xiaomi flagships, however, water repellent and waterproof is two different things. Water repellent feature has the water resistance coating on the back of the phone making it splashproof. Meanwhile, waterproof or IP68 feature makes the phone completely sealed so that water can’t penetrate in the chassis.

Samsung, whereas, has numerous smartphones (Galaxy series, J series, M series) which are not just water repellent but IP68 grade waterproof. So, next year, it’s a must for Xiaomi make Mi 10 not only waterproof but IP69K grade. Why IP69K and not IP68? Because next year Samsung might be moving from IP68 to IP69K so that its phones are working under great depth with more pressure. Making Mi 10 waterproof IP68 is fine but moving directly to IP69K will be quite a surprise from Xiaomi.

5G might be in the developing phase right now, but at the start of next year, network carries will commercially launch it all around the globe. Xiaomi has already become a global brand and increased in 4G frequency support to global in recent smartphones such as Mi 9 and Mi MIX 3, however, Xiaomi should work on providing 5G support not just in China but globally in the Mi 10. However, it wouldn’t be the first 5G phone from Xiaomi, as we already have Mi MIX 3 5G, but it will be the first Xiaomi phone to support global 5G network. 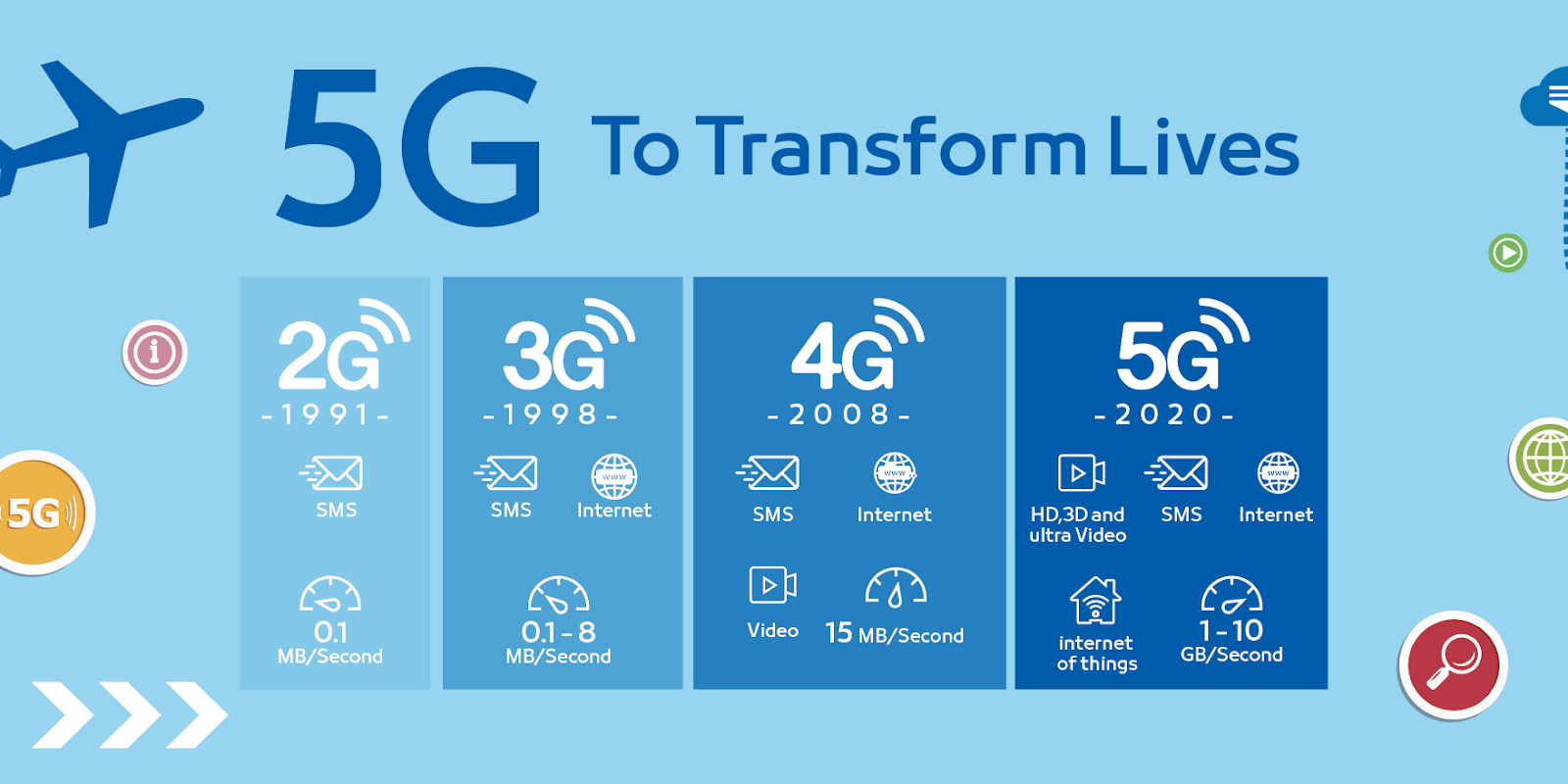 Most of the Mi users are concerned with the slot options in Xiaomi smartphone. Though three slots design is quite appreciated by the users and are common in the Redmi family, however, the Mi series lack such feature and incorporates either Dual SIM slot or hybrid slot. The problem here could be the spacing but with the recent technology such as UD fingerprint modules, Type-C port, compact earpiece, Xiaomi should not have any problem using a triple slot design in Xiaomi Mi 10. 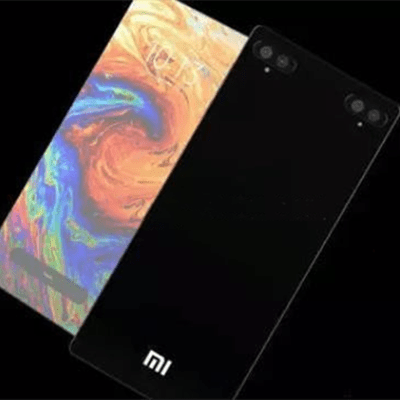 Meanwhile, the front camera could be a pop-up one as a cool gimmick with LED flash or a punch-hole design. It would be much appreciated if Xiaomi develops it as the first Mi dual front camera smartphone. However, obviously, that will require more space and space is a crucial aspect here.

Let’s be honest, we might see many flagships claiming to be full-screen but have we seen a phone with the true full-screen experience, which means no border, no notch, no holes, but instead a 100% screen-to-body ratio? With the slider technology, UD fingerprint reader, hidden earpiece, all sensors under chassis, Xiaomi might be able to achieve what others couldn’t in Mi 10. Well, why couldn’t? Remember Xiaomi was the one which made the Full-screen smartphones a trend with the release of Mi MIX.

Meanwhile, using an ultrasonic under-display fingerprint reader would be excellent with recognization on the whole display. The display resolution will also upgrade from Full-HD+ to Quad-HD and Xiaomi might use a custom made display panel this time instead of Samsung’s AMOLED.

Update 4/6/2019: With the arrival of under-display camera technology, Xiaomi can finally achieve the 100% screen-to-body ratio in Mi 10.

Some might think that the Mi 9 had a limited battery capacity, however, the battery life when combined with SD 855 7nm process and AMOLED display, was quite impressive. However, it’s still not near to the Redmi series which has an impressive battery life of two days. But, Mi 10 will be an exception, with the first from the original Mi series to feature a 4000mAh battery. Combined with the SD 865 highly optimized SoC, we can expect the battery life to compete with the Redmi series which is two days.

In the recent leaks, Xiaomi Mi MIX 4 has been spotted with 100W ultra-fast charge. If Mi MIX 4 comes with such stupendous charging technology, then surely Mi 10 will also feature it. The incredible 100W charge will allow that 4000mAh battery to charge in 17 minutes. We hope that it wouldn’t blast. Jokes aside, if Xiaomi manages to do so before Huawei, then we are sure that this will be one heck of a reform.

Though, these features might look slightly ahead of its time. However, it’s only the mid of 2019 and who knows what next we might see in the remaining half. Xiaomi Mi 10 has almost 10 months till its release so these features might just arrive before its mass production. Even this sounds way costly for a budget-friendly price but Xiaomi will surely find a way. Besides, Xiaomi said at the release of Mi 9 that it is the last Xiaomi flagship which will be under 3000 yuan. So, there’s a chance that these five features might incorporate the tenth generation of the Mi family.