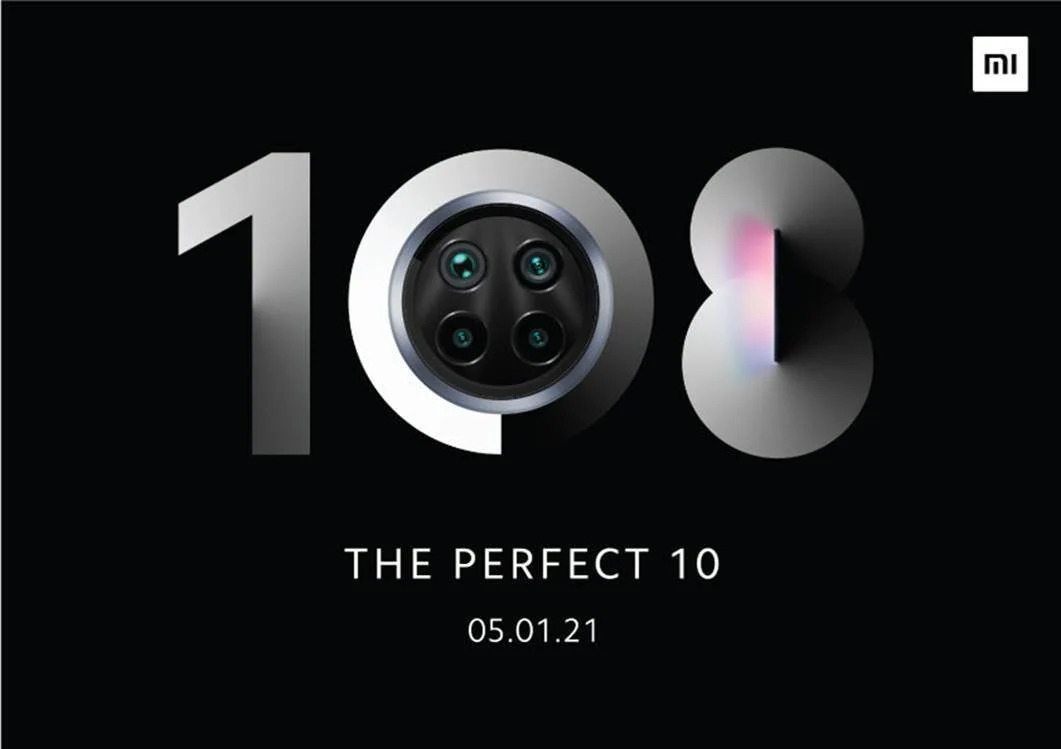 Recently, Xiaomi India released a poster hinting at the release of Xiaomi Mi 10i on January 5, 2021. According to the poster, the main highlight of the phone is a 108MP camera.

A perfect start to the new year. #ThePerfect10

Guess what's coming and 1⃣0⃣ lucky winners stand a chance to win #Mi goodies perfect for all you enthusiasts. A hint is in the video.

Leave your responses with #ThePerfect10.

It should be noted that the Chinese Redmi Note 9 also features the 108MP camera which is sadly limited to China only. However, we already have a Redmi Note 9 and Redmi Note 9 Pro in the Indian and International markets. When Redmi Note 9 was released in China last month, Xiaomi India launched Redmi 9 Power. From the configuration point of view, Redmi 9 Power is a revised version of Redmi Note 9 4G.

Xiaomi Mi 10i has appeared on the GeekBench as well. From the Xiaomi Mi 10i Geekbench score, the phone is equipped with a Qualcomm Snapdragon 750G processor and 8GB of memory. This SoC was previously featured inside Xiaomi Mi 10T Lite and Redmi Note 9 Pro (CN version).

Since there’s no Redmi Note 9 Pro (CN version) alternative in India, the Xiaomi Mi 10i is the most likely phone with the 108MP which will be releasing on January 5.

Although there is not much specific information about Xiaomi Mi 10i, it should be similar to the configuration of the Redmi Note 9 Pro CN version.

In terms of specifications, Redmi Note 9 Pro uses a 6.67-inch LCD punch-hole screen, a refresh rate of 120Hz, a touch sampling rate of 240Hz, the first Qualcomm Snapdragon 750G, a battery of 4820mAh, and support for 33W fast charging.