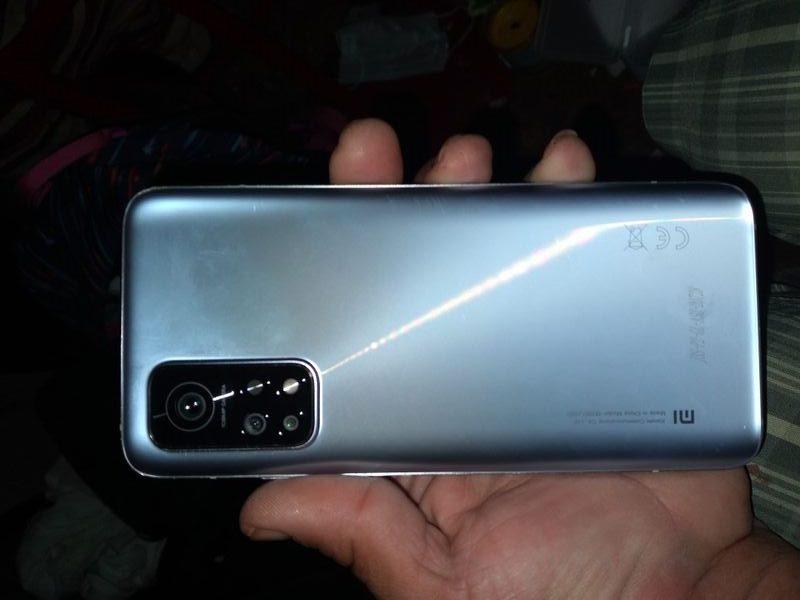 Looking at the leaked Xiaomi Mi 10T Pro Hands-On images, the front view of the phone shows that there the punch-hole design in the upper left corner. Probably it’s in trail that is why we see the Android 10 native system pre-installed, and the status bar is not even adapted for the punch-hole display.

Moving to the rear side, the rectangular camera module in the upper left corner integrates quad cameras, and the layout is quite unique, where the primary focus is on the large primary lens.

According to the limited information on hand, Xiaomi Mi 10T Pro uses side fingerprint module, Snapdragon 865 or Snapdragon 865 Plus processor, 144Hz LCD panel, and a battery capacity of 5000mAh.