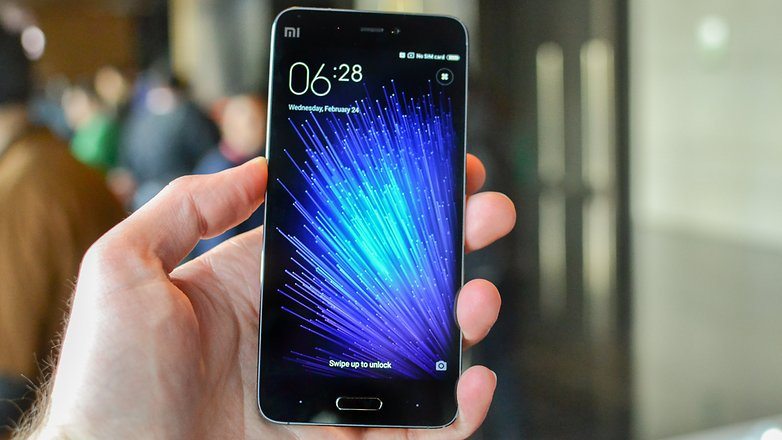 Last month, Xiaomi released MIUI 9 as the world’s fastest Android OS. Till now, only three Xiaomi smartphones are running on the latest MIUI version. These include Xiaomi Mi 6, Xiaomi Mi 5X (Pre-Installed), Xiaomi Redmi Note 4X. Meanwhile, MIUI users are anticipating its release on the remaining devices. But looks like things are going good for Xiaomi Mi 5 as the phone is expected to receive MIUI 9 China Developer update before the expected date.

Today, Xiaomi announced that Xiaomi Mi 5 will receive the latest MIUI 9 China Developer ROM update next Monday, August 7. Moreover, at the same time, the second batch consisting of 12 models will get the update in mid-August. You will get the update via OTA or download it from here after the release date.

No doubt, the Mi 5 MIUI 9 China Developer Update will follow up a tremendous amount of users on MIUI 9 platform. And why not? Xiaomi Mi 5 is one of the best Xiaomi smartphones till date and is still trending in China as well as in India. MIUI official also said that developers are trying hard to release the “fast as lightning” MIUI 9 as soon as possible for Xiaomi smartphones.