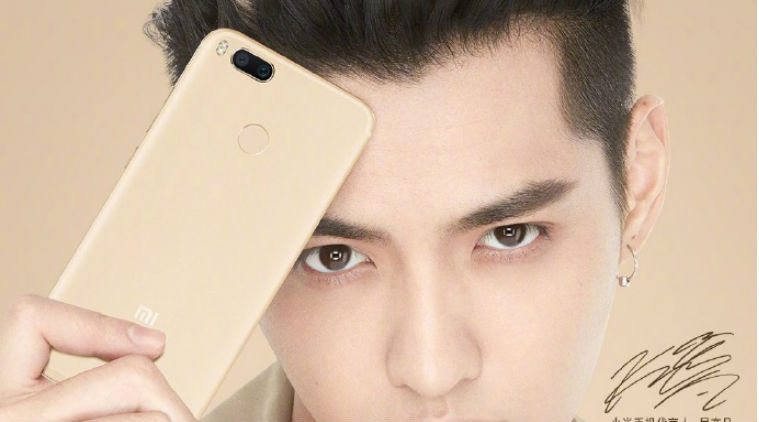 Xiaomi Mi 5X is currently available in only one variant which is the Standard Version (4GB+64GB). In order to cover more audience, today, Xiaomi releases a Cheaper Xiaomi Mi 5X Version (4GB+32GB) for a better price of 1299 yuan ($195). We should note that this version is specially launched for the current Mi 816 Promotion going on in China. The flagship with 32GB ROM will start selling on August 14 on 10 am.

From the configuration point of view, the new cheaper version has a storage capacity from 64GB reduced to 32GB. Moreover, the price is 200 yuan cheaper. Meanwhile, the rest of the specs remain the same.

This variant is for entry-level users, usually for who don’t need to store that much on a phone. If it was not released then the user had no choice to pay 200 yuan extra.

The dual rear camera with optical lossless zoom is the selling point of the flagship. Xiaomi Mi 5X features a 12 MP primary camera and 5MP secondary camera. Meanwhile, the front shooter is 5MP and sports 36 beauty features from Beauty Mode 3.0. 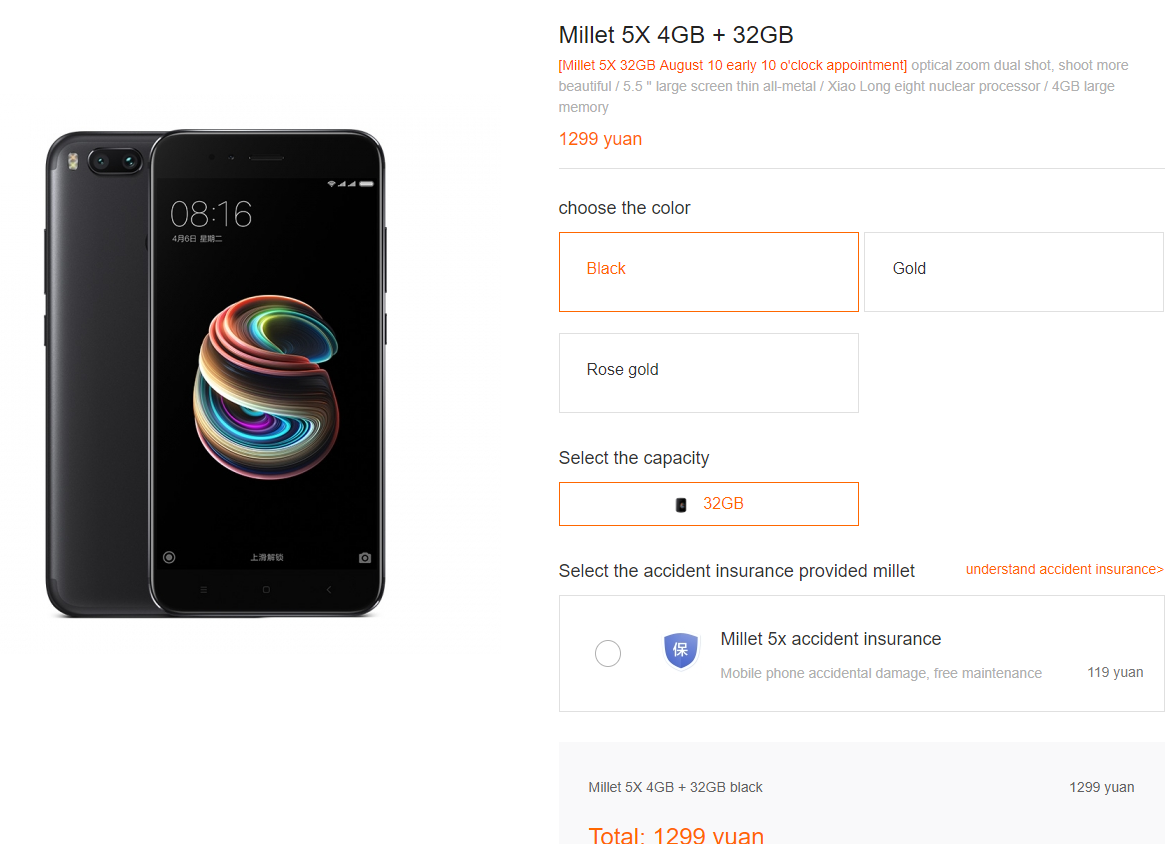