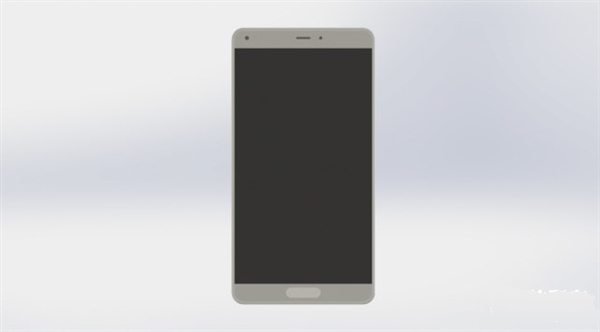 Xiaomi Mi 5X has just released and looks like Xiaomi has started preparing for another release. Although the smartphone manufacturer from the Chinese land has managed to grab world’s attention with Mi 5X launch, behind the curtain, they are planing they are planning to reveal a member in Mi 6 family. Recently, a flagship from the cost effective ‘C’ series hit Weibo out of nowhere, and it’s none other than “Xiaomi Mi 6C”. Let’s see what the first leak about Mi 6C rumors about:

Getting into the details, it’s rumored that Xiaomi officials posted pictures of Xiaomi Mi 6C on Weibo. The phone is expected to launch in the fourth quarter (probably November) of this year. From the pictures exposed, Xiaomi stresses on the screen-to-body ratio as the highlight of Mi 6C. The screen-to-body will be slightly greater than Xiaomi Mi 6. The top and bottom borders are expected to be 10mm wider only. Meanwhile, the bezels to be 2.5mm thin (1.5mm white bezel and 1mm black border).

The home screen button at the bottom appears to be a lot wider. Overall, the front appears to reflect a much flat layout. The rear of Mi 6C will continue the glass built with dual 3D curves. 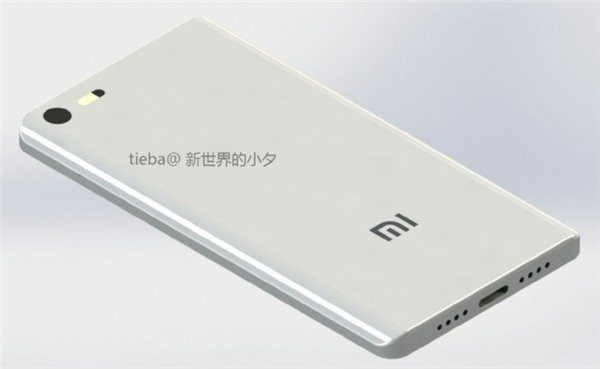 As far as the specs are considered, according to the source, Xiaomi Mi 6C will feature:

The authenticity of the pictures is still in question, but one thing is for sure that Xiaomi Mi 6C will feature Surge S2 SoC as the heart of flagship. This will add value to the price increase of the phone from the previous generation (Mi 5C).

What you are expecting from Xiaomi’s upcoming flagship. Let us know by commenting.