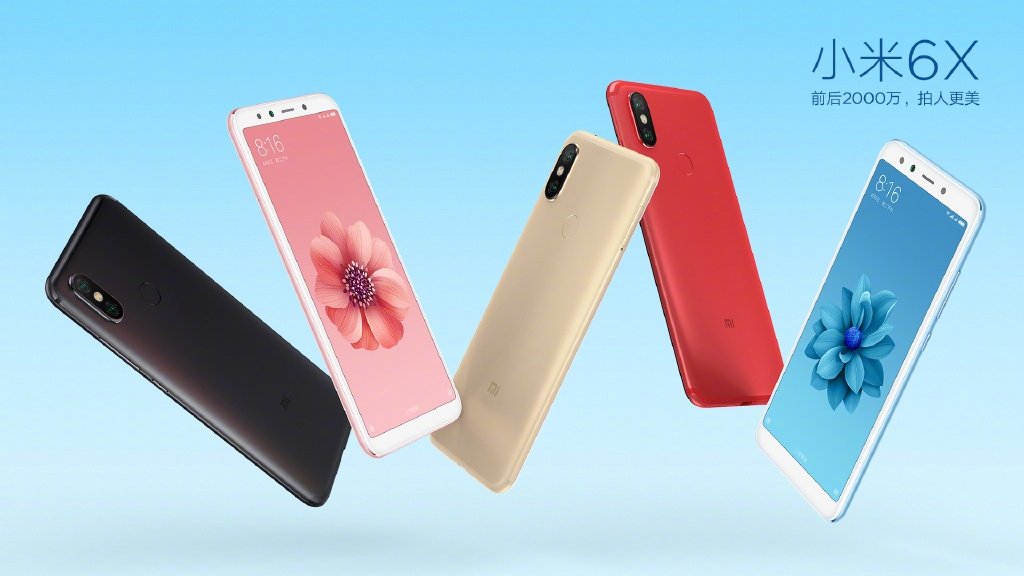 From the previous leaks, we came to know that the upcoming Xiaomi Mi 6X will release on April 25. However, we were also teased that the cameras will be the highlight of the flagship, similar to Redmi Note 5. Today, we have the Xiaomi Mi 6X camera samples with us as well. 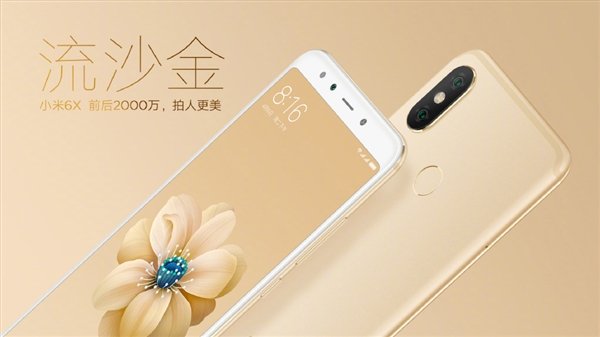 Yesterday, Xiaomi’s official account on Weibo ‘Xiaomi Mobile Phone‘ posted the camera samples which were shot from the rear dual camera of Xiaomi Mi 6X. The camera configuration of the flagship is somewhat interesting with a combination of 12 MP Sony IMX486 (f /1.8 aperture) and Sony IMX376 sensors (f /2.2 aperture).

Looking at the pictures, we can say that the portrait mode of the rear camera is simply excellent. With every release, Xiaomi is perfecting the portrait pictures. The credit goes to the new AI portrait mode. 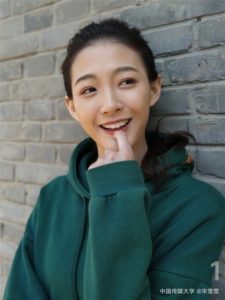 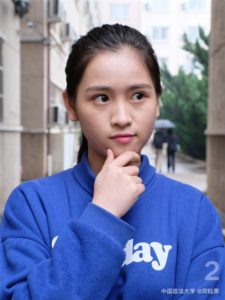 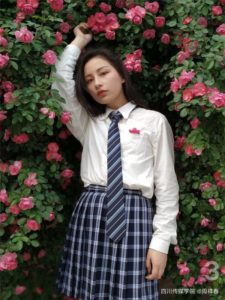 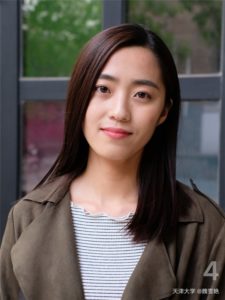 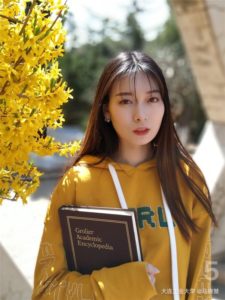 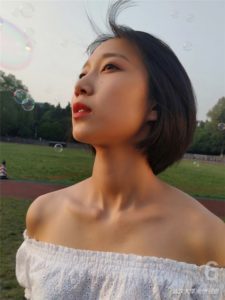 If we compare these portraits with the portraits of Xiaomi Redmi Note 5, Xiaomi Mi 6X will win not only because it had better camera configuration but updated AI algorithms as well.

The best thing is that all the ladies in the photos appears to have a great natural tone. It’s not overexposed to make it white and brighter (this is what most portrait mode cameras do). The AI has automatically adjusted the portrait to the best camera settings including the ISO, beauty modification like face slim, and focus. 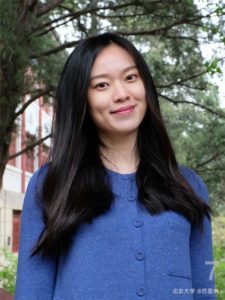 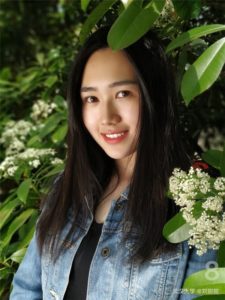 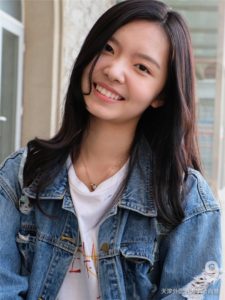 The background blurring is also appreciable and appears to be a professional level blur effect. This was what we considered something needed to improve in Xiaomi Redmi Note 5. The photos might appear to be similar to Redmi Note 5 and Note 5 Pro at some point, but the focus is a lot better and faster in Mi 6X. Furthermore, we can’t neglect that the f/1.8 aperture captures more light than that of Redmi Note 5 rear camera. 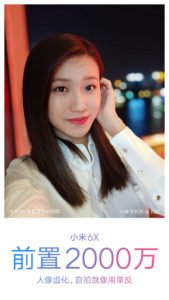 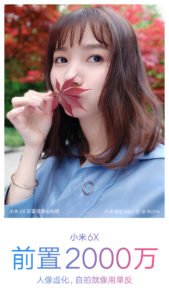 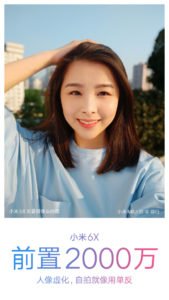 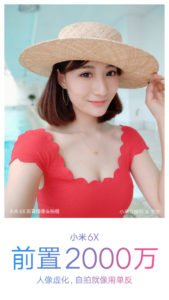 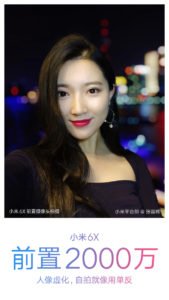 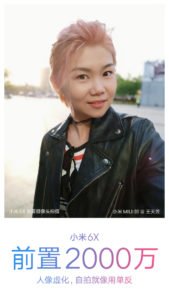 Sadly, the night light samples aren’t here yet, from where the difference between Note 5 camera and Mi 6X camera would have become a lot clearer. The winner would obviously have been Xiaomi Mi 6X. Thanks to the new 12 MP Sony IMX486 (f /1.8 aperture) sensor. What do you think? Let us know in the comments.