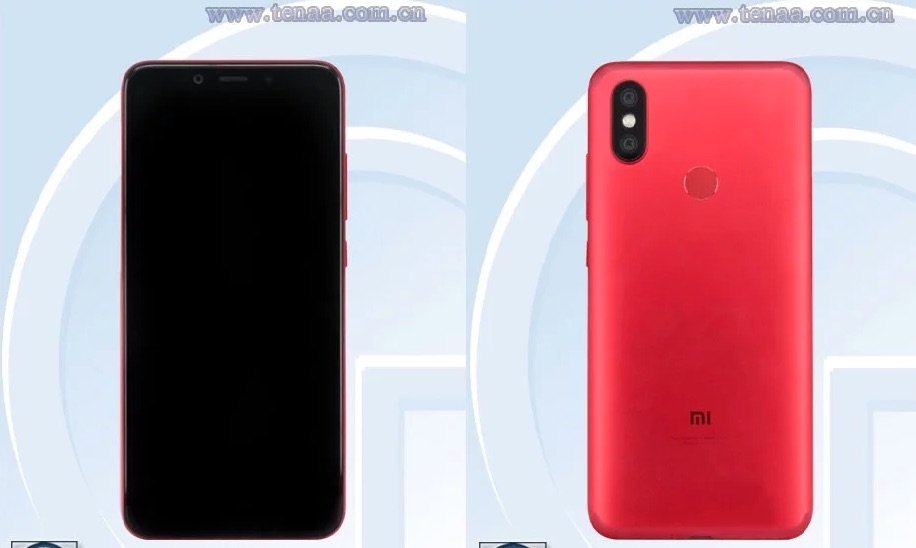 During March, a mysterious device of the Asian giant, Xiaomi, appeared on the website of the Chinese certification TENAA. At first, it was believed that the flagship would turn out to be the Xiaomi Mi 6X, but that time there was no concrete evidence that indicated it. However, XDA-Developers have managed to access certain firmware files that confirmed the suspicions; the Xiaomi Mi 6X is a reality. Not only that, but they also have a series of specifications about the device that did not originally appear in the TENAA report.

The Xiaomi Mi 6X (known in the rest of the world as A2) would have dimensions of 15.88 x 7.55 x 0.73cm and would weight only 166 grams. According to TENAA data, the device has shared headphone port with the charging port, which suggests that the Smartphone will dispense of the 3.5mm jack and will opt for a USB Type C for both functions. 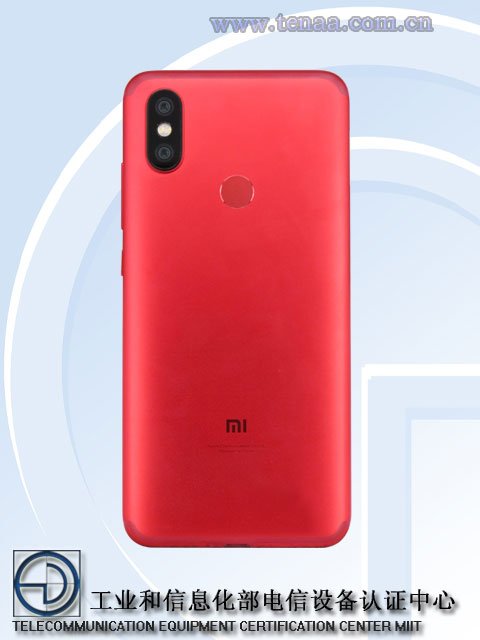 Due to a lack of information that indicates what kind of screen it is, it is believed that this will be LCD since OLEDs tend to appear within the Xiaomi’s code to be able to adjust them to some MIUI functions. It would be a 5.99 inches display and would have a Full HD + resolution (2160 x 1080p). 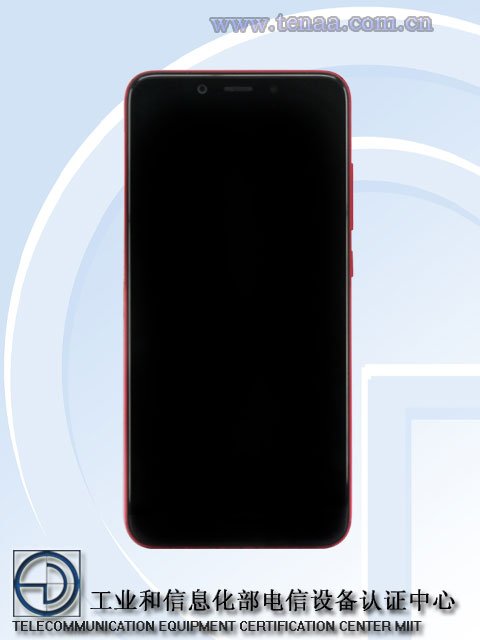 It was possible to know a basic level of the Hardware of the device. The Xiaomi Mi 6X should come with a Snapdragon 660 processor with maximum speeds of 2.0GHz, instead of using the standard 2.2GHz speed. As for the memories, according to TENAA reports the Xiaomi Mi 6X would come in three variants:

Regardless of the storage memory, the existence of a tray for Micro SD seems almost confirmed.

It is good to note that apparently, the Xiaomi Mi 6X would have a 2910mAh battery.

On the front, there is a Sony IMX376 sensor with 20MP and a f/2.2 focal aperture, and it would be accompanied by a LED Flash.

Among other features, it can be seen that the terminal could record at 4K up to 30fps and have portrait mode. However, it would not have Optical Zoom.

The terminal has Android 8.1 Oreo from the package. The OS, as usual, will come with the Xiaomi’s custom layer, MIUI 9. It also has support for the AI lens feature of the company. 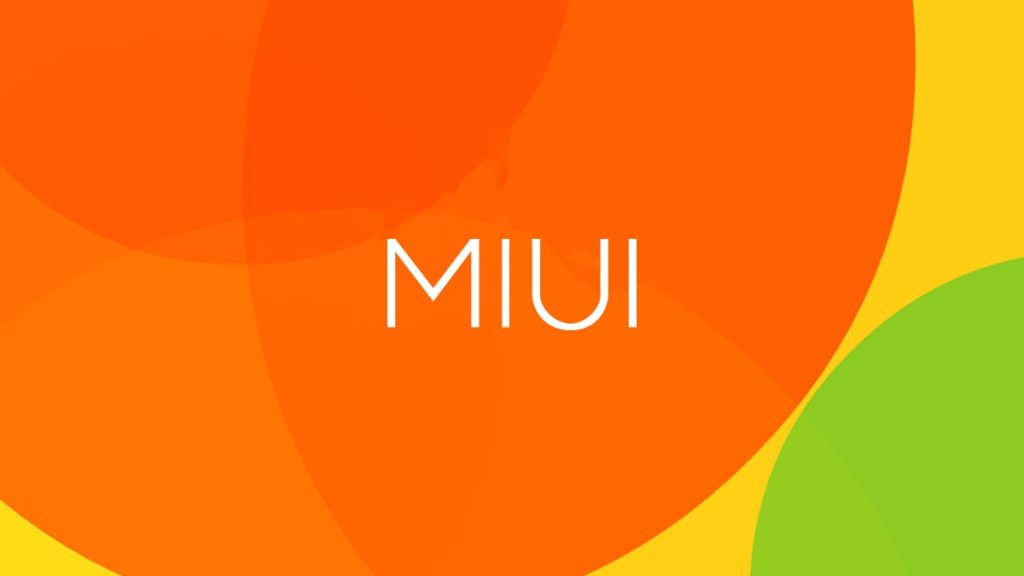 At the moment there is no specific date for the release of Xiaomi’s new terminal, but this seems to be very close as its commercial name is written within the firmware, and in company’s history, this only happens when the Smartphone is ready to be presented. On April 25 there will be an event in Wuhan where it is believed that the Xiaomi Mi 6X could finally be introduced to the world, but it only remains to wait until then.