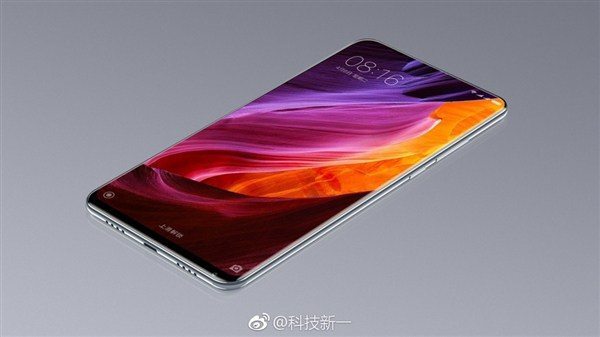 A few days after the release of Xiaomi Mi MIX 2S, no one expected the CEO of Xiaomi ‘Lei Jun’ to reveal a stupendous Xiaomi Mi 7 feature all of sudden.

The story goes like this that Lei Jun shared the dismantling video of Xiaomi Mi MIX 2S. But after that many users on Weibo started to ask about any news related to Mi 7. Guess they weren’t that much impressed by Mi MIX 2S or were simply eager to know about Xiaomi Mi 7. When asked by a user called ‘Jaychou’ that whether Xiaomi Mi 7 will feature the under-display fingerprint function or not, Lei Jun actually answered it with certainty, saying:

Certainly, it is possible! 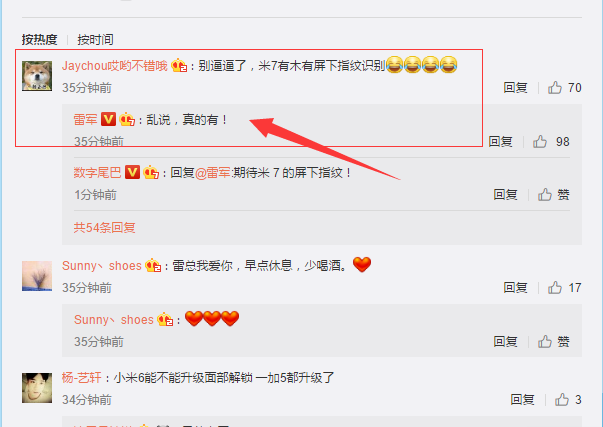 So, his answer satisfies that one of the Xiaomi Mi 7 features will be Under-display, Under-screen Fingerprint or whatever trendy name might Xiaomi give to this technology.

Summarizing the current exposure details, Xiaomi Mi 7 will break the trend by using a full-screen display similar to Mi MIX 2S but with the much better screen-to-body ratio. It will support wireless charging. Another Xiaomi Mi 7 feature will be 3D face recognition. Furthermore, it will be Xiaomi’s first phone to feature the under-screen fingerprint technology. 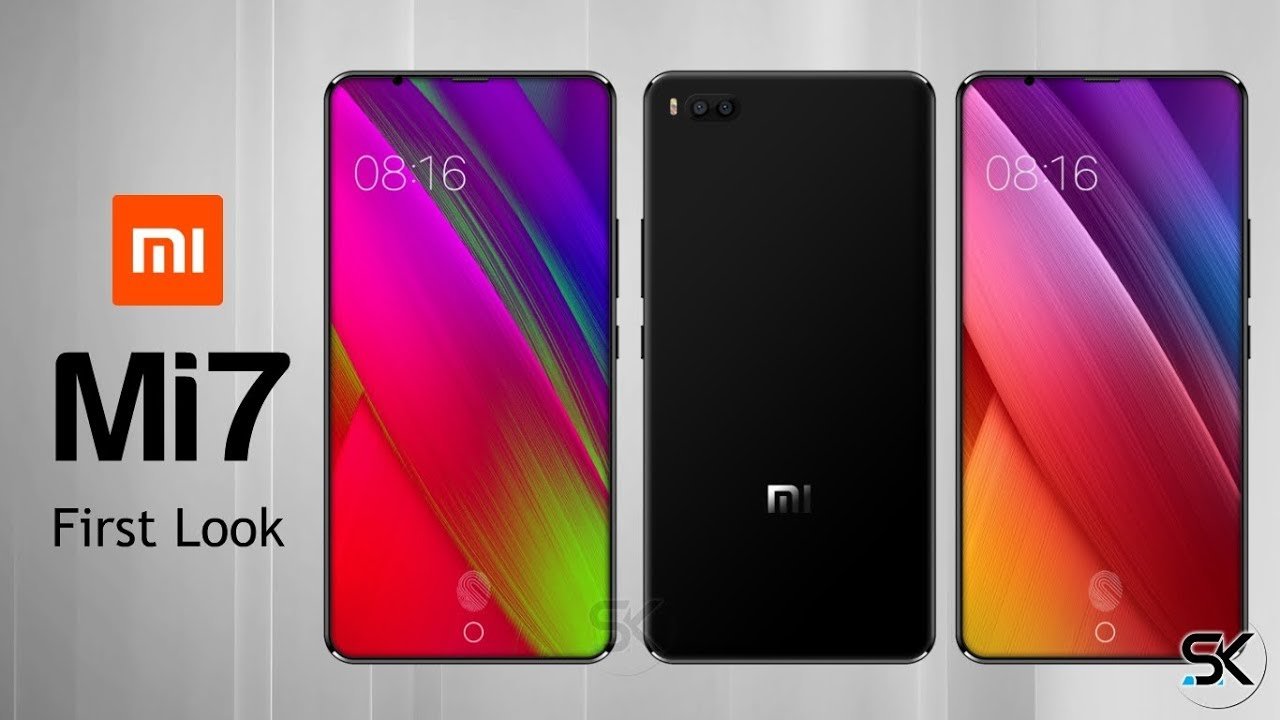 Concerning the specs, SD 845 will be the heart of the flagship accompanied by 6 / 8GB RAM and 64/128GB ROM. The rest of the configuration is still unknown and will leak gradually with new exposures. So stay tuned for more leaks and exposures of Xiaomi Mi 7.