After announced the Xiaomi Mi 8, Mi 8 Explorer Edition, and Mi 8 SE in China, the company is apparently now ready to launch another smartphone in the series, called the Xiaomi Mi 8 Youth. According to a teaser shared by Xiaomi on its official Weibo account, the company will be hosting an event in Chengdu, China, on 19 September, to launch a new smartphone in the Mi 8 series. The big ‘8’ on the teaser, clearly gives that bit away. From the Xiaomi Mi 8 Youth Edition poster, the Xiaomi MI 8 Youth Edition will be available in a gold version. 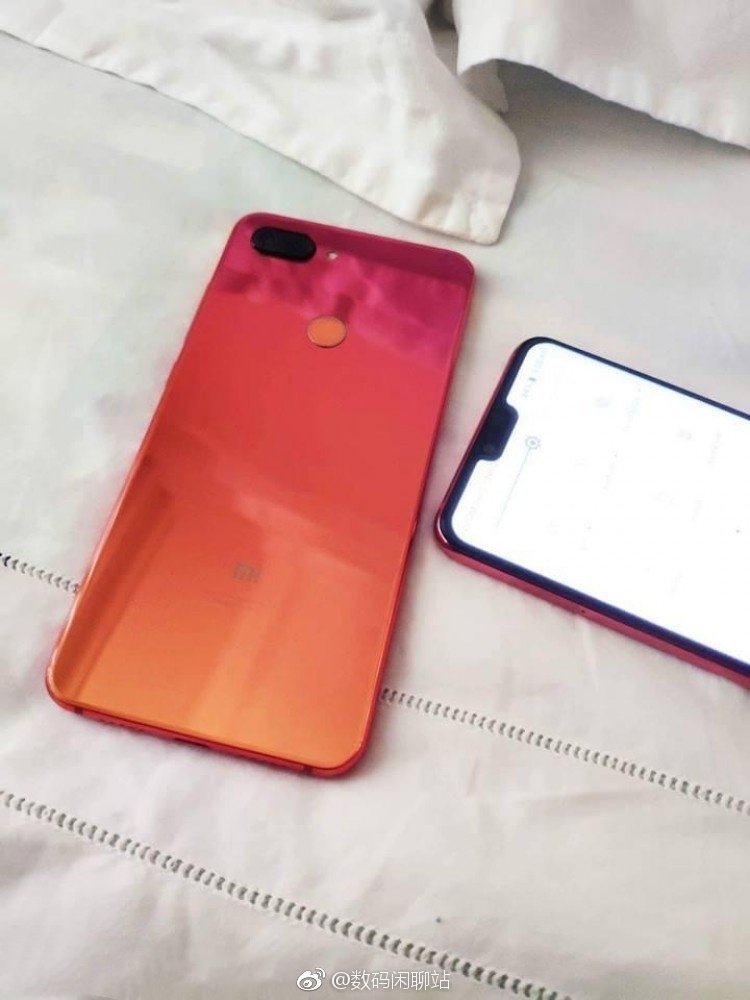 The illustration on the Xiaomi Mi 8 Youth Edition poster, together with numerous previous leaks, particularly suggest the smartphone is indeed Xiaomi Mi 8 Youth. Another tip is the teaser’s design aesthetics’ resemblance to a recent poster shared by Xiaomi, which confirmed the upcoming launch of the Mi 8 Youth. 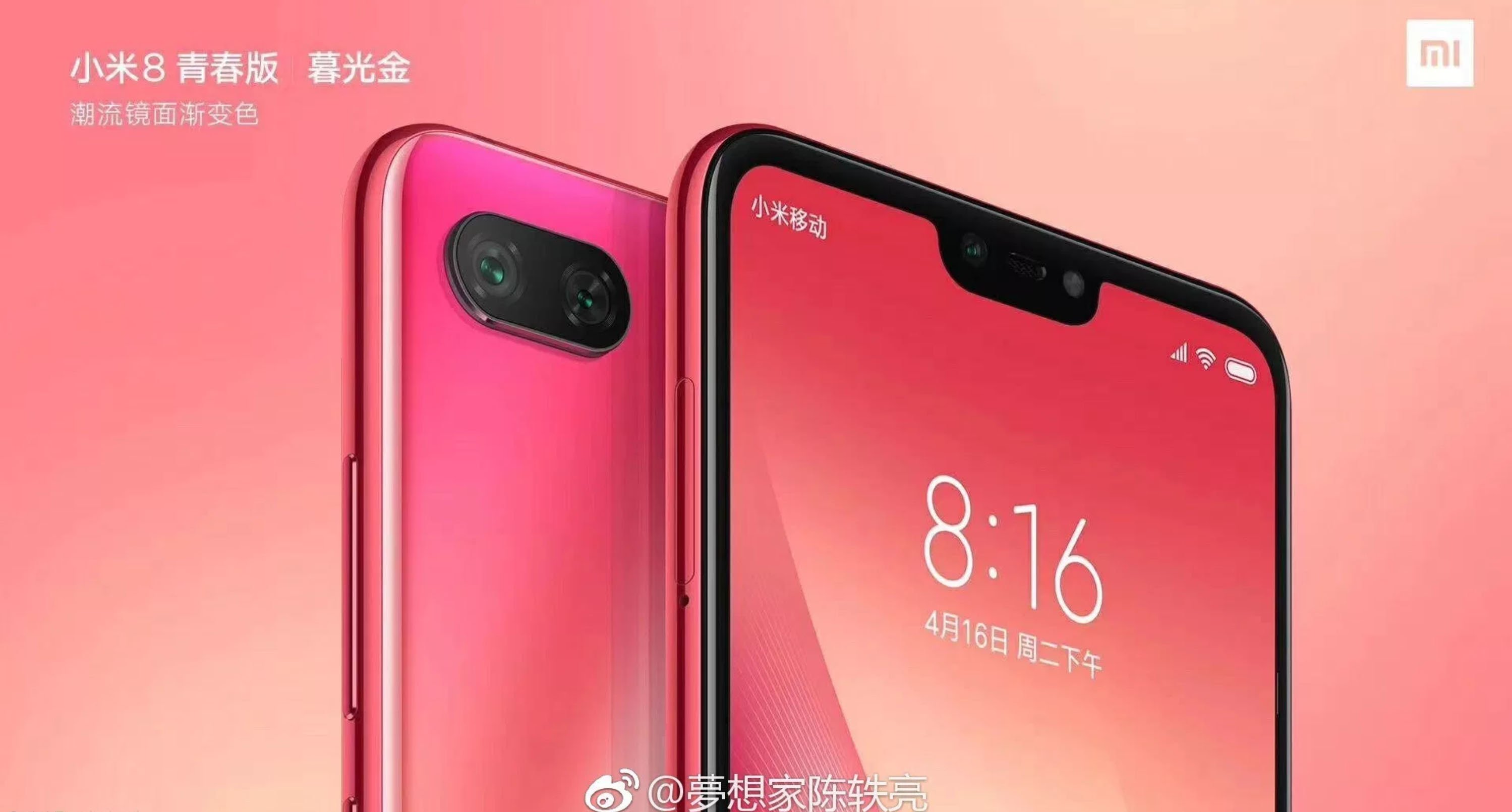 Now, Xiaomi has obviously not confirmed any of these specifications, however, the purported Mi 8 Youth was recently spotted on the Chinese certification website, TENAA, which revealed a bunch of specifications about the smartphone. The leak suggests that the Xiaomi Mi 8 Youth will be fueled by a 3,250mAh battery.

The leaked information also hinted at the presence of a 19:9 display with the possibility of a notch on top. It will apparently come in three variants, which will differ based on the RAM onboard. There will be a 4 GB, a 6 GB, and an 8 GB RAM model. 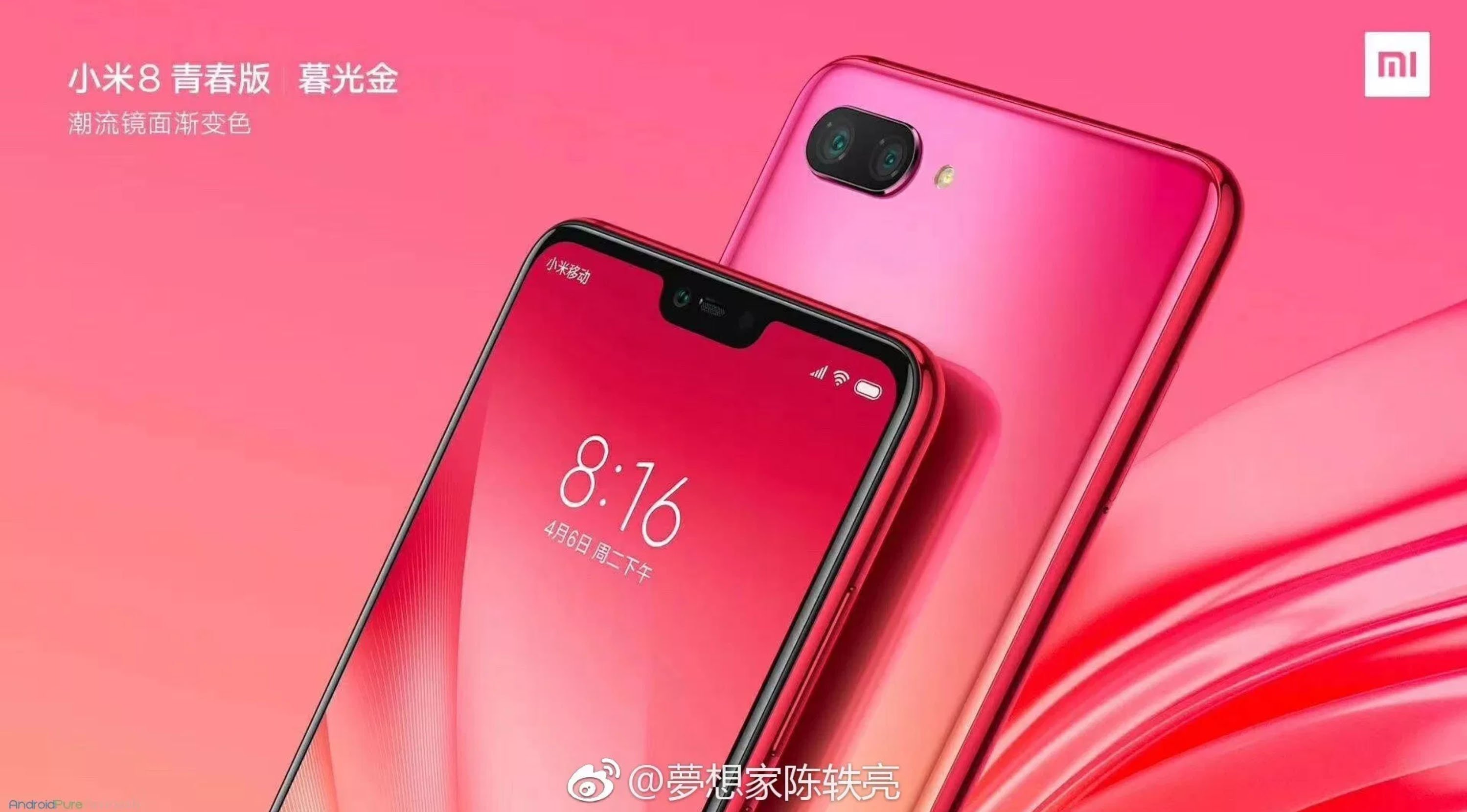 Further, the Mi 8 Youth is believed to run Android 8.1 Oreo, with an octa-core Qualcomm Snapdragon 710 SoC under the hood, CPU clocked at 2.2GHz, GPU is Adreno 616, Antutu runs around 170,000, 4G VoLTE, a dual-camera setup at the rear, and a fingerprint sensor at the back.