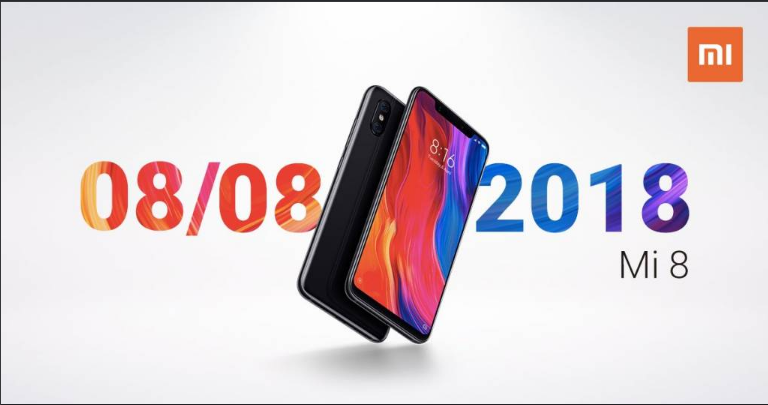 It looks like we won’t see a Xiaomi Mi 8X or 8C but a new addition to the series ‘Xiaomi Mi 8 Youth Version’ after Mi 8 and Mi 8 SE. Today, a leaked image illustrating the poster of Xiaomi Mi 8 Youth Version quickly spread on Weibo. This leak made the Youth version rumor to come into existence. Now the rumor is that this new version of Mi 8 will integrate more RAM (8GB) and improved battery life. 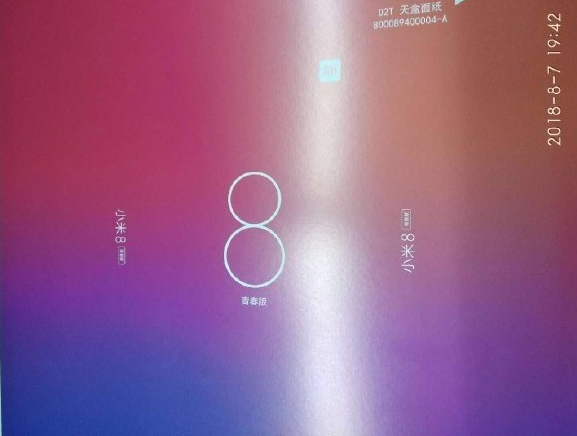 Xiaomi Mi 8 Youth Version Will Have A Snapdragon 710

Since it’s release we haven’t seen Snapdragon 710 being featured in much of the phones. So, the heart of the youth version will be Qualcomm Snapdragon 710, rather than Snapdragon 845. This reminds us of Mi 8 SE which also incorporates a Snapdragon 710. Another configuration rumored is a slight increase in battery and of course 8 gigs of RAM.

It is estimated that the rest of the specifications are the same as of the original Mi 8, which will be equally sophisticated and efficient. These include a 6.21-inch AMOLED screen and a dual  12 MP + 12 MP rear camera.

The rumor of Mi 8 Youth version remains to be determined false or true. Let’s see what the officials have to say about it. As far as the price is concerned, since the youth version will be a lower version of Mi 8, the price will be somewhat lower than Mi 8 and higher than Mi 8 SE which is expected to be around 340 to 400 USD.