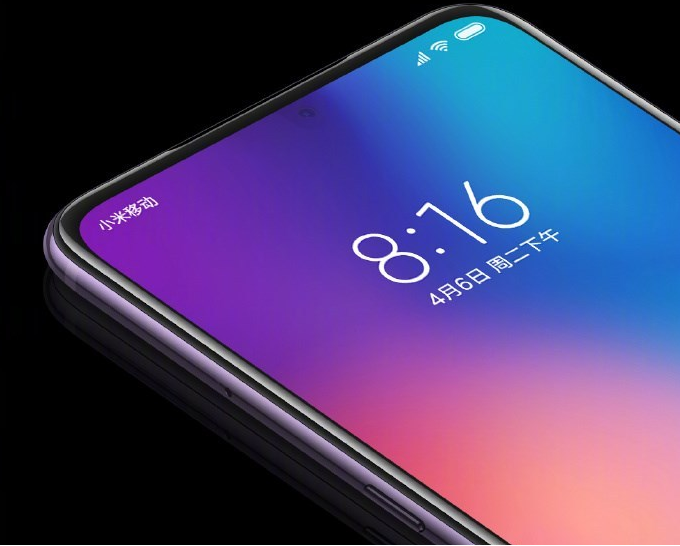 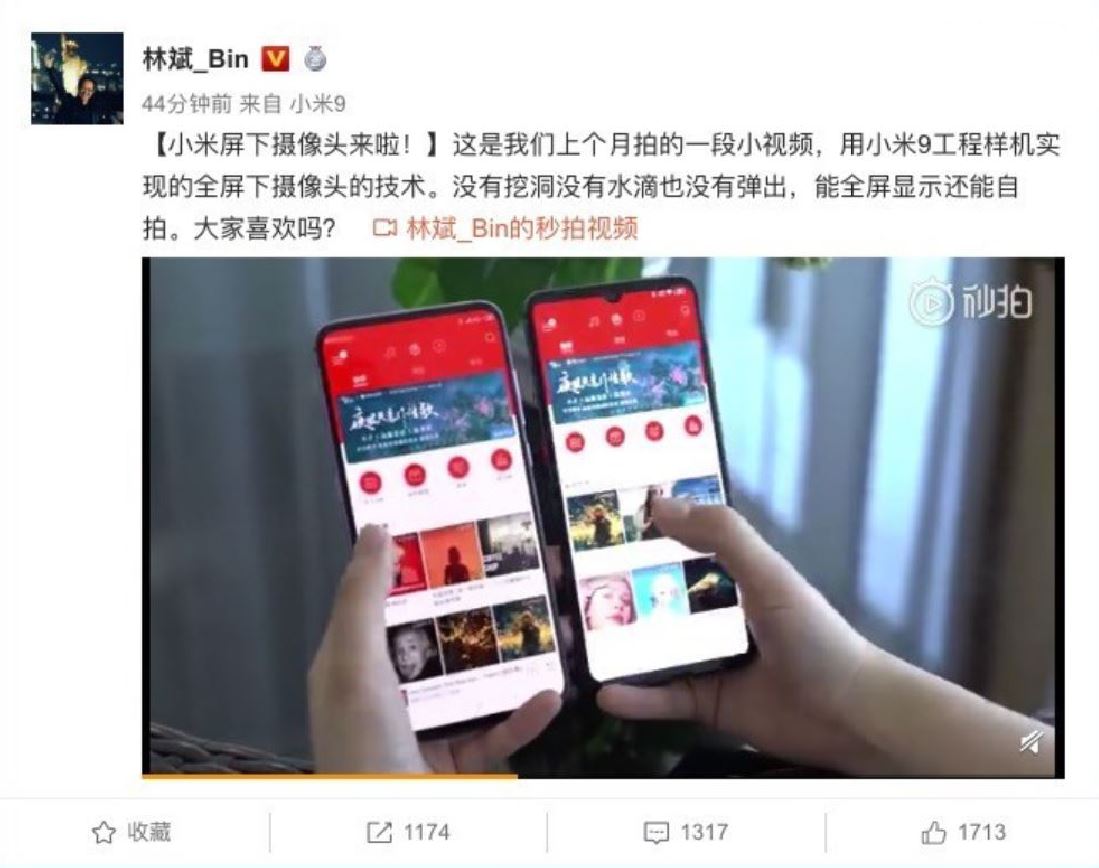 In the video, we can see that this version uses the under-screen camera technology to ensure that there is no gap in the screen and no lifting structure.

Xiaomi officially said that the cathode and anode panels of the screen in the camera area are transparent, which ensures that the light can be received by the components of the camera.

A utility model patent applied for by Xiaomi appeared on the State Intellectual Property Office. The application time was November 7, 2018, and was recently discovered by the IPO. Here’s the description of the patent:

Since the movement of the second display segment and the photosensitive function segment is completed under the first display portion, the surface enhances the aesthetics and operation convenience of the electronic device during use.