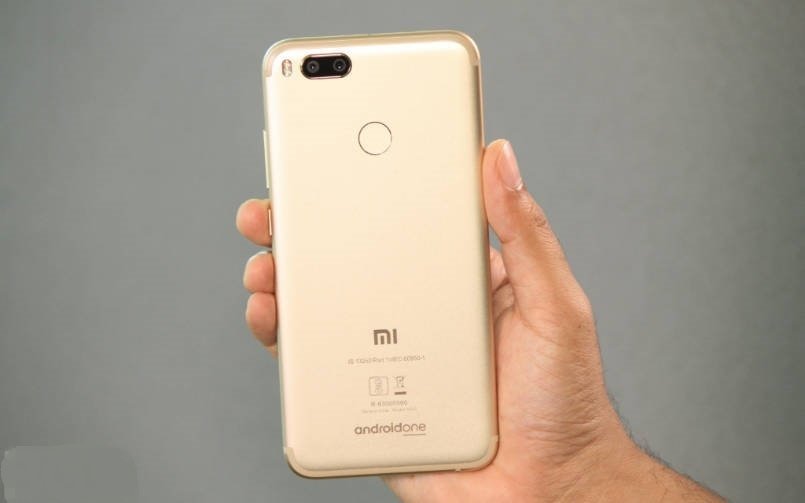 According to GizChina.it, Xiaomi Mi A1 Android 8.1 Beta Firmware is already out. As shown in the figure below, it carries the latest security patches (May 2018). No doubt, Google promised to provide the most recent updates to Android One flagships itself. 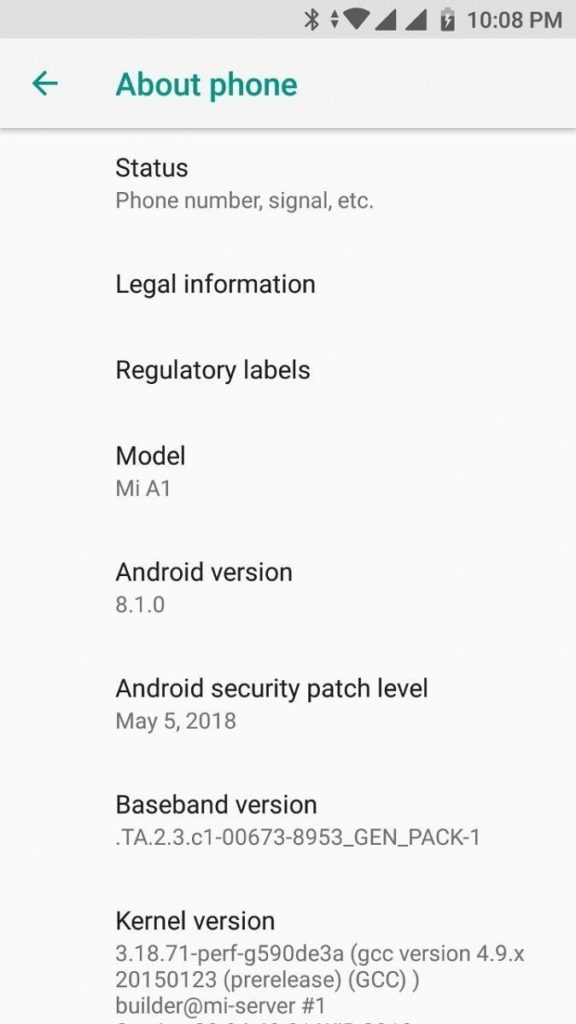 Because it is a beta version, there are bugs in the new Xiaomi Mi A1 Android 8.1 Beta Firmware. GizChina.it confirmed that the Xiaomi A1 Android 8.1 camera app is temporarily unavailable. Instead, users can use Google Camera or other third party camera app.

Xiaomi Mi A1 is the smartphone launched by Xiaomi and Google in September 2017. It is Xiaomi’s first smartphone to participate in the evolution of the Android One project.

Concerning the hardware, Xiaomi Mi A1 uses a 5.5-inch display, equipped with Qualcomm Snapdragon 625 processor (14nm process + Cortex A53 octa-cores @ 2.0GHz). The GPU is Adreno 506 accompanied by 4GB memory + 64GB storage. At the rear, there’s the dual 12MP camera. Meanwhile, on the front camera we a have 5MP camera. A 3080mAh battery powers the phone.

Once the Stable version released, we will provide a complete guide on how to update your Xiaomi Mi A1 to the latest Android 8.1 version. So, stay tuned!