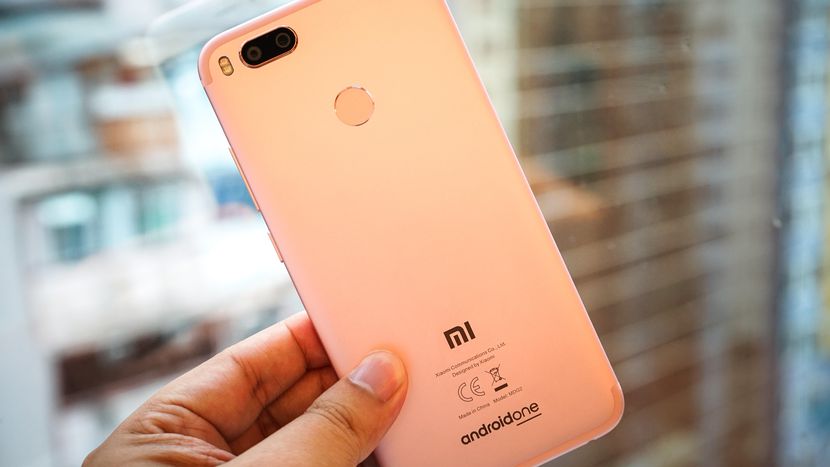 Today, after a long time, Mi India people get their hands on the much anticipating Xiaomi Dual Camera Flagship, ‘Xiaomi Mi A1’. The flagship just hit India a couple of hours ago as a global release. For the first time, it’s the only smartphone ‘by the name’ which isn’t available in Xiaomi’s homeland China. However, it’s nothing else but a global version of Xiaomi Mi 5X with a different name and a different Android OS. What’s so special about Xiaomi Mi A1 (Global Mi 5X)? Let’s find out:

Xiaomi Mi A1 greatest highlight and the only difference from Mi 5X is the Android One OS (Android 7.1.w). It’s the first phone with Xiaomi and Google collaboration. Mi A1 also has a tagline:

Created By Xiaomi, Powered By Google 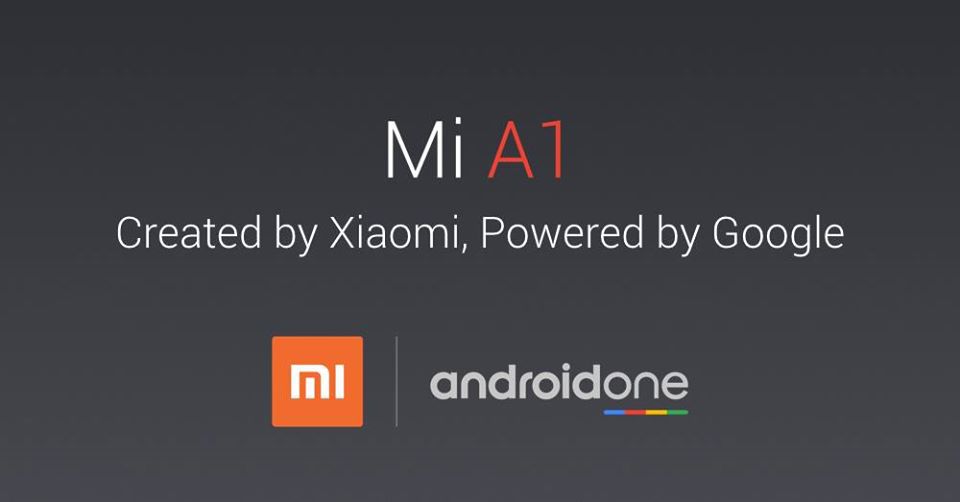 For those know don’t know what Android One is, let us tell you that it’s based stock Android with default pre-installed apps and optimization, unlike MIUI. Plus, Google is also releasing the Nougat update soon for Android One. However, the custom stock Android OS has some advantages and disadvantages: 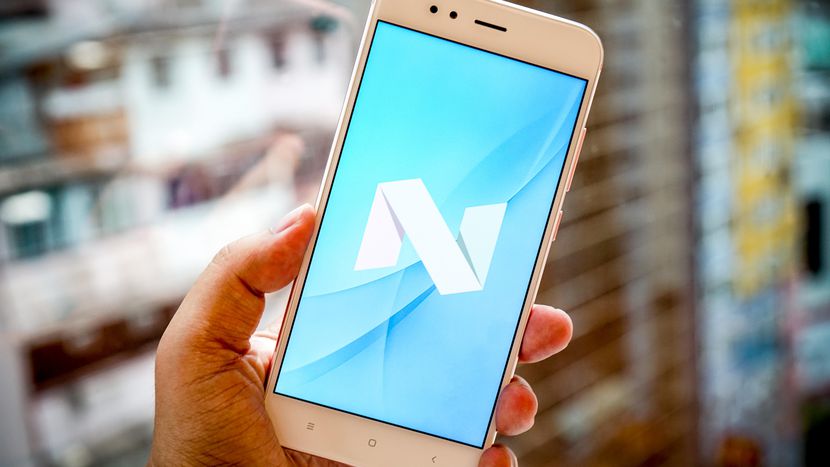 The second highlight is the rear dual camera setup of Mi A1 similar to iPhone 7 Plus and Mi 5X. We witness a 12MP Telephoto + 12MP Wide angle dual camera. The photos and video captured are way better than any other Xiaomi smartphone in India supporting 2x digital zoom. Meanwhile, on the front, we have the 5MP selfie shooter with beauty mode.

#MiA1 is similar to a DSLR that fits in your pocket with both 12MP Telephoto lens + 12MP Wide Angle lens that is similar to iPhone 7 Plus! pic.twitter.com/r8xQZfDkm4 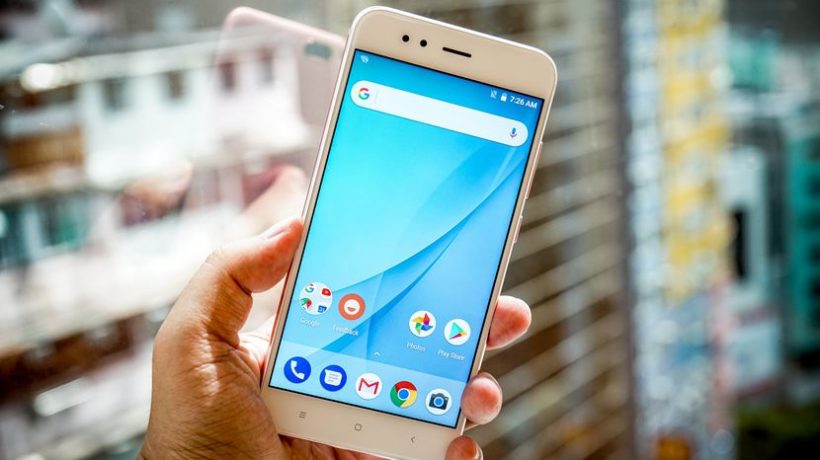 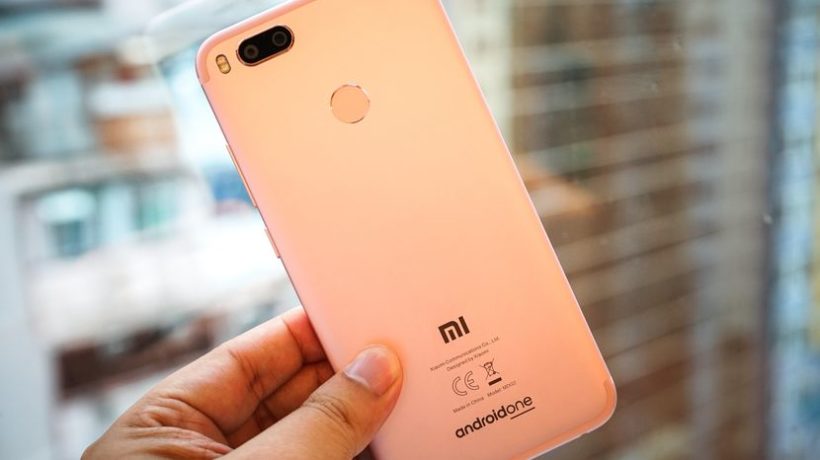 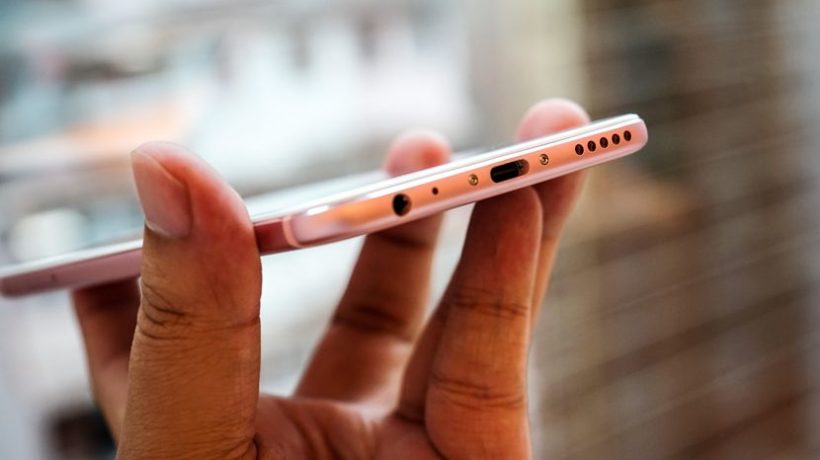 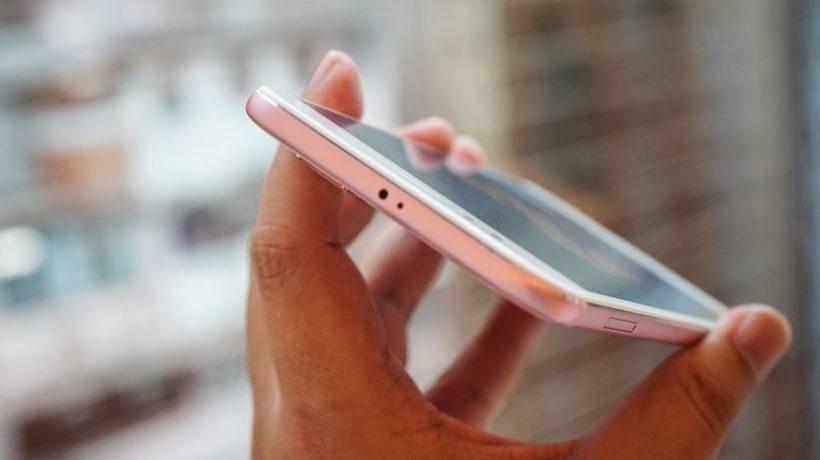 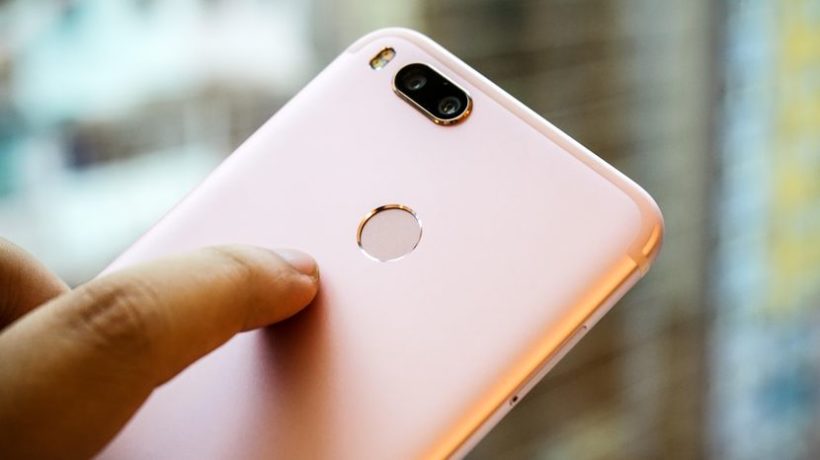 Xiaomi Mi A1 (4+64GB) has a starting price of Rs.14,999 INR ($234) on Mi.com and Flipkart. It’s the most expensive release by Xiaomi in India this year. But let us not forget the incredible features including first Xiaomi dual camera phone in India as well as Android One.

Apart from India, the phone will be available globally in a total of 13 markets in Asia, ten in Europe, ten in the Middle East and Africa, and four in Central and South America. It will start selling on September 12th. 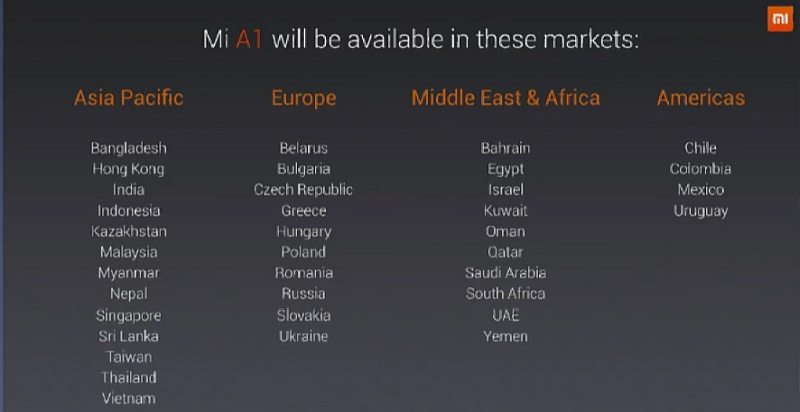 So mark that date on your calendar and set the alarm, because there would be a great rush like previous Xiaomi releases in India. Hope you are lucky enough to get one in the first sale.