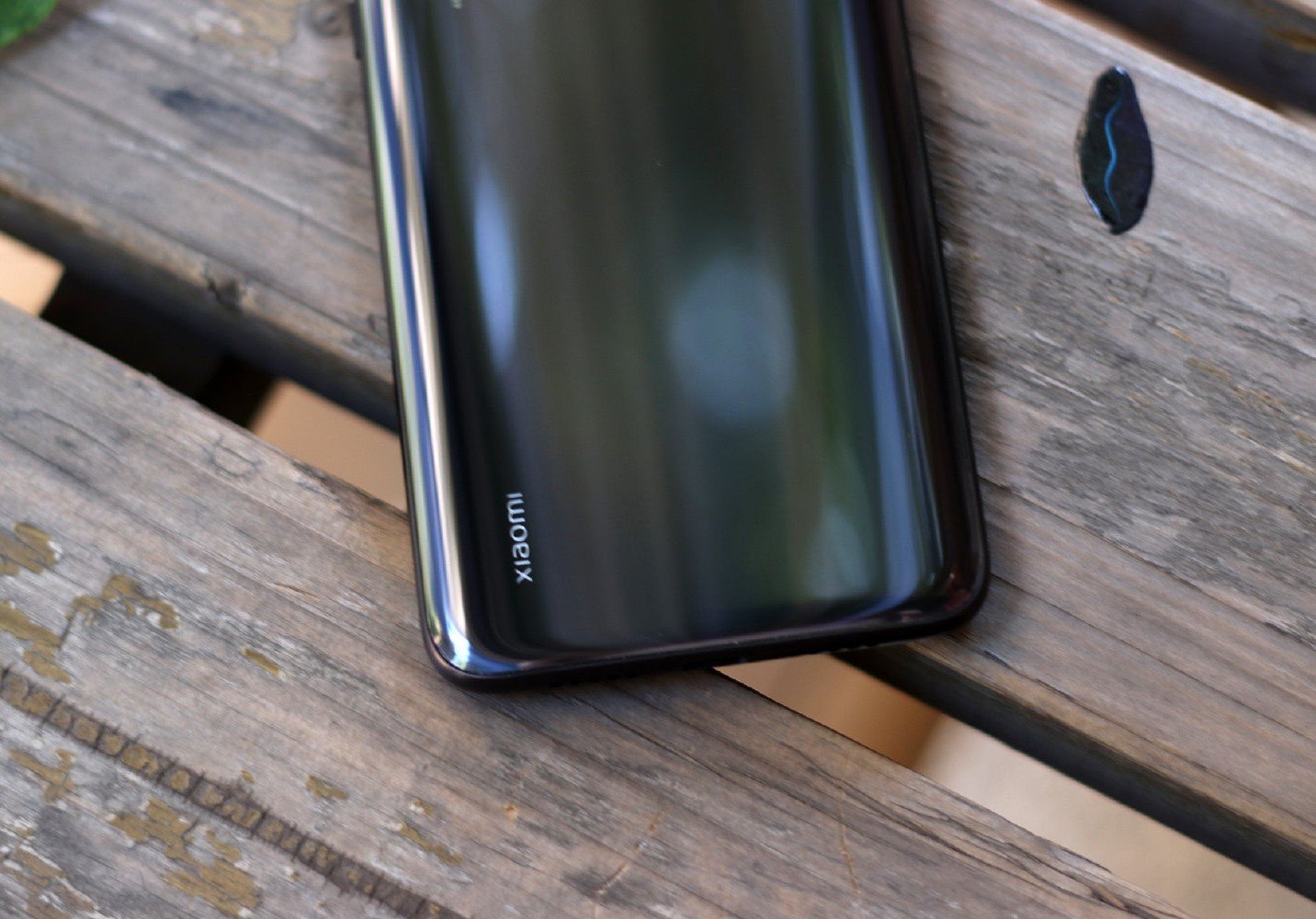 Mysmartprice said that both phones generally follow the design of the recently released CC9 and CC9e. The smaller A3 Lite adopts 6.088-inch display while the larger A3 adopts 6.39-inch display, and the battery capacity is 4030mAh. 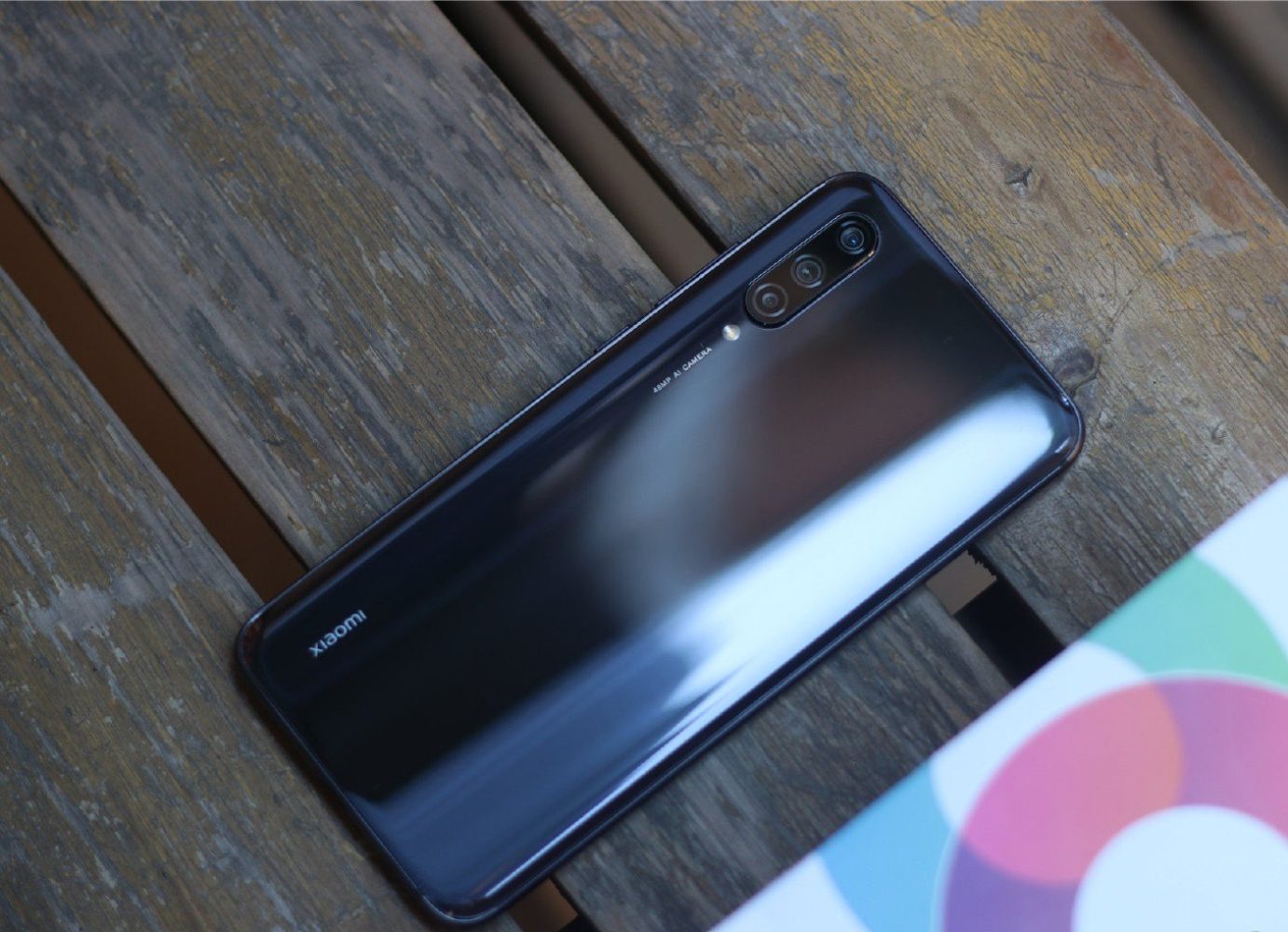 It is worth noting that both new models are pre-installed with the native Android system, and will be upgraded to Android Q, which is worth looking forward to.