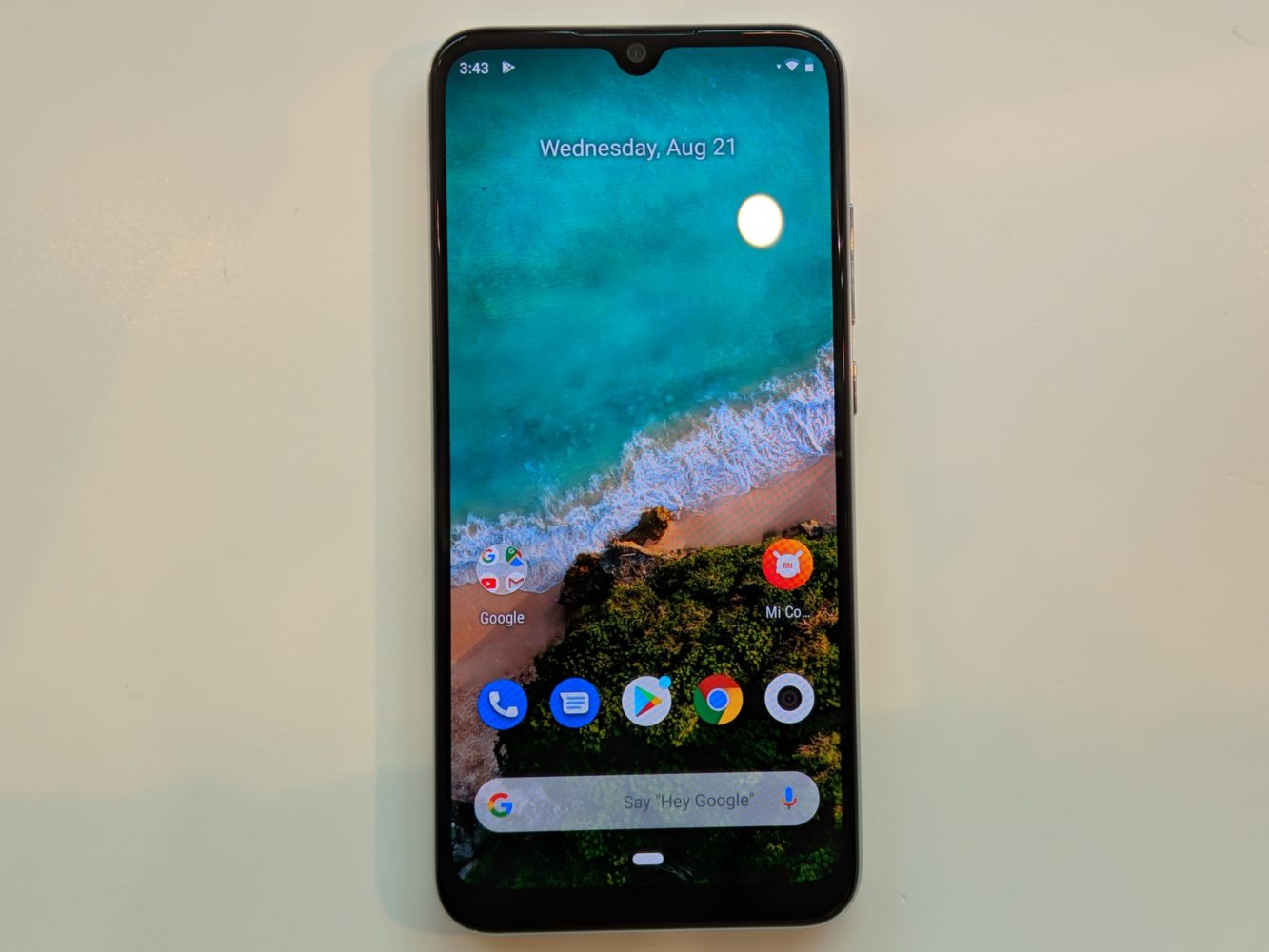 Two years ago, in 2017, Xiaomi introduced its users around the world to models belonging to the A-series, which were equipped with the Android One platform, which works mainly in the markets of places like Taiwan, Hong Kong, India, Europe, and others. Compared to other smart devices that are available in the market, the Mi A-series models are equipped with a native Android system and with the Google Smart Voice Assistant. 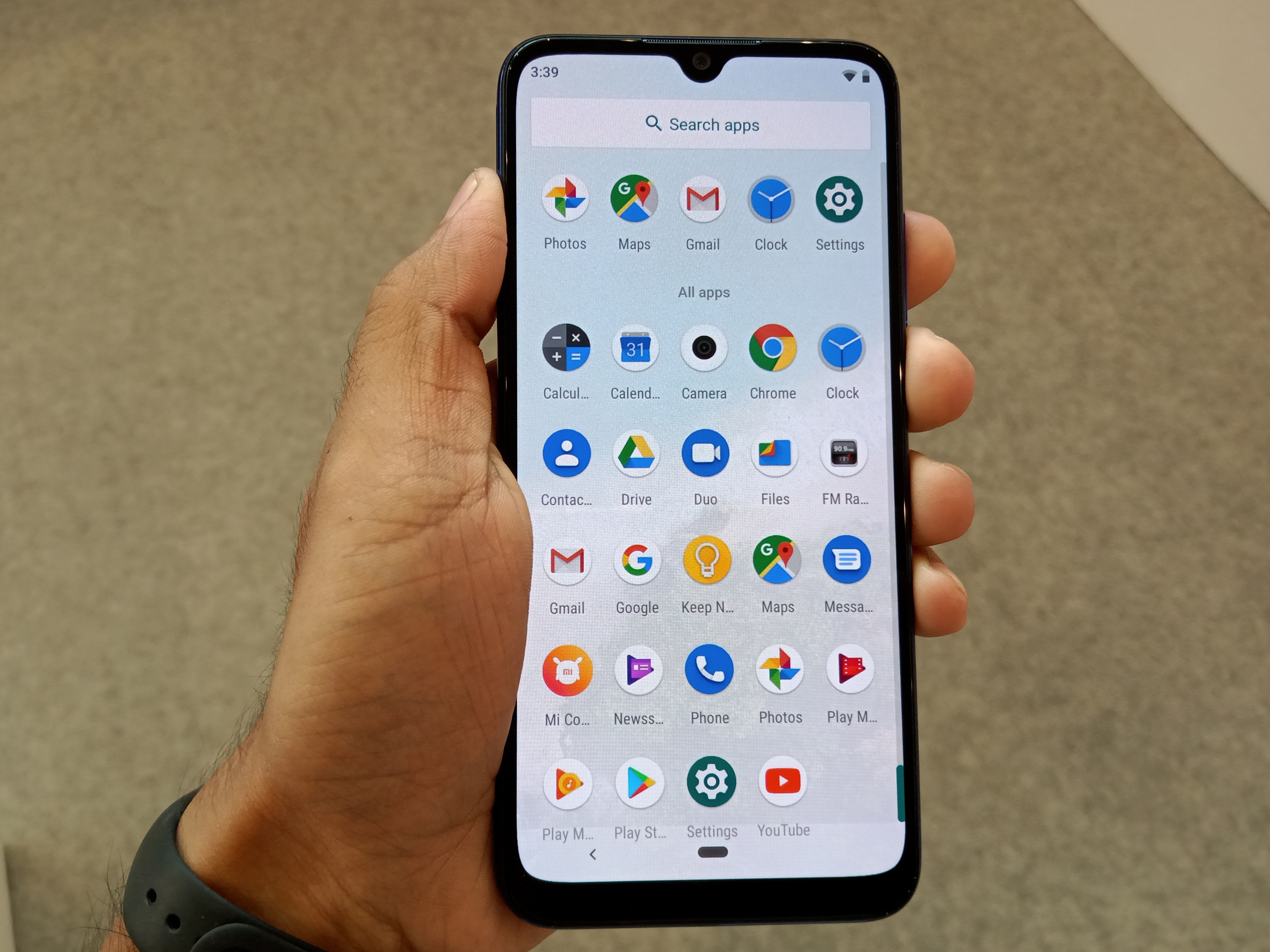 Regarding its striking design, it is reported that the Mi A3 uses Corning’s fifth-generation protective glass to provide a great visualization of its colors, which are blue, white and gray. Regardless of the color chosen, these three versions of the phone use a dynamic design of holographic lights and shadows, thus producing different refractive effects on the back, which adds a special value to the device.

Now, with respect to its internal specifications, the Xiaomi A3 has a 6.08-inch AMOLED waterdrop screen (this being the first mobile phone with the AMOLED screen of the Mi A series), as well as with the powerful Qualcomm Snapdragon 665 processor, a 32MP front camera and a triple rear camera, which is based on a 48MP lens, a super wide-angle 8 megapixel lens and a 2 megapixel lens. It also has a battery with a capacity of 4030mAh that supports fast charging of 18W. 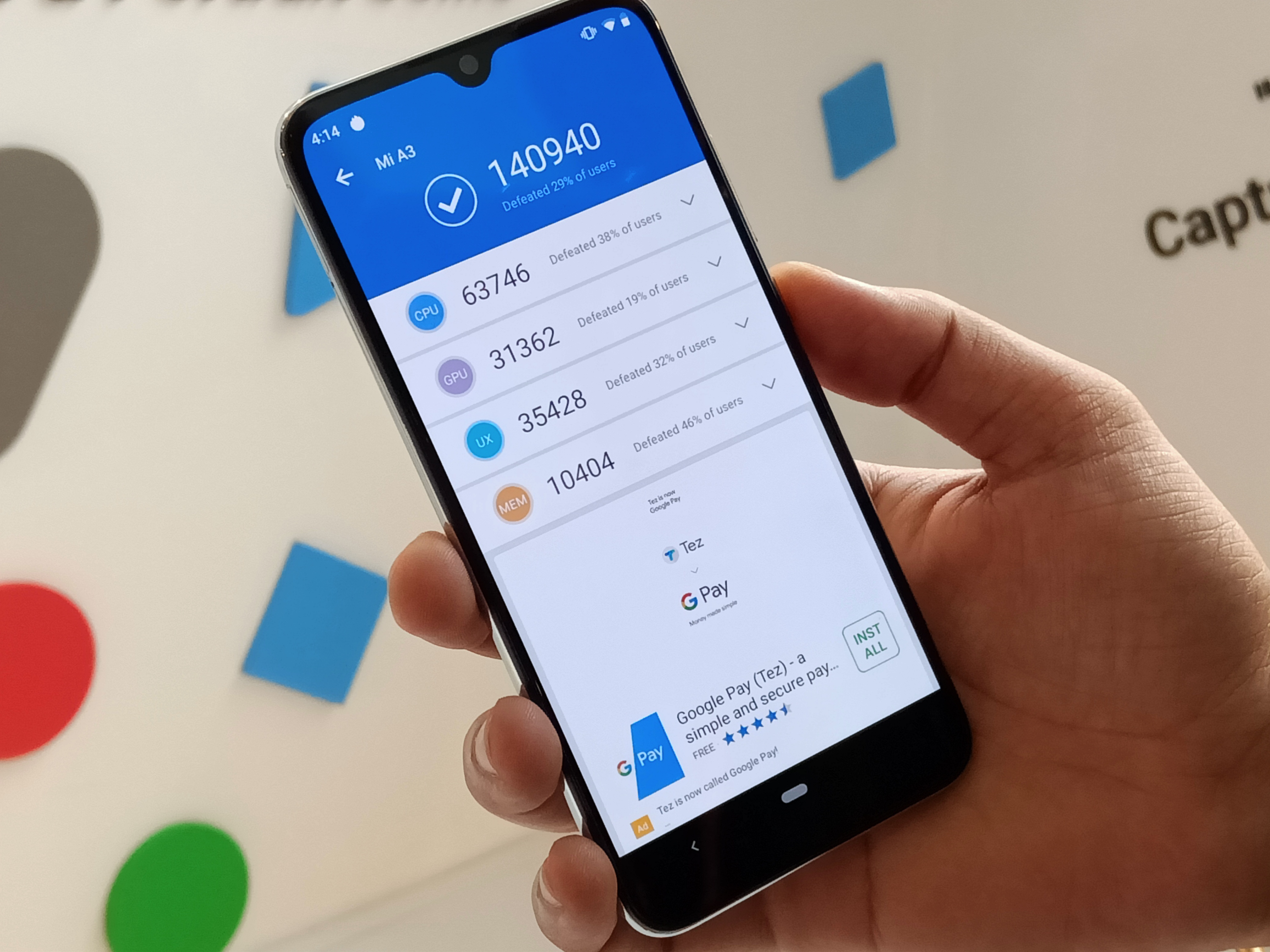 Simply put, and observing the features that it has, the Xiaomi A3 launched in India can be considered as an international version of the popular Xiaomi CC9e.