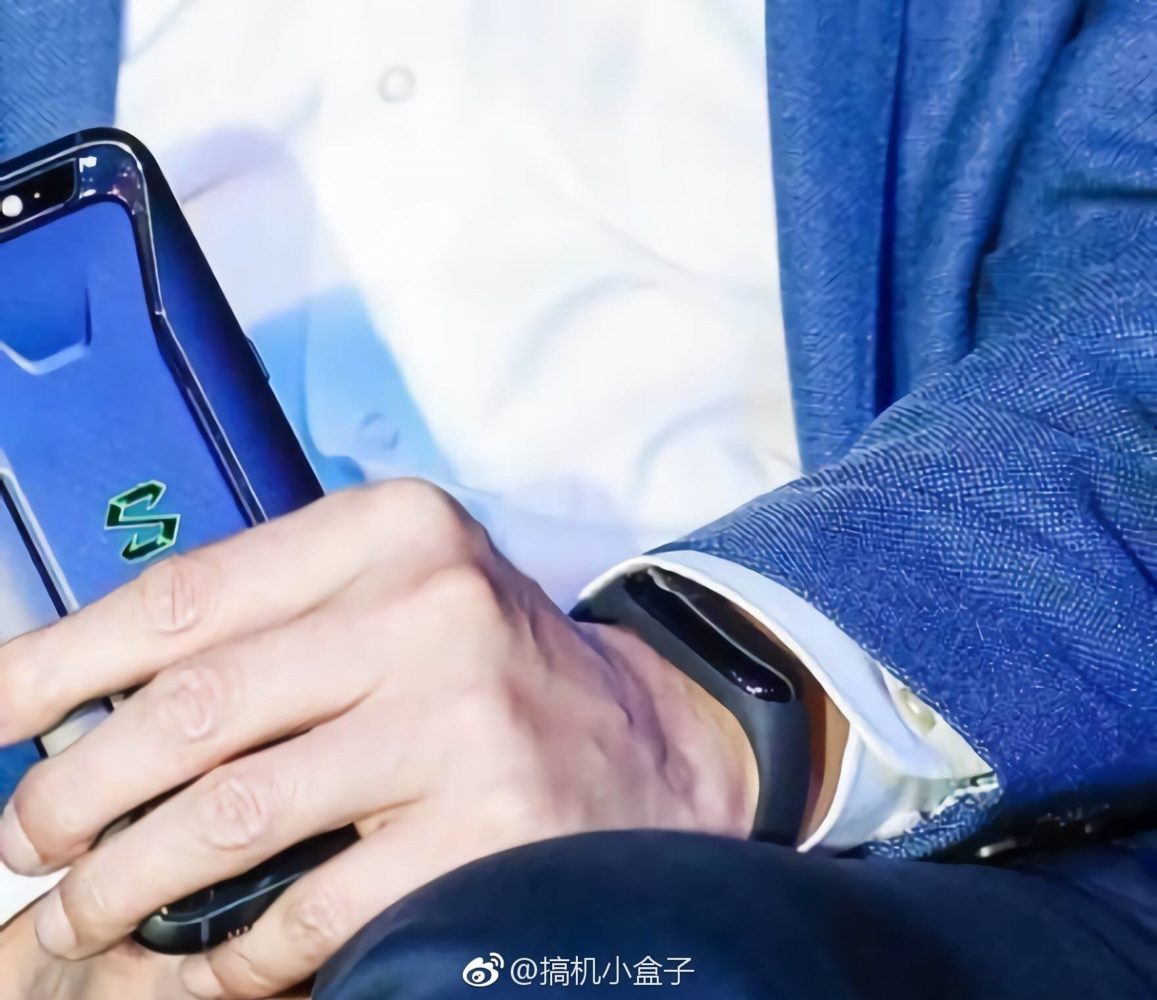 A few days ago, Mi Twitter teased the world by posting a preview poster saying: “Can you guess what it is?”. No doubt the image was of Xiaomi Mi Band 3. However, today’s leak provides us a clear picture of the bracelet itself as well as a Xiaomi Mi Band 3 Clock Face. 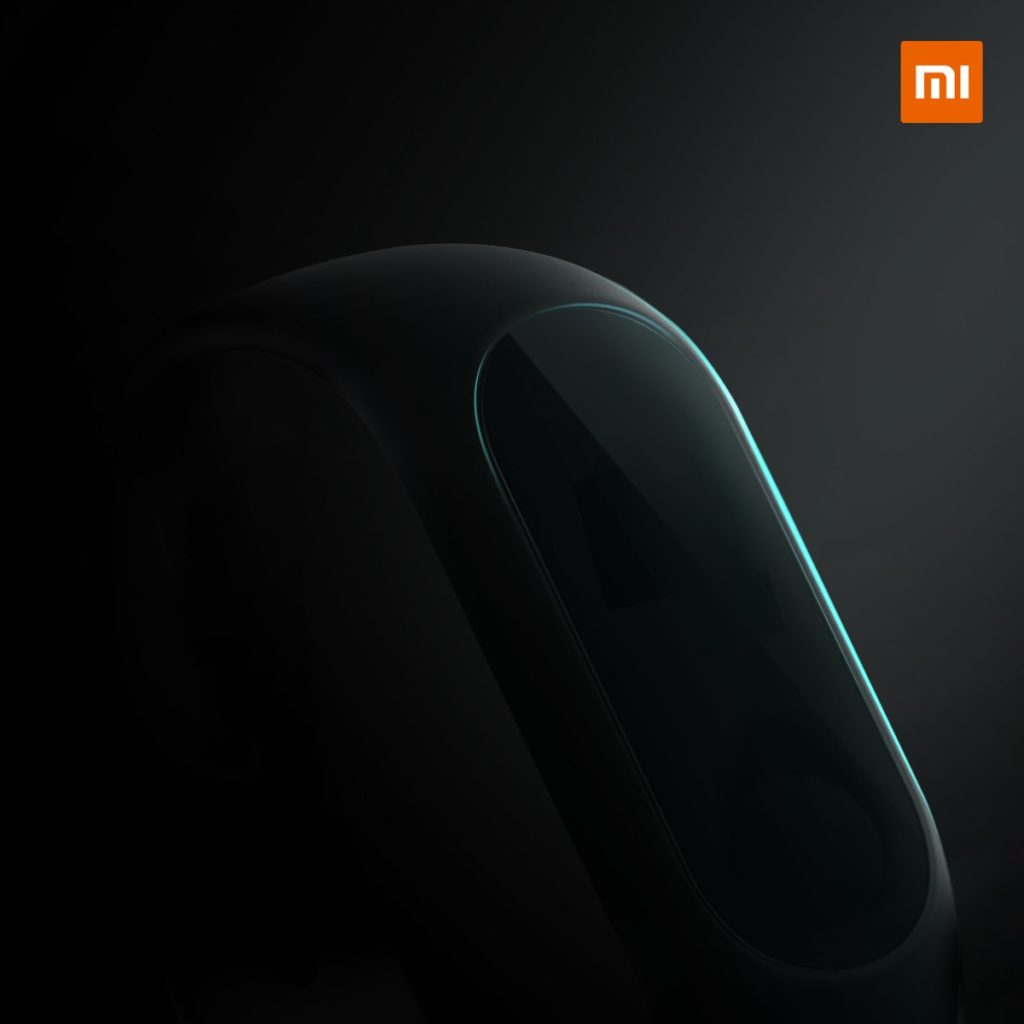 Another feature will be NFC support with more functional scalability. At present, Xiaomi smartphones use NFC feature for public transport and access control in China. From this, it is speculated that this function will be extended to Xiaomi Mi Band 3 in the future, which will be more convenient.

At last, it is expected that Xiaomi Mi Band 3 might release this month.