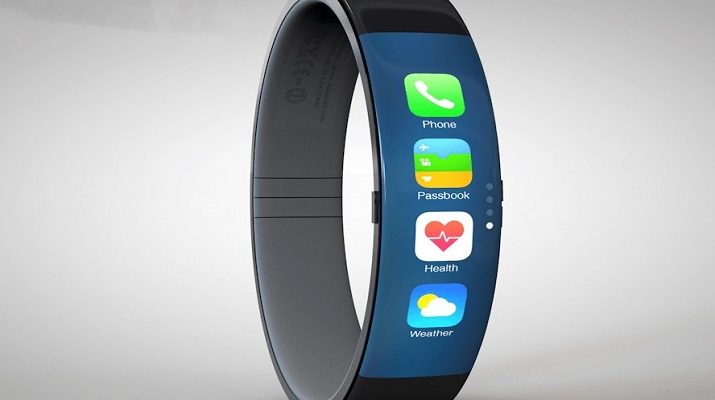 Xiaomi Mi Band series is one of the cheapest and the best wearable in China. No one imagined getting such an accurate health tracker around $25. However, its been nearly two years (June 2, 2016) since the latest Xiaomi Mi Band 2 was released. Since then Xiaomi fans are waiting patiently waiting for Xiaomi Mi Band 3. But the wait is going to be over soon as Xiaomi Mi Band 3 leaked on the internet.

On February 22, according to Launch Studio, Xiaomi Mi Band 3 has been certified by Bluetooth. In the screenshot of the database, shows that Mi Band 3 supports Bluetooth 4.2. 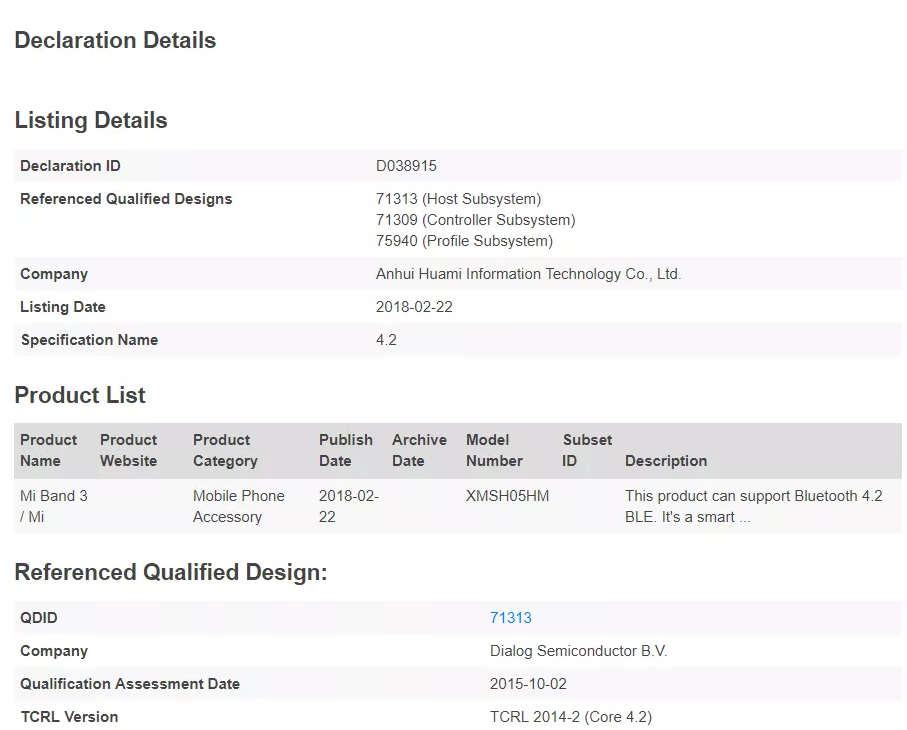 Unfortunately, the shape of the Mi Band 3, as well as the functions, are not clear. According to Xiaomi Mi Band 2 point of view, the new generation of Xiaomi Mi Band should be equipped with an OLED display. It will display time, heart rate, number of steps, calories and other information. Moreover, it should be IP68 certified for the previous generations.

The functions will be improved as well especially the Heart rate monitor with advanced algorithms and a new sensor. Other functions will be a pedometer, sleep monitoring, sedentary reminder, call reminder, screen unlocks, vibration alarm clock, anti-lost. Furthermore, Xiaomi will improve app connectivity with the Band as well as improve the app as well “Mi Fit”.

The only thing that excites us is what new feature will Mi Band 3 bring. An out of the world design? Dynamic HR monitor? What do you think? Let us know!