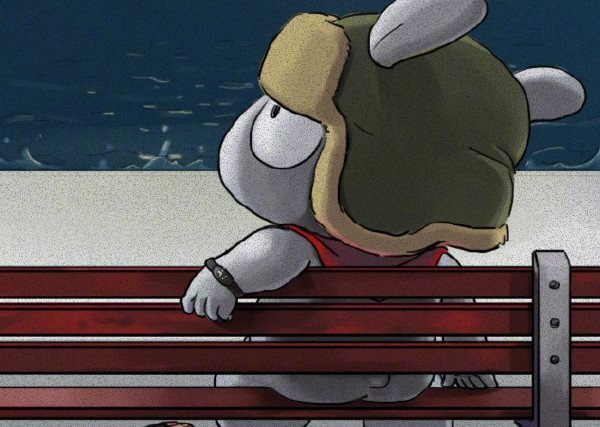 Xiaomi Mi Band 3 Releasing on May 31 with Mi 8 – Poster Confirms!

It looks like Xiaomi Mi 8 isn’t the only best thing happening on May 31. Xiaomi Mi Band 3 will also be releasing that day. This morning, Xiaomi posted a poster on Weibo, hinting at the release of Mi Band 3 with Mi 8 on May 31 Xiaomi annual product release conference. Moreover, the poster was also forward by Xiaomi bracelet official and said: 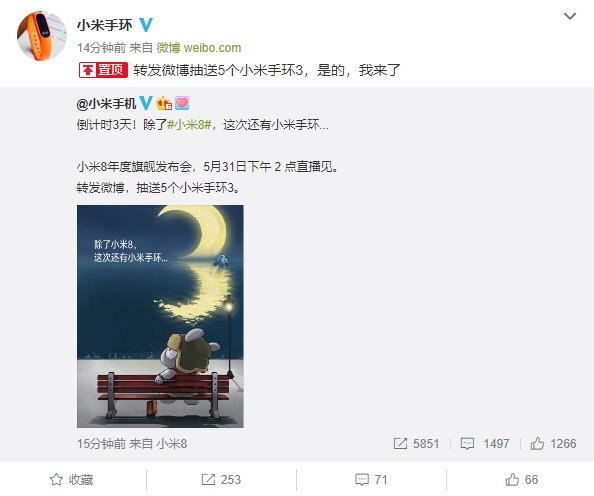 In the poster, the Mi rabbit sitting on the bench is wearing a smart bracelet which appears to be Mi Band 3. Furthermore, the crescent moon with its reflection illustrates the figure ‘3’. This clearly states that it’s none other than Xiaomi Mi Band 3. 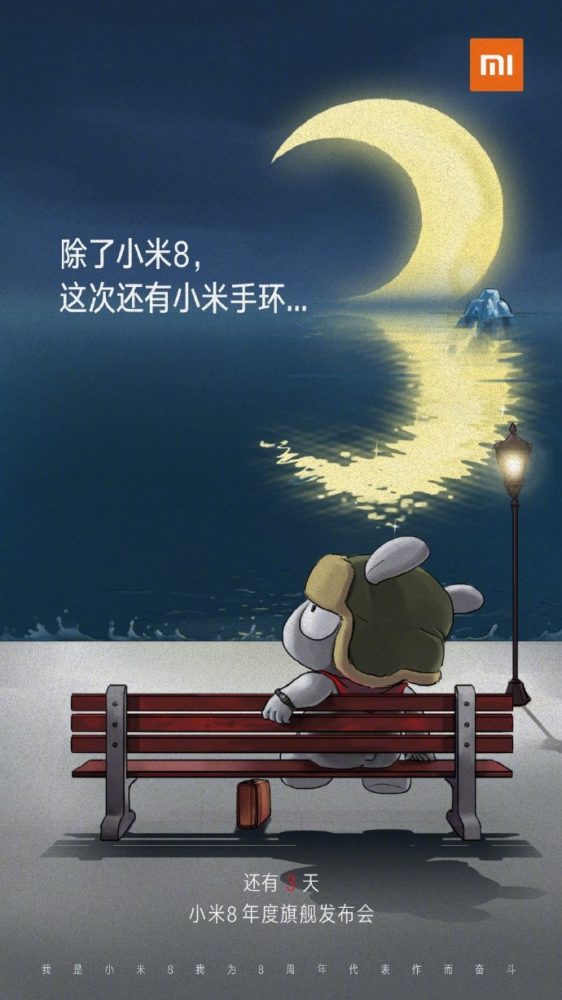 Xiaomi Mi Band 3 – What to Expect?

The third generation of Mi Band series will continue to follow the same chassis + wristband design of Mi Band 2. There will be a change in the display, as it will be OLED and slightly bigger than the previous generation, supporting touch operation. In addition, the basic functions will continue such as heart rate, pedometer, and waterproof are not expected to be absent.

Xiaomi official says that the new generation will improve its connectivity with the smartphone and app. It will also improve its battery life. The credit might go to the rumored Bluetooth 4.2 module integrated into Mi Band 3 which is better than Bluetooth 4.0 featuring in Mi Band 2.