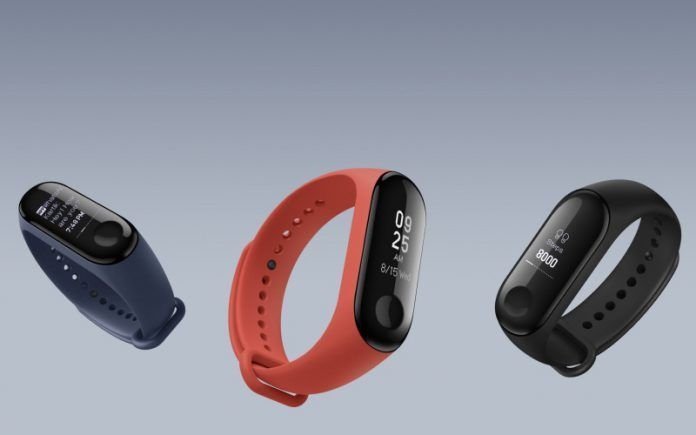 Last week, CMI Cui Dawei confirmed the existence of Xiaomi Mi Band 4 for the first time in the financial report exchange meeting. From his tone, it is unlikely, that we will see it launching in March and April. Instead, it is expected to release in the second half of 2019.

After doing a little bit of research, Xiaomi Mi Band 4 passed the certification of Bluetooth organization today, and the models are XMSH08HM and XMSH07HM. 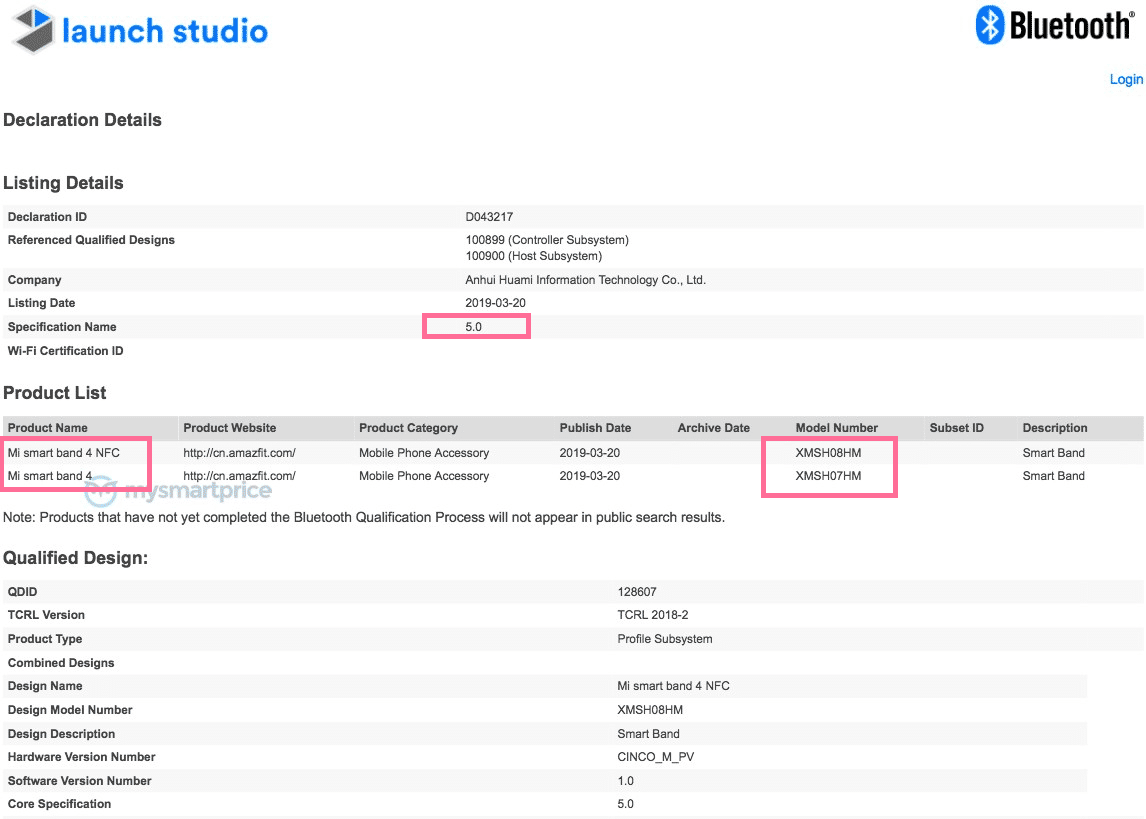 Similar to Mi Band 3, there will be 2 models, NFC and non-NFC one. The bracelet goes by the name ‘Mi Smart Band 4’ on the authentication page, and the 08HM model supports NFC. At the same time, the two bracelets also support the Bluetooth 5.0 protocol. This means that the data transmission rate will be improved, the power consumption will be reduced, and the distance will be expanded in comparison to the previous generation.

It is reported that last year’s Xiaomi Mi Band 3 was released on June 5, but only supports the Bluetooth 4.2 low-power standard. According to the data, Mi band 3 has reached more than 10 million shipments in less than half a year.

This time, for Xiaomi and Huami, Mi Band 4 needs to be better in the already excellent measurements of Mi Band 3. It will be good to see more clock faces, customizable as well. After all, according to IDC statistics, Xiaomi is already 1st in China and 2nd in the world, when it comes to wearables. Let’s become the best in the world, this time.