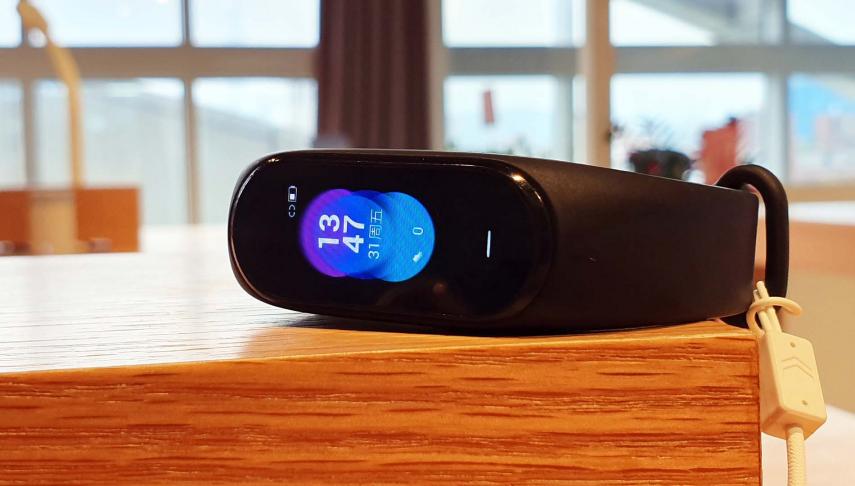 Finally, with the official poster released today on Weibo, we have Xiaomi Mi Band 4 release date set to be June 11.

Getting into the details, the poster confirms that instead of the B&W display, the screen will be colorful OLED. The design is almost the same with the groove replaced by a semicircle layout. 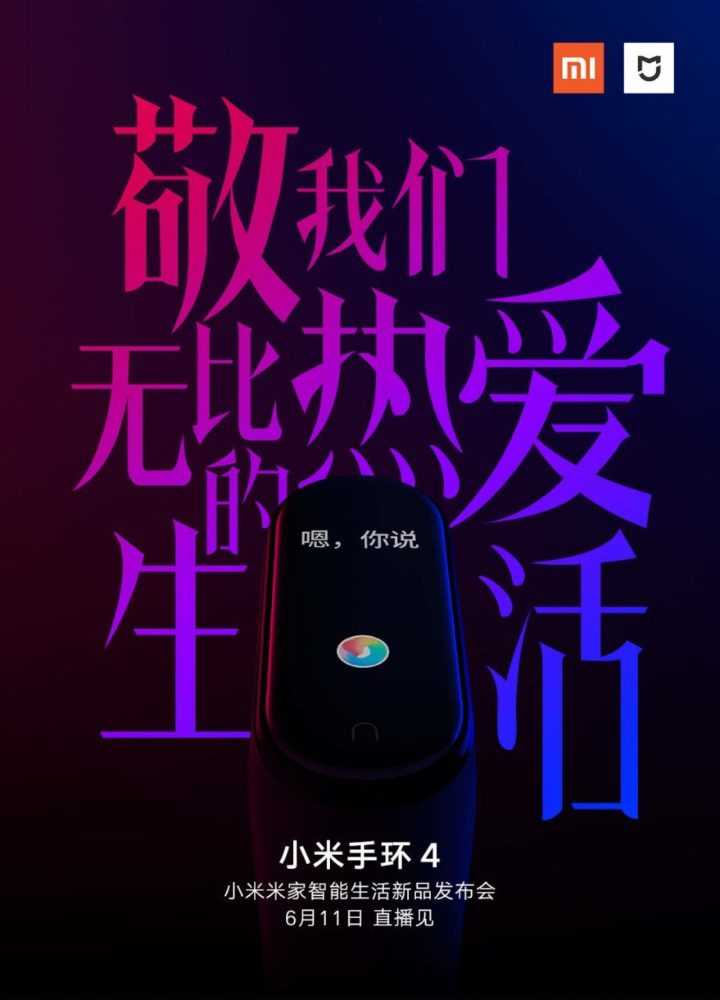 Other details from previous leaks include upgrading to Bluetooth 5.0 standard, and the transmission distance/stability/speed will be improved. The battery capacity will increase from 110mAh to 135mAh as well.

Previously, according to the data just released by IDC, in the first quarter of this year, Xiaomi Mi band shipped 5.3 million units, surpassing Apple wearables, and becoming the most shipped wearable. Will the Mi Band 4 continue the momentum? We will find out soon on Xiaomi Mi Band 4 release date which is June 11.