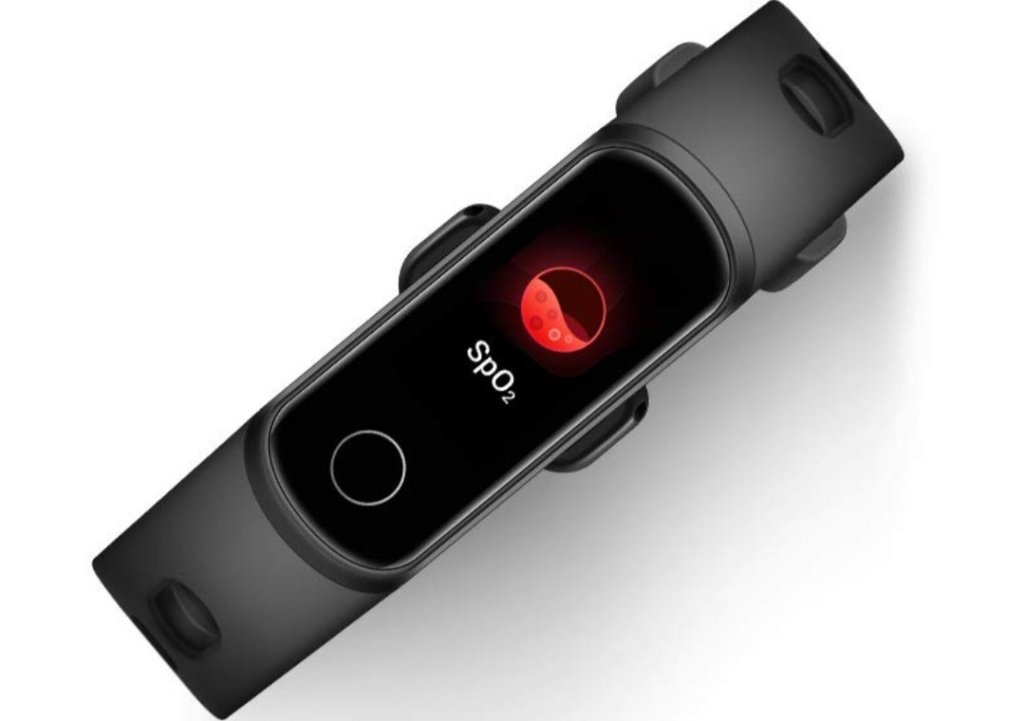 Today, on May 31, Xiaomi has finally set the release date of Xiaomi Mi Band 5 which is June 11. 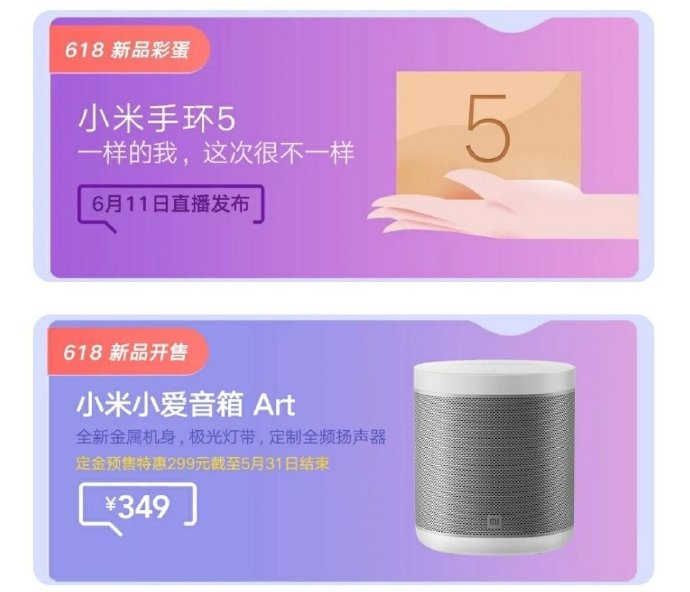 Xiaomi Mi Band 5 Release Date – Everything We Need To Know

From the previous leaks, the screen of Xiaomi Mi Band 5 will be increased from 0.95 inches to 1.2 inches. It’s the same capsule design, however, the circular/arch touch button layout at the bottom of the center has been replaced by a small horizontal bar. It is somewhat similar to the battery icon shape.

In terms of functions, first of all, Xiaomi Mi Band 5 will support the remote camera. It’s the first time that the Mi Bands series will feature this despite being a common feature in most Chinese smartwatches.

Last but not the least, we will also see the much-waited blood oxygen saturation monitoring function to compete with the Honor Band 5. Another fresh change is that there will be a global model (XMSH11HM) which will support NFC, Amazon Alexa voice assistant, etc.

Now that the release date of Mi Band 5 has announced, we only have to wait and see whether the above said rumors are true or not.