It’s a so-called upgraded version of Xiaomi Mi Band 2. But we say it’s a downgraded version because it has no heart rate sensor. Meanwhile, the entire focus shifts to the pedometer and the battery life. Furthermore, the algorithms have been improved for accurate measurements, monitoring, and battery utilization. 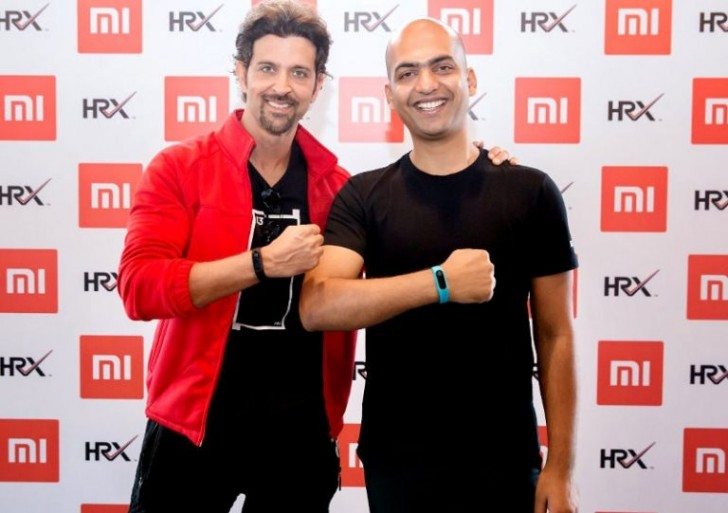 Xiaomi says that the new Xiaomi Mi Band has an average battery life of 23 days. In comparison with Mi Band 2 (20 days), the battery life has improved to 10%.

Xiaomi Mi Band 2 HRX Edition integrates a 0.42-inch OLED display with a scratch-resistant glass. It has a pedometer, calories, time, notification alerts, as well as a sleep monitor and is IP 67 certified, which means it’s splash proof. Moreover, the bracelet connects via Bluetooth 4.0 with the Mi Fit App. It’s ultra-light weighing 7 grams only (excluding the silicon band) and is customizable with hundreds of bands.