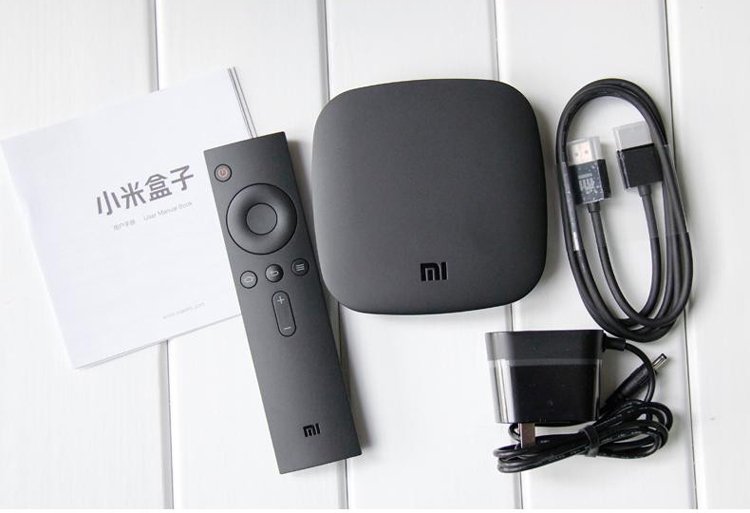 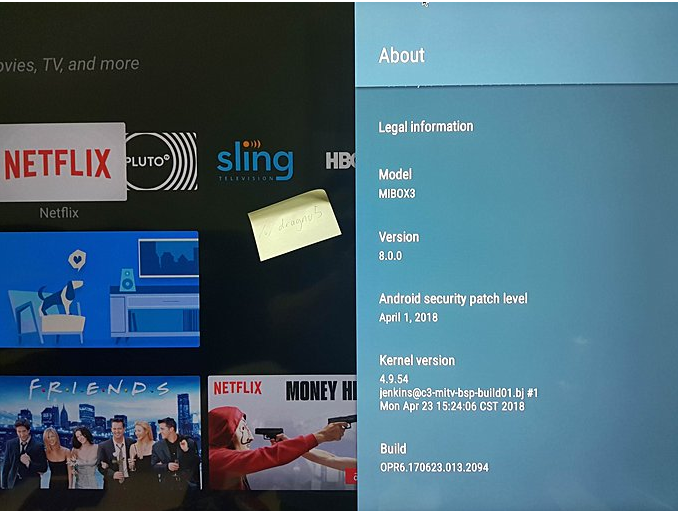 We haven’t heard from anyone about the Xiaomi Mi Box series receiving Android 8.0 update worldwide. It is possible that the user who posted the screenshot might be a closed beta member, that’s why he received it before others. If that’s true, users (Chinese and international version) will much likely get Android 8.0 update after some time. 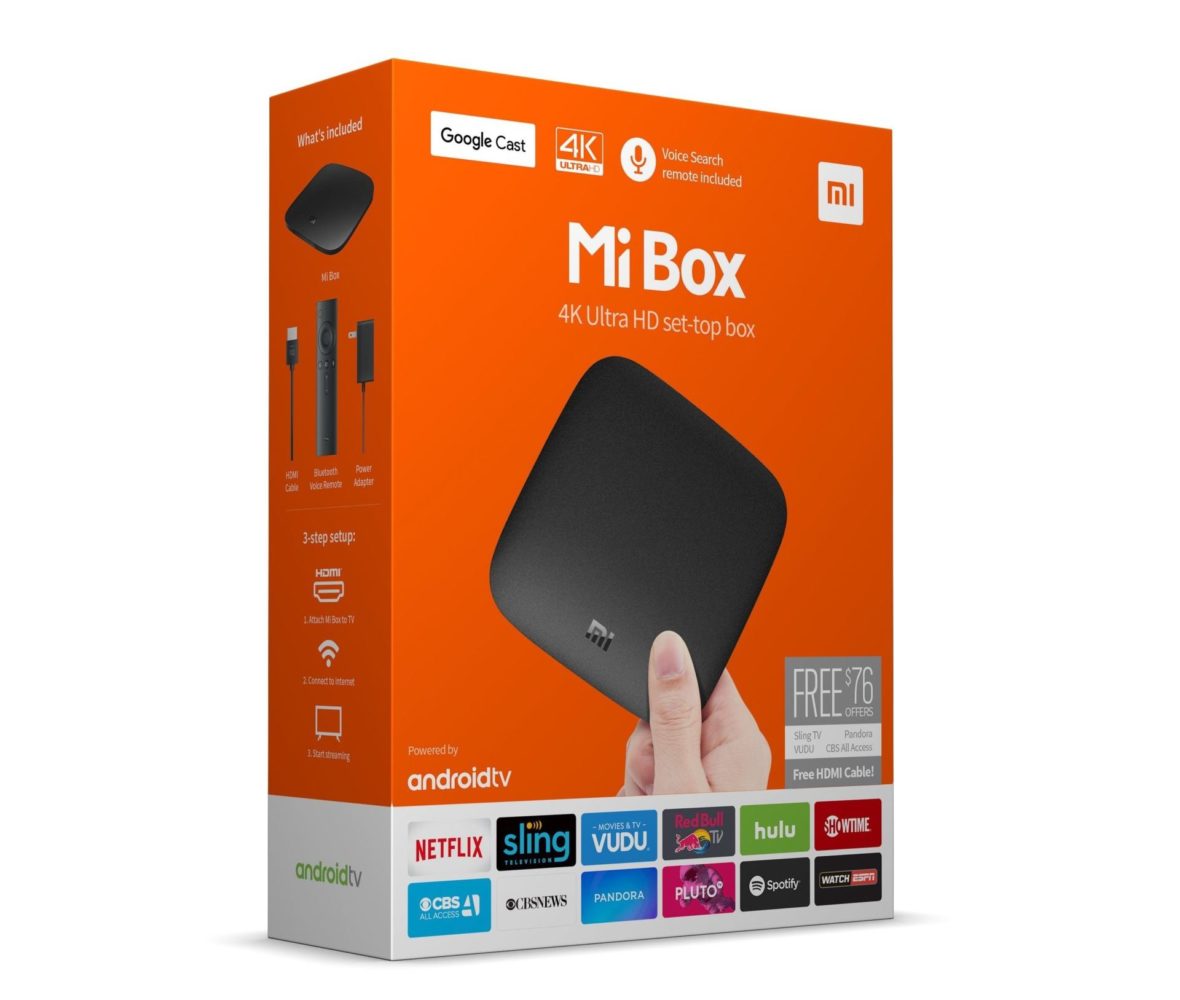 The Xiaomi Mi Box is one of the few Xiaomi products that has entered the U.S. market. Due to its low price and comprehensive functionality, the sales are very popular not in the USA but around the world.