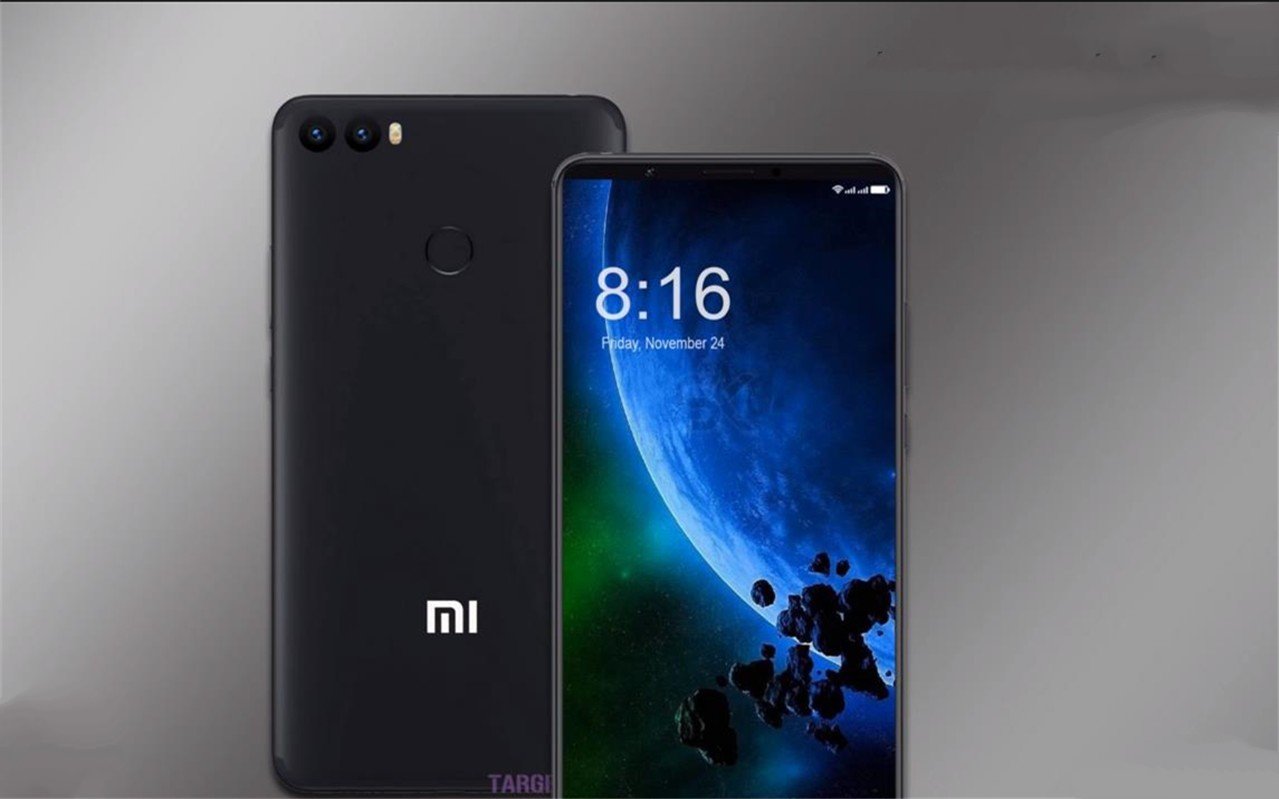 Yesterday, a new Xiaomi phone passed the 3C certification with the model codename “M1807E8S”. Could it be Xiaomi Mi Max 3? This model equips a fast-charge charger “MDY-08-ES” (similar to Mi 6 charger) and supports a surprising 18W fast charging.

Speculated from the charging specifications, Xiaomi Mi Max 3 will be an upper mid-end flagship (or at least mid-end). According to the rumors, the third generation of the Mi Max series will equip the latest Snapdragon 710 SoC. So, can we expect a 150,000+ AnTuTu score 😉 In addition, there will be the dual camera configuration along with a fingerprint reader at the rear.

Of course, the battery life will be the selling point of the flagship. We know that Xiaomi Mi Max 2 has created a standby record of up to 31 days. It is the longest-running Xiaomi phone currently in use. Will the standby timing improve further to 40 days? 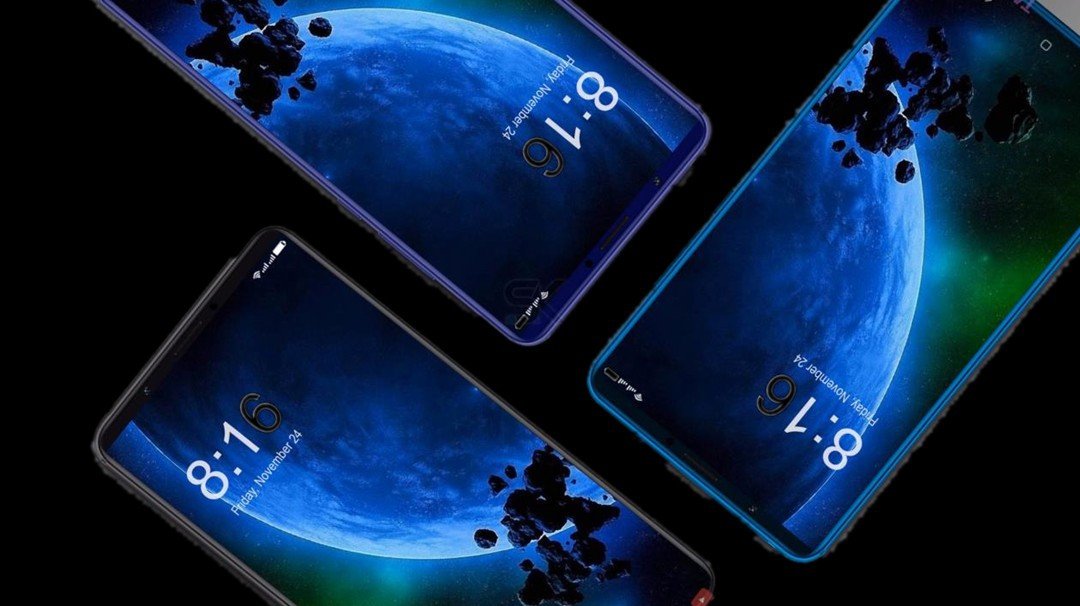 Q: Will Xiaomi Mi Max 3 Be Able to Achieve the Same (or Better) Battery Life With Snapdragon 710?

If Xiaomi Mi Max 3 comes with SD 710, we will surely see a burst of performance as well. With respect to that, Xiaomi must have to increase the battery capacity to at least 6000mAh to reconcile with that performance. Moreover, SD 710 10nm process and AI support will also help to provide a Xiaomi Mi Max 2 battery level performance or even better.

Q: Why It Is Clear that This Leaked Model Which Passed 3C certification is none other than Xiaomi Mi Max 3?

It’s simple. Because Xiaomi will release Mi Max 3, next month according to Lei Jun (Xiaomi CEO) announcement. Moreover, if it’s the expected flagship, this certification also proves that the flagship mass production has already begun (as 3C certification is the first one to confirm a new flagship is in progress, even before TENAA). For a high battery capacity such as the one of the upcoming Xiaomi Mi Max 3, 18W fast charge is suitable. 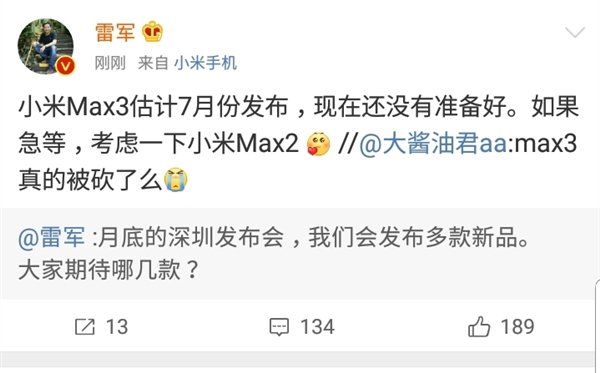 Xiaomi Redmi 6 could also that phone, but it’s not. Why? Firstly, it’s releasing today. Secondly, it’s a low-end flagship (18W fast charge is not possible for low-end phones). And the last thing, Xiaomi Redmi 6 already passed the certification a month back.