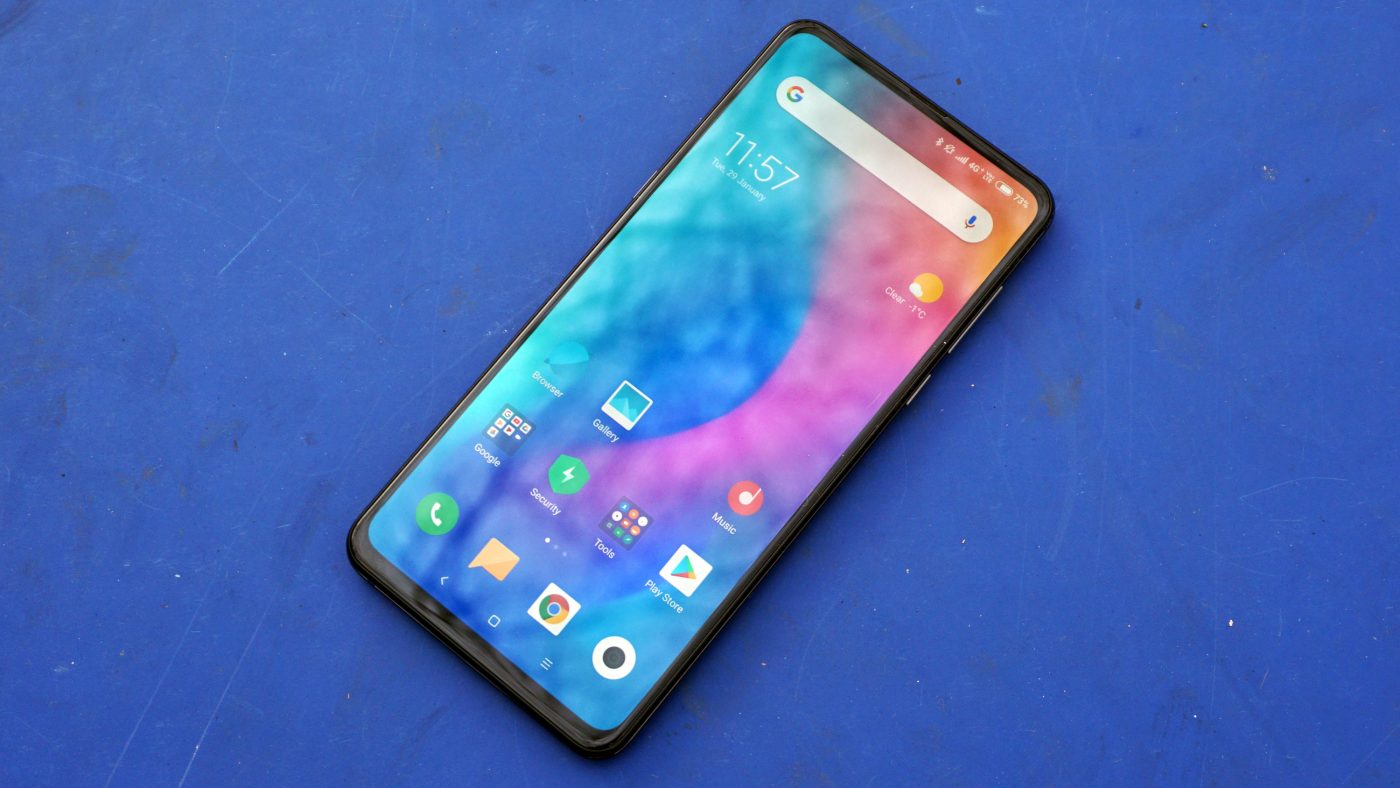 It looks like the upcoming smartphone from the Mi MIX series might not be called Xiaomi Mi MIX 4, but Xiaomi Mi MIX 10. Moreover, the next generation of the MIUI OS will be MIUI 15 not MIUI 13.

These terms were exposed from Xiaomi’s Weibo account when both Xiaomi Mi MIX 4 and MIUI 15 appeared on the company’s data grading wall.

Considering that this year is the tenth anniversary of Xiaomi, it is entirely possible to name the next-generation MIX flagship as MIX 10. Before this, Xiaomi has also skipped some versions when it comes to numbering. In the premium Mi series, we saw Mi 8 skipping Mi 7.

As for MIUI, from the exposure, the next-generation MIUI version will be named MIUI 15, skipping the numbers “13” and “14”.

It is worth noting that Xiaomi’s official Weibo has already deleted such pictures, which seems to imply that Xiaomi Mi MIX 10 and MIUI 15 are the correct information.