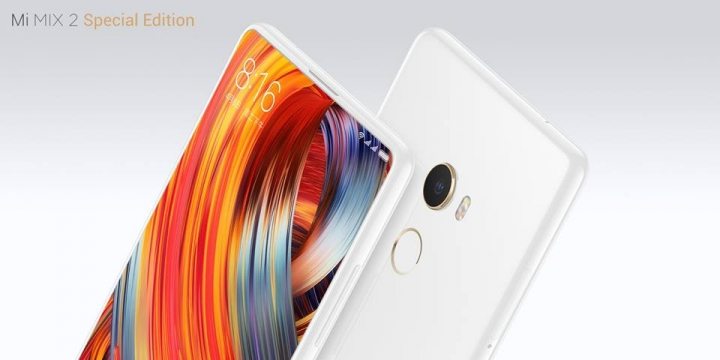 Yesterday, Xiaomi Mi MIX 2 released along Mi NOte 3 and Xiaomi Notebook Pro. The phone is a masterpiece of art and has some incredible high-end specs. The only thing which we felt disappointed was the camera. Unlike, Mi Note 3, there isn’t any dual camera on the back but a single one. Xiaomi Mi MIX 2 features a 12MP Sony IMX 386 rare camera with 1.25μm lens and four-axis optical image stabilization. But it doesn’t mean that a single rear camera has to be a total flop in dual cameras era. What if Xiaomi Mi MIX 2 camera samples are way better than most of the dual camera flagships? Well, it is true. 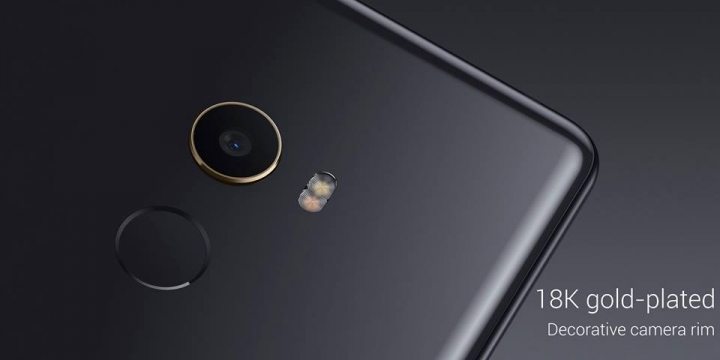 A single camera especially a 12MP Sony IMX 386 with a 1.25μm lens can easily compete with some dual camera flagships. However, it’s a setback that the aperture is mediocre which is f/2.0. Xiaomi could have made the aperture larger f/1.8 as MIX 2 only has a single rear camera.

We personally think that Xiaomi Mi Note 3 is way better than Mi MIX 2 in camera performance. It’s just a small improvement in contrast to the first generation. Maybe there wasn’t enough space left under the hood to integrate a secondary camera as we had the high power 50 mW speaker + sound guiding tube along with hidden ultrasonic proximity sensor and Cantilever piezoelectric ceramic acoustic technology already occupying enough space.

Surprisingly, Xiaomi Mi MIX 2 camera samples didn’t disappoint at all like its camera specs. The 4-axis OIS saved the day. Here are the camera samples are shown in the slider: 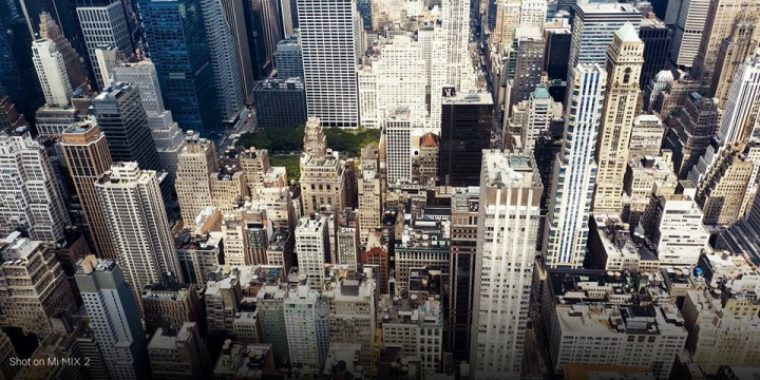 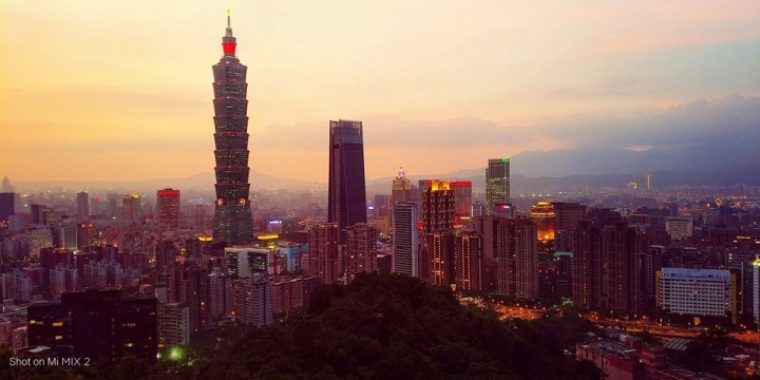 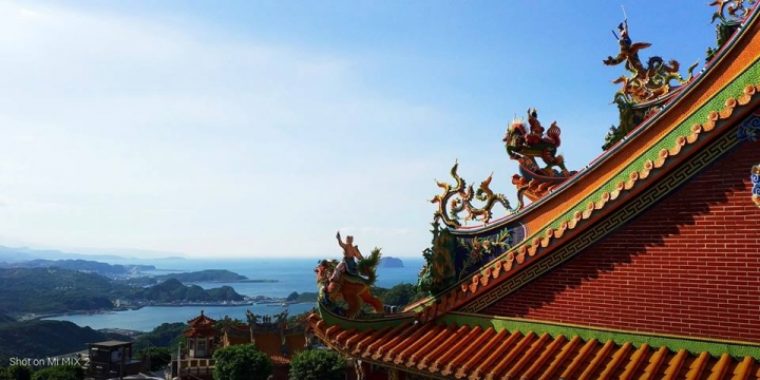 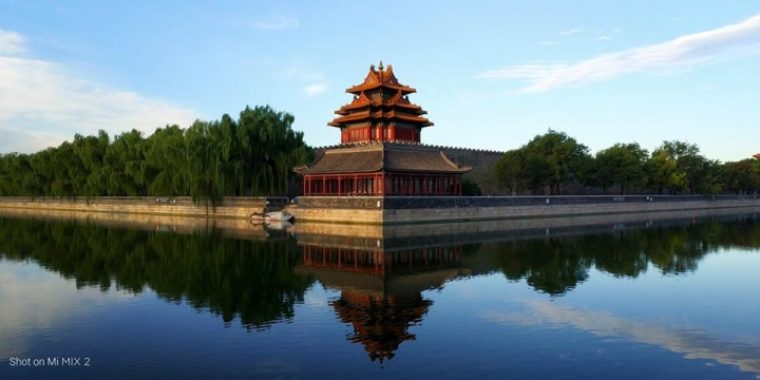 As you can see, the images are pretty sharp, the contrast is perfect. The pictures maintain a natural look. Low light and shadow performance are also satisfying. The best part is that the image has a great in-depth performance like the dual cameras. As a prove you can clearly witness the ripples in the water, in one of the camera samples.

To be honest, the camera hardware is not up to the mark considering a high-end flagship like Xiaomi Mi MIX 2. However, the camera samples are somewhat satisfying. If you want a Xiaomi phone with a great camera, consider the new Xiaomi Mi Note 3 with the best dual camera configuration in any Xiaomi smartphone.