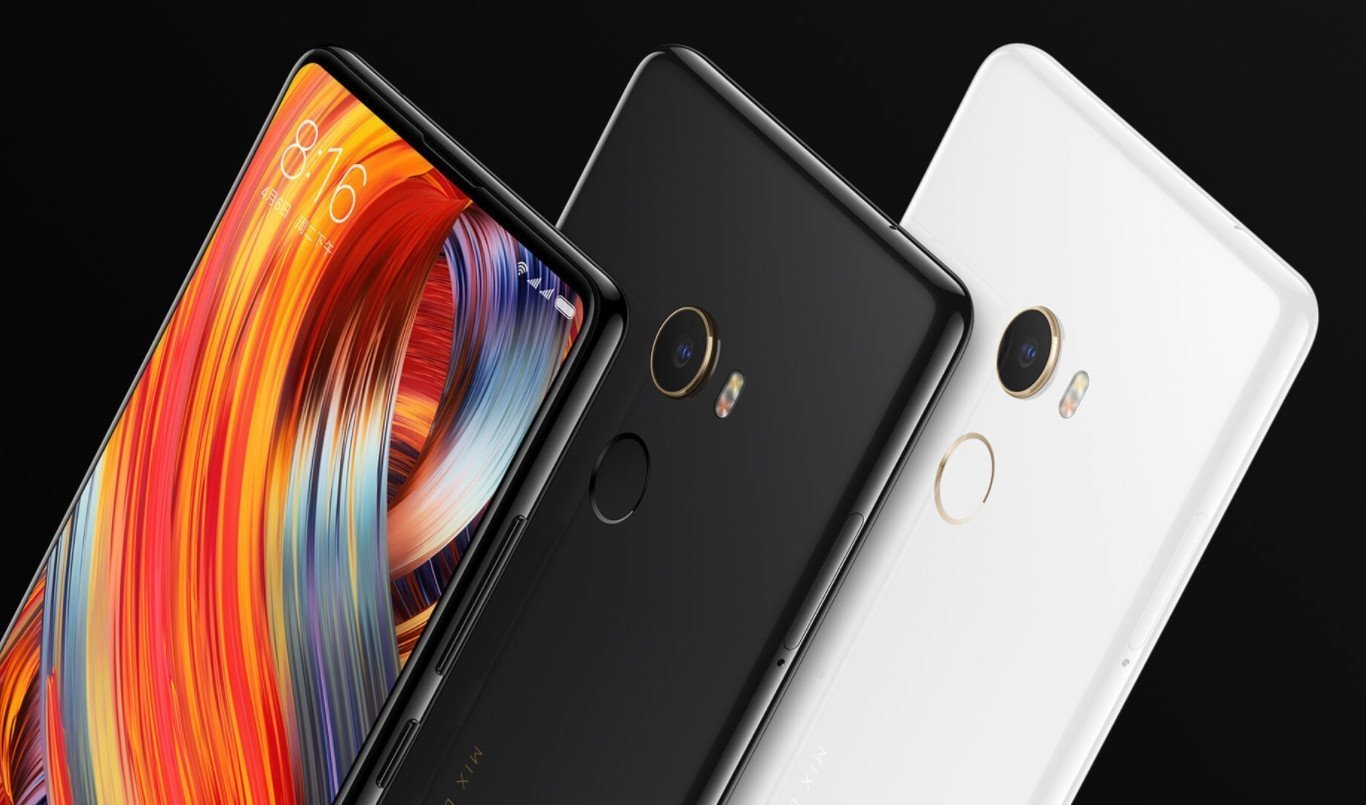 Although Xiaomi started its journey from China, now it has finally become an international brand. Moreover, it’s doing great, especially in India. Xiaomi is ranked second in India for the most popular smartphone brands. The country had two most selling smartphones of 2016 and 2017, Redmi Note 3 in 2016 and Redmi Note 4 in 2017. 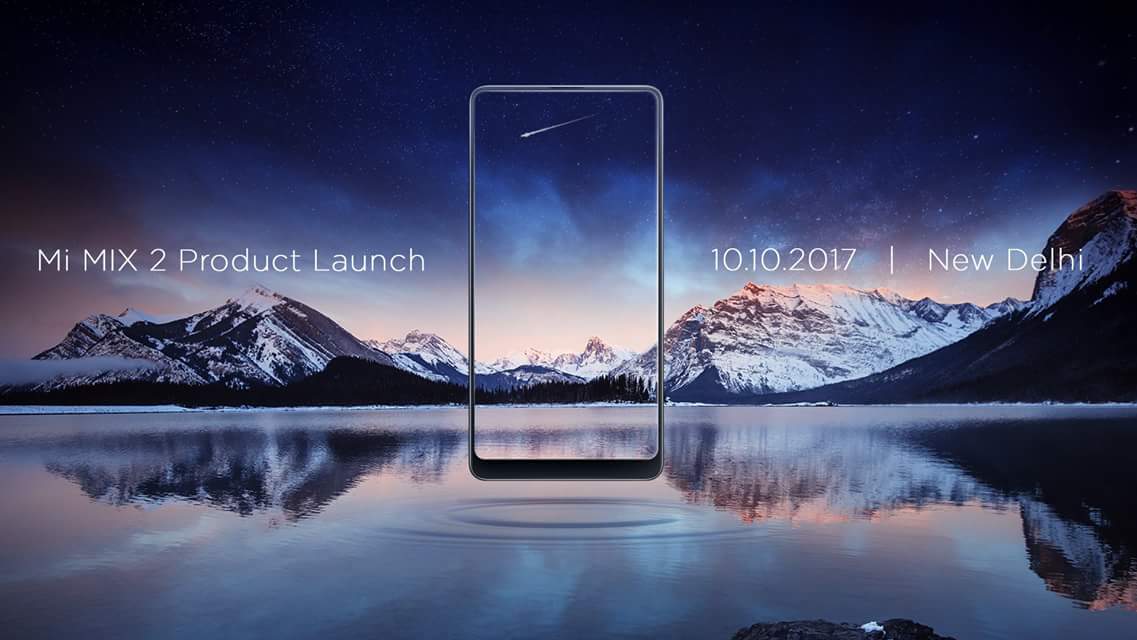 Recently, Xiaomi India is going to release a new Xiaomi smartphone. It’s none other than Xiaomi most premium flagship till date, Xiaomi Mi MIX 2. A couple of days ago, the Global Spokesperson of Xiaomi posted the official release poster. Today, we have the official teaser for the flagship.

As you can see, the phone will release on October 10 in New Delhi, India. The phone brilliantly camouflages with the environment, thanks to the full-screen 2.0 design.

Xiaomi Mi MIX 2 is the latest full-screen 2.0 flagship by Xiaomi. It integrates a 5.99-inch display, screen ratio of 18: 9. Moreover, the heart of the SoC is Snapdragon 835 processor coupled with providing 6GB memory, 64/128GB optional. There’s also a ceramic version with 8GB of memory as well.

As far as the price goes, in China Xiaomi Mi MIX 2 has a price tag of 3299 yuan which are Rs.32313 INR. However, the price can also rise to Rs.33999 to Rs.35000 INR (Standard Version). Furthermore, let’s hope Xiaomi will be better prepared for the production as India has a huge population where Xiaomi products sell within a blink of an eye.