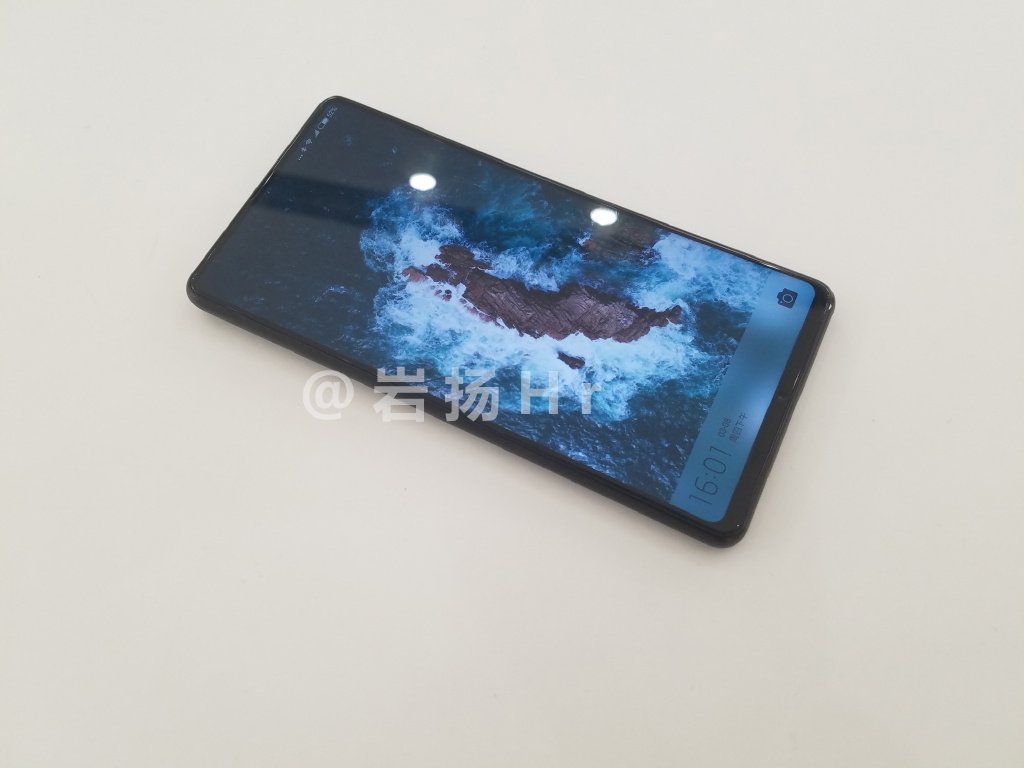 After receiving too many official teasers, we know that Xiaomi Mi MIX 2S will be the basic continuation of Xiaomi Mi MIX 2. It will cover the greatest down point of Xiaomi Mi MIX 2 which is its single rear camera with Dual Camera and AI. Moreover, the heart of the SoC will be none other than SD 845 scoring 180000+ points in AnTuTu Benchmark. However, today, we have the rumored Xiaomi Mi MIX 2S camera sample with us.

MIX 2s debut! This short chin really excites me. Don’t know how engineers put the camera module into such a small chin. This is undoubtedly the highest proportion of screen to body ratio.

As you can see in leaked Xiaomi Mi MIX 2S camera sample above, the image is really rich in colors and high contrast. The only doubtful aspect of the camera sample is the watermark in which some letters are missing indicating that this could be a fake sample. In comparison to the Mi MIX 2, there’s definitely some improvements as the picture appears to be sharper. However, still the camera lacks some details in the images, like the details of people are still somewhat blurred and the writing on the boards isn’t readable.

It is reported that the Xiaomi MIX 2S will support AI camera feature. It will also support 960fps slow-motion recording.

Obviously, the AI camera sounds like a bang but will Xiaomi Mi MIX 2S camera be able to compete with that of Samsung Galaxy S9 / S9 Plus, Huawei Mate 10, and Vivo X20 Plus? We will see that on March 27. Fake or not, the leaked camera samples isn’t perfect but better than Mi MIX 2. What do you think?