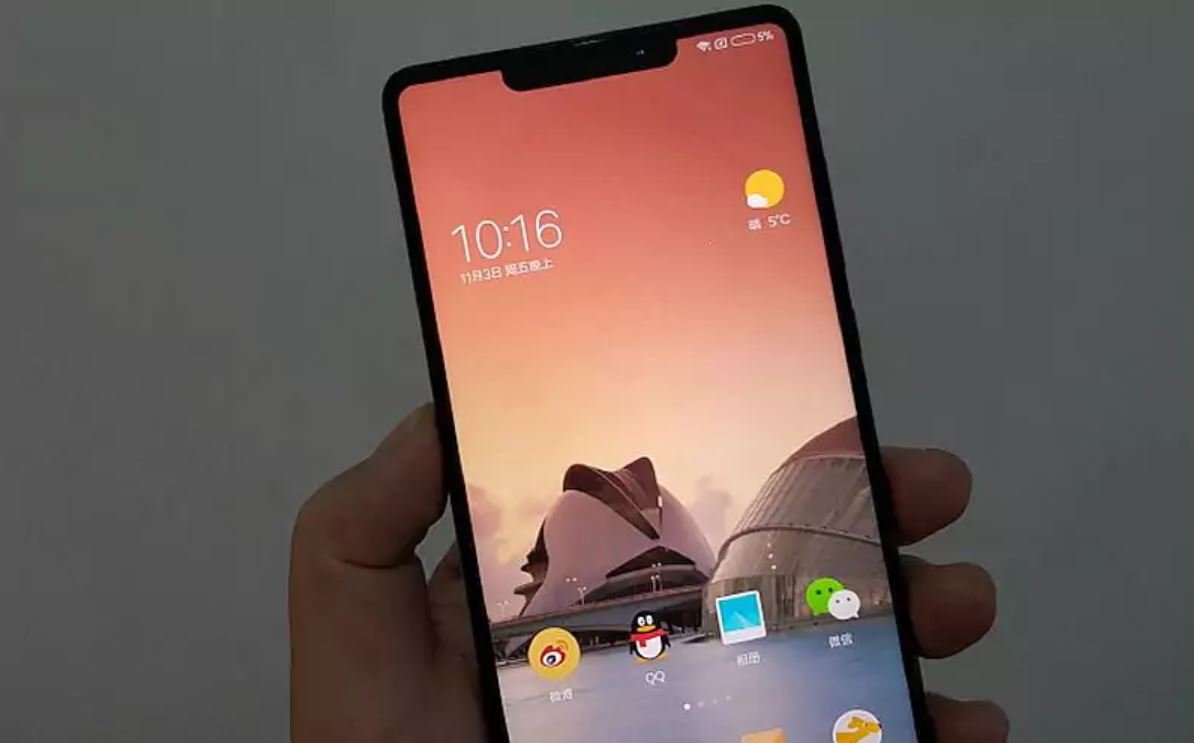 As you can see in the poster above, Xiaomi has confirmed the presence of Snapdragon 845 in the flagship. Moreover, the AnTuTu Benchmark score is also mentioned there which is 273741 points.

Xiaomi Mi MIX 2S Release Date – What Will Be New This Time?

According to the mentioned benchmark, Xiaomi Mi MIX 2S undoubtedly stands on the top in the high-end smartphones market. But what surprises will the new flagship feature?

For that, we can predict Xiaomi Mi MIX 2S will feature four highlights apart from the SoC. How do we know? Well, Xiaomi conducted a survey on WeChat questioning from the audience what they wanted to see in the new Xiaomi Mi MIX 2S. The options can be considered as the new features which were: 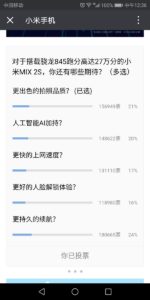 Do you expect Xiaomi Mi MIX 2S to feature these highlights? Let us know in the comments!