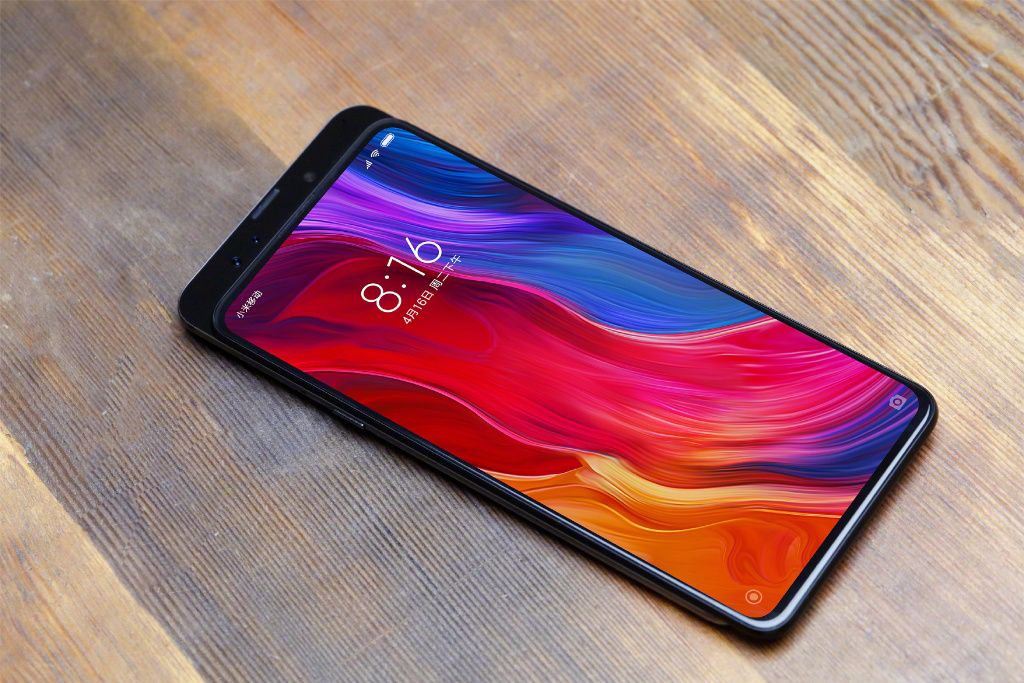 We are close to the big day for Xiaomi. The release of their new high-end smartphone, the Xiaomi Mi MIX 3, is a few days away. However, before its arrival on the market, we could not overlook the multiple leaks and images that have come to date. That’s what brings us together today. In the next post, we will see what promises to be a mobile revolution in its own way. The following Xiaomi Mi MIX 3 Rendering reveal its new borderless design, with an aspect ratio closer to 100%. We are facing the Xiaomi Smartphone with the best and bigger screen to date.

According to the official introduction of the Smartphone, the use of a new sliding full screen is adopted to hide the peripherals that were in the front. In this way, and apparently in the Xiaomi Mi MIX 3 Rendering, the front camera and the different sensors are hidden behind the screen and the casing, which allows having a larger screen area. 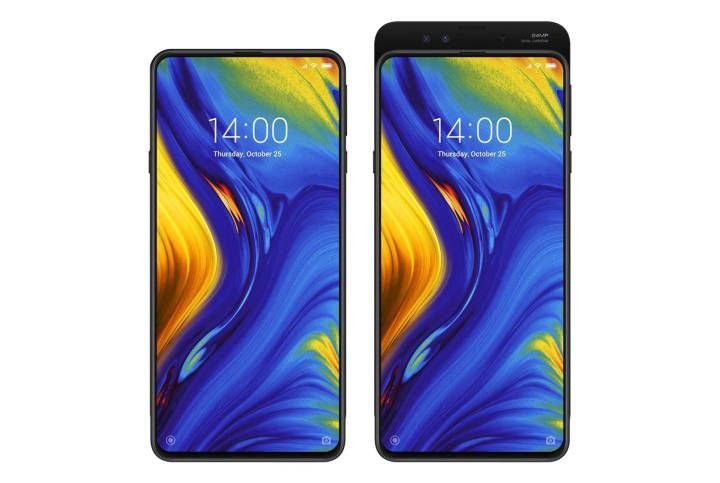 The new flagship of Xiaomi will not only be a revolution at the design level but also promises to be a powerful Smartphone in its performance. It has been officially confirmed, and it has been used for its presentation, that the terminal will have an amazing amount of 10GB of RAM, being the Xiaomi with the largest memory in the market.

In addition to that, the device will implement a 5G connection system on a Smartphone for the first time. The hidden front camera has a 24MP resolution, in addition, to improve the photo software. The latter represents a huge evolution with respect to its direct predecessor, the Xiaomi Mi MIX 2S, which only had a 5MP sensor.

It is expected that finally the terminal will be presented to the world this October 25 in Beijing, so it only remains to wait to see what other news it has. 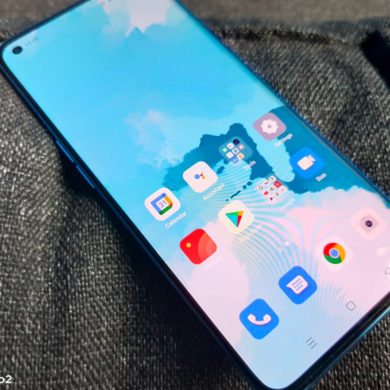