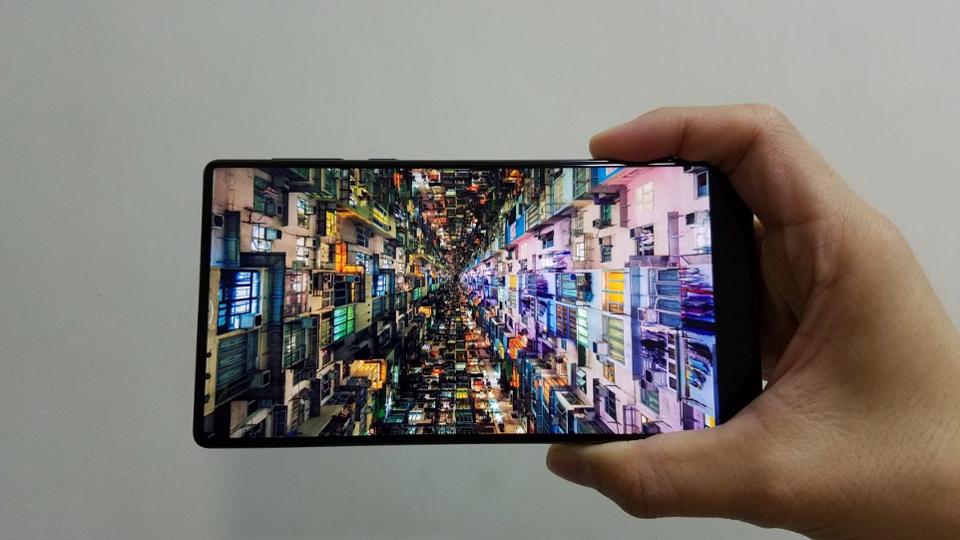 Naming a flagship is the most crucial step. A name of the flagship attracts the most as it’s the first thing to hear when the rumors or release hits. Such is the case for Xiaomi smartphones. It’s not hard to determine the name from the family. For example: if Mi 6 releases, then we know that Mi 7 will release next year. But what if some flagship comes out of nowhere like Xiaomi Redmi Pro? Well, then the naming will excite everyone before the specs, design, performance or anything else. Sometimes, you might have decided a name year back but suddenly innovation strikes your mind, and you end up having a different name. This is what happened with Xiaomi’s first full-screen phone who made the full-screen era trendy, ‘Xiaomi Mi MIX.’ Yes, you heard it right! Here’s a Xiaomi Mi MIX Story: 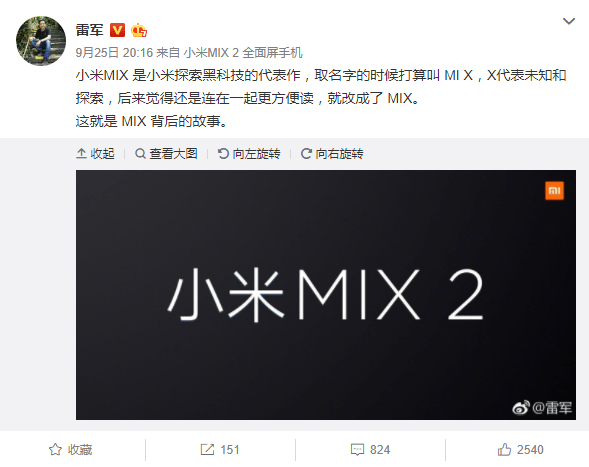 A couple of days ago Lei Jun on Weibo revealed how the Chinese manufacturer named Xiaomi Mi MIX. The MIX flagship was made to explore it as a masterpiece of black technology. That is why Xiaomi called it Mi X. Here the alphabet ‘X’ represents exploration and the unknown. They accidentally combined ‘X’ with ‘Mi.’  The word ‘MIX’ appeared to be easy to read. Thus the flagship Xiaomi Mi MIX became official. This is the Xiaomi Mi MIX story.

In fact, the name is only easy to promote a product symbol. However, the key is to rely on the product itself. At present, Xiaomi Mi MIX has won 16 awards. The top two includes: 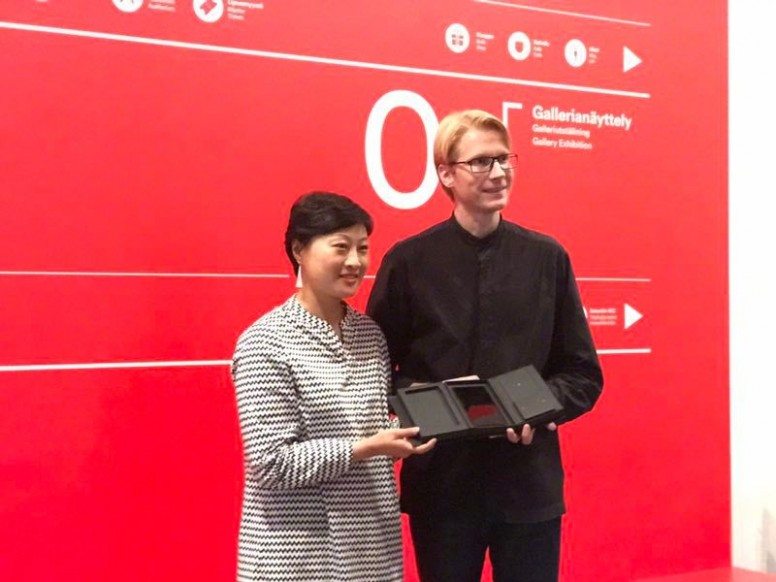