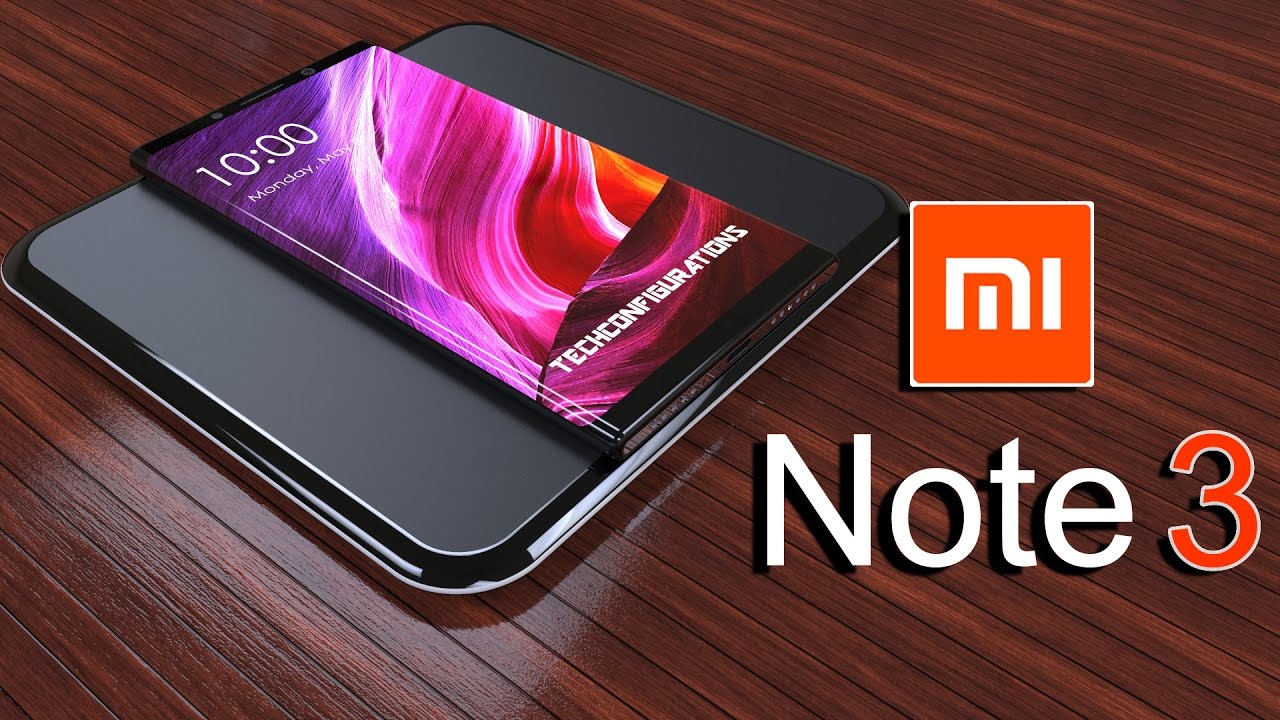 Lei Jun seems to be too active on Weibo posting some exciting content that creates an anticipation for a hardcore Xiaomi fan. Recently, he posted a photo of Hong Kong’s Mi store. Hmm…That appears to be fine. But along with the photo, he accidentally uploaded the camera details of the photo. However, within a minute after noticing that image showing the camera details was deleted. But luckily a few users had already seen the post, thanks to Lei Jun huge fan following. The image of Mi store was actually taken from Xiaomi Mi Note 3 Camera. 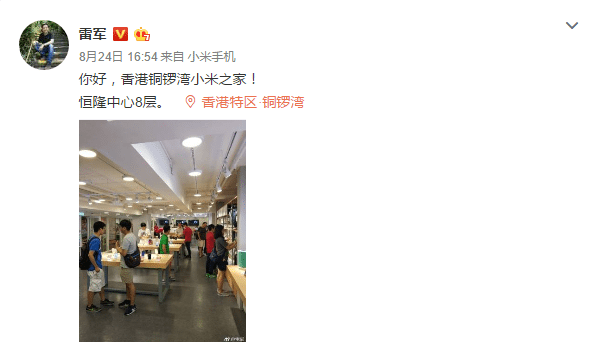 The image (mentioned below), shows the details of the image such as the camera sample image’s location, size, date, location, and the name of the phone along with camera settings. 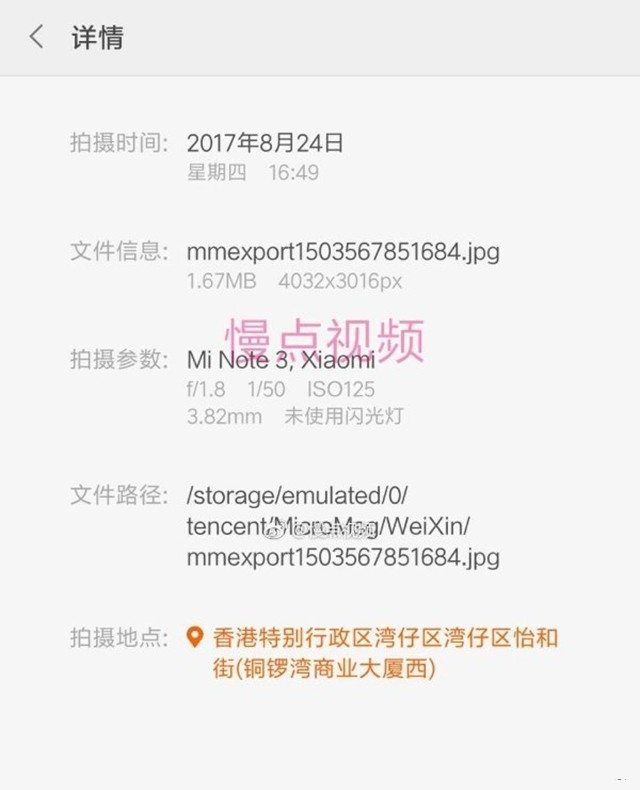 The name of the phone is clearly mentioned as Xiaomi Mi Note 3 equipped with a rear camera whose aperture is f / 1.8. Moreover, we should note that the photo has a resolution of 4032 x 3016 pixels. This means that Xiaomi Mi Note 3 camera supports picture resolution up to 4K and the same goes for the video recording. 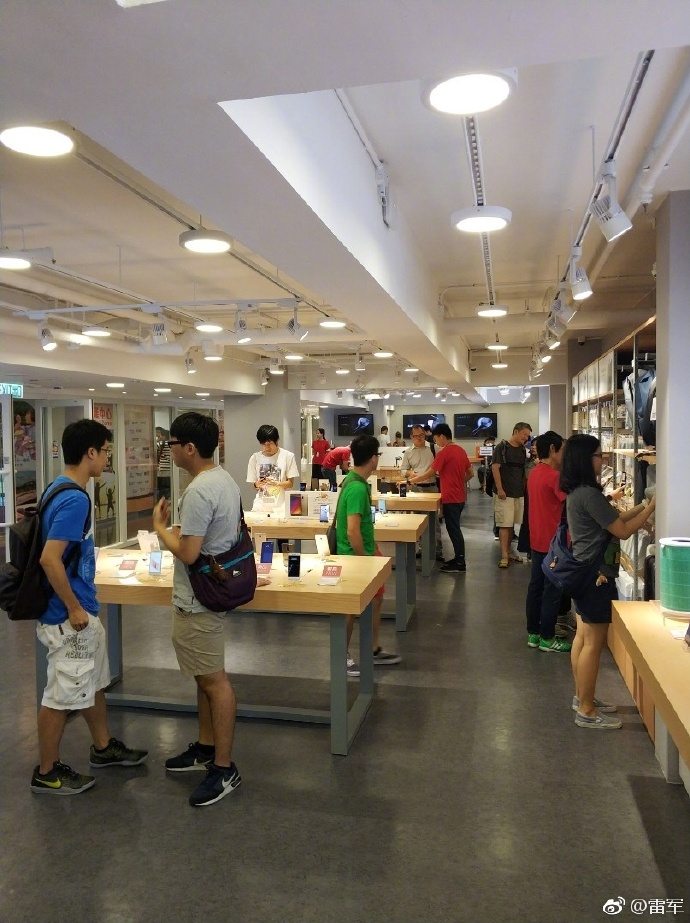 Looking at the picture of Mi store in Hong Kong, the result greatly matches with the camera of Mi 6. It could be from Mi 6 but the properties of the image don’t show the name ‘Mi 6’ but ‘Mi Note 3’ instead. Furthermore, the indoor shooting appears to be somewhat better than Mi 6, natural color is maintained but lacks in-depth detail.