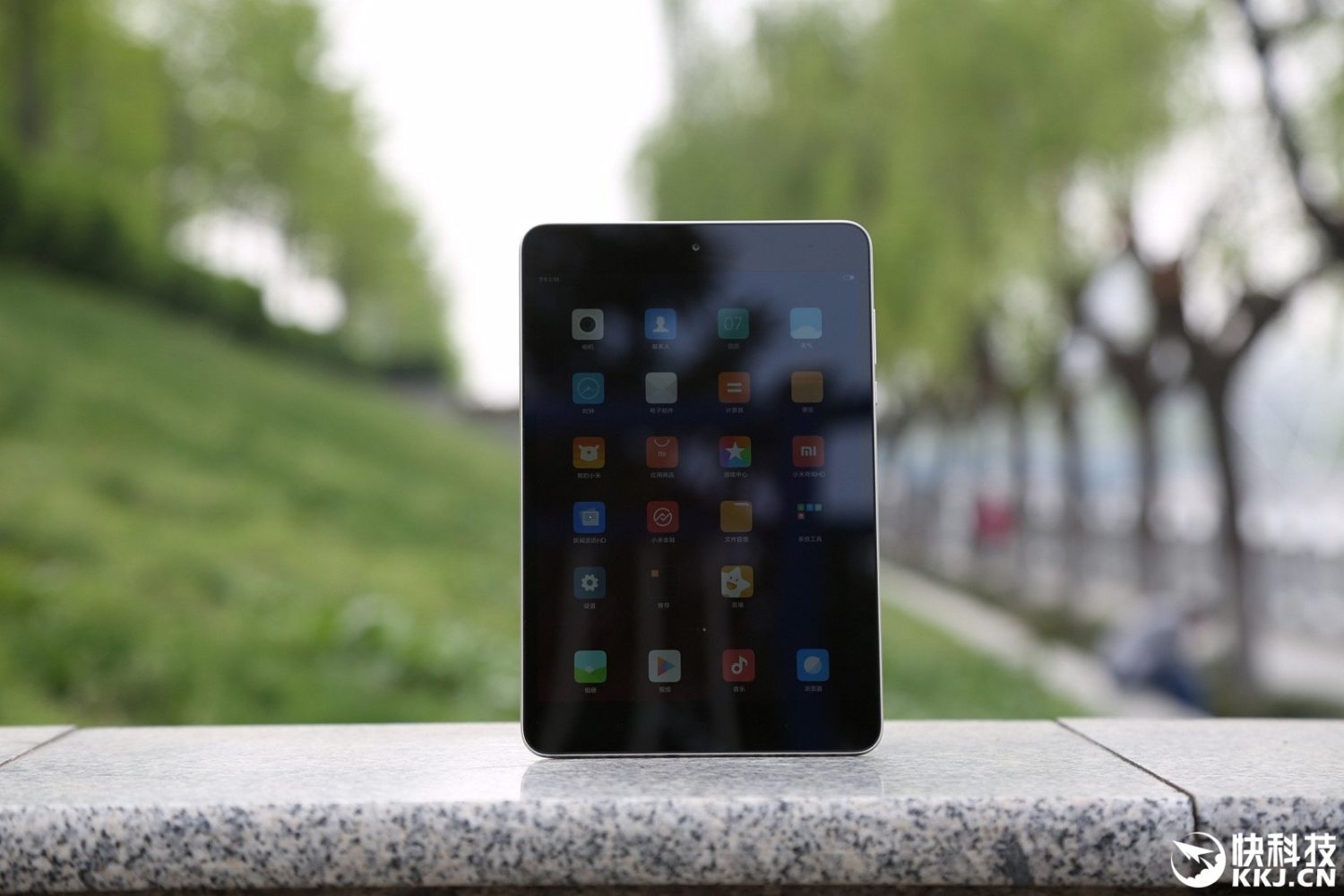 Some people will remember that in October of last year, Xiaomi stealthily deleted the Xiaomi Mi Pad 3 from its website and then proceeded to remove the product category from its homepage. Most people took for granted that Xiaomi would abandon this range of products, basically because since then there was only a distant hope of a comment made by Lei Jun that said: “The next generation of Tablet (Xiaomi Mi Pad 4) is being developed”.

Xiaomi Mi Pad 4 – Light at the end of the tunnel

More than half a year has passed since these events, but there are still many users who are looking forward to the new Tablet. One user wrote “The new Xiaomi’s Tablet is taking a long time, will it ever come out again? I hope the project has not been canceled, I am waiting for its return”.

In this regard, a Xiaomi’s industrial partner responded: “The next generation of Tablets is at a critical point in its development”. He should refer to the existence of the Xiaomi Mi Pad 4.

The Xiaomi Mi Pad is known among the public as one of the best Android Tablets on the market, but despite its 3 generations of products, these have not been a big stir in the market at the sales level. After all, this is a global trend that not only affects the Xiaomi’s Tablet, since the demand for this type of products has even affected the Apple’s iPad, whose new versions have come out quite late among them after having some triumph at the beginning. 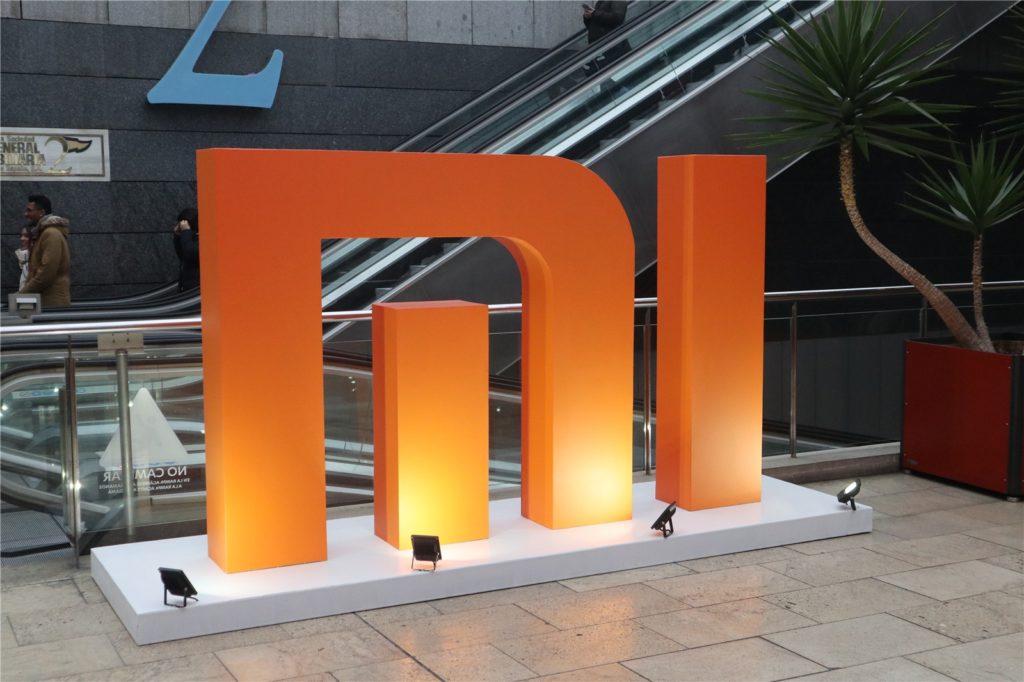 Definitely, the expectations for the new Xiaomi’s Tablet grow, now more thanks to the trend of the full screen that has been developed in the mobiles. Will this be the new boom in the technology industry? Well, it seems that we will not have to wait much longer to find out.