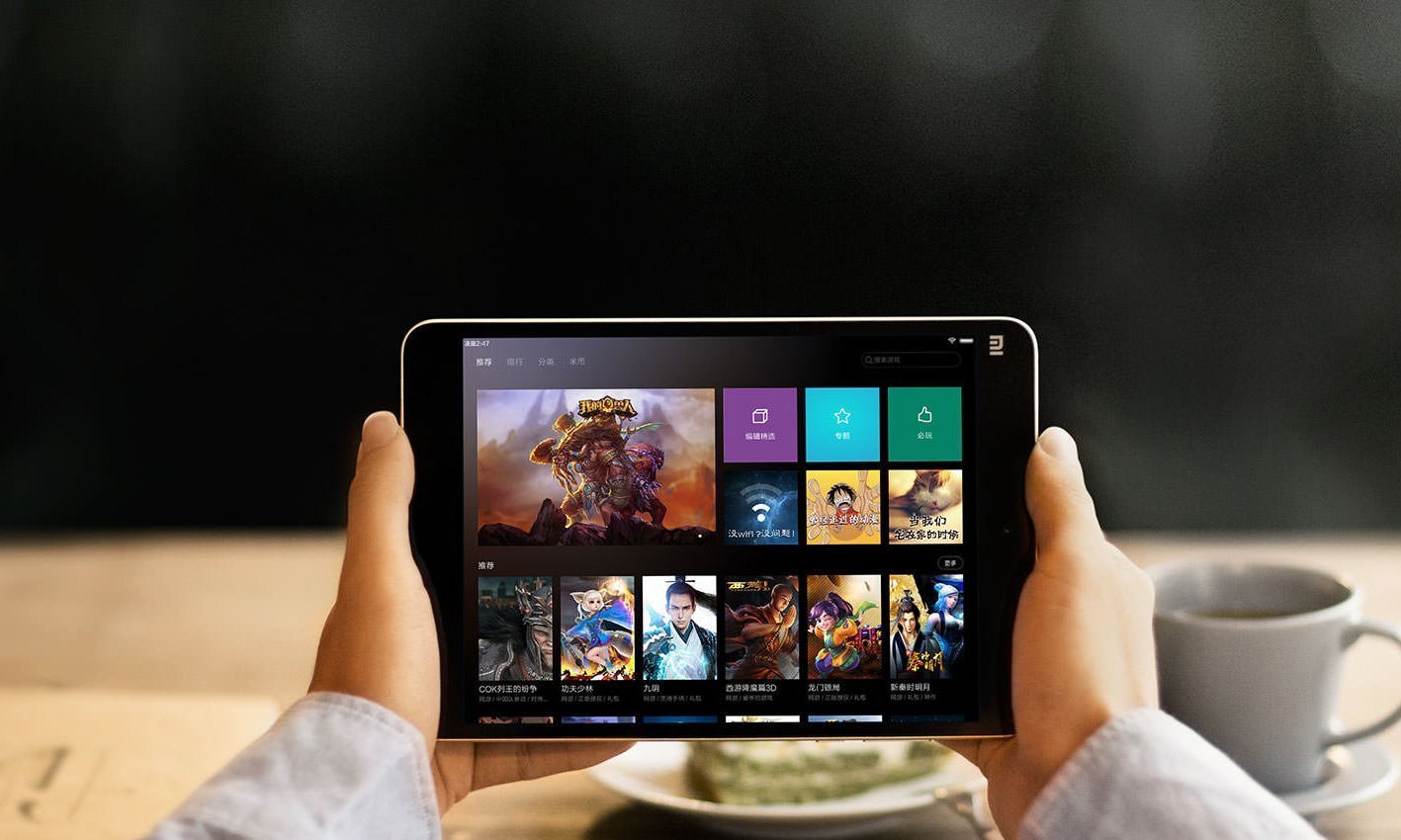 Last night, Xiaomi Weibo officially announced Xiaomi Mi Pad 4 release date along with the official poster. The fourth generation of Xiaomi Mi Pad series which was being anticipated for over a year now will release on June 25. The official Xiaomi said: 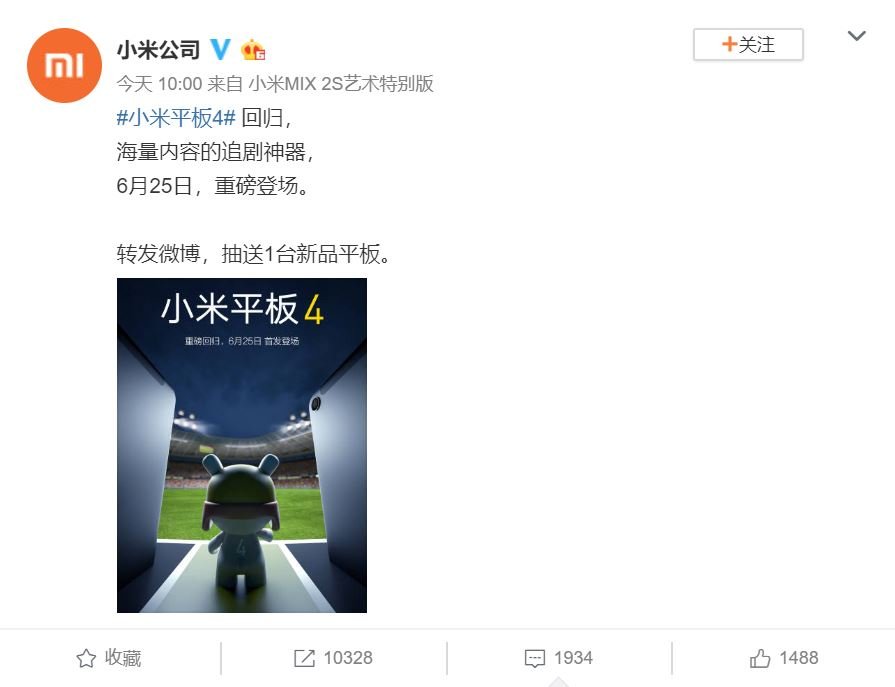 Xiaomi Mi Pad series has been one of the best tablets in the world. Regardless of the stupendous hardware and design, the price is always affordable. So now that Xiaomi Mi Pad 4 release date is official what to expect from the flagship?

It is rumored that the upcoming Mi Pad 4 will integrate an 8-inch Full HD (Full HD +) screen. The most surprising aspect is that the 8-inch tablet will support one-hand operation. This could also mean that Xiaomi Mi Pad series might be moving from 16:9 to the new 18:9 Full-screen ratio. Obviously, the 18:9 full-screen provides a better viewing experience and strong grip. 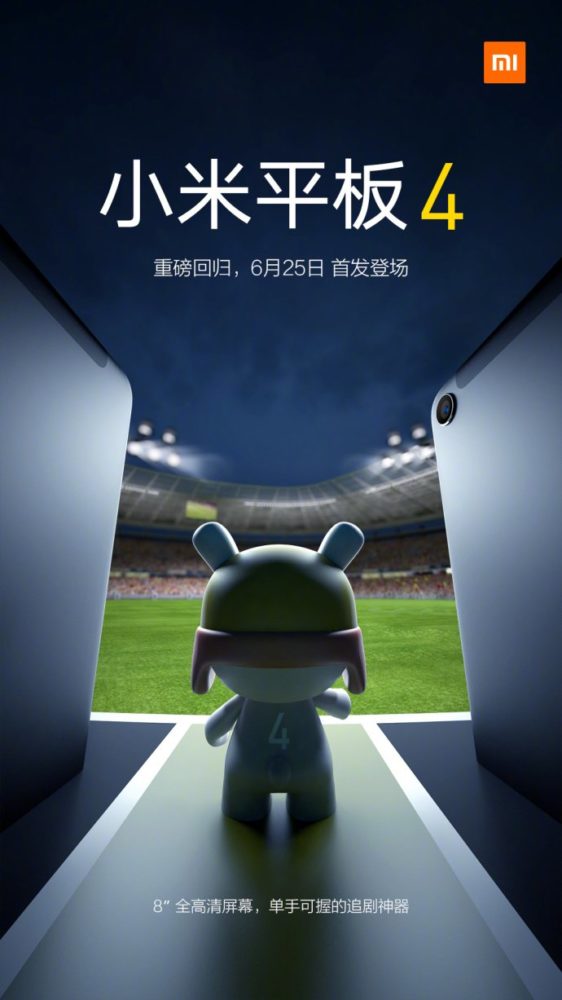 In addition, Xiaomi  Mi Pad 4 will equip a  5 MP front + 13 MP rear camera, a battery capacity of 6000mAh, running an MIUI 9.0 based on Android 8.1. At the same time, 3C authentication information shows that the Mi Pad 4 has a charger specification of 5V/2A and a charging power of 10W.

Anyways, it will be quite interesting to see an 8-inch 18:9 tablet supporting one hand operation. Let’s see if Xiaomi Mi Pad 4 has some more surprises to make it worth selling. Stay tuned!