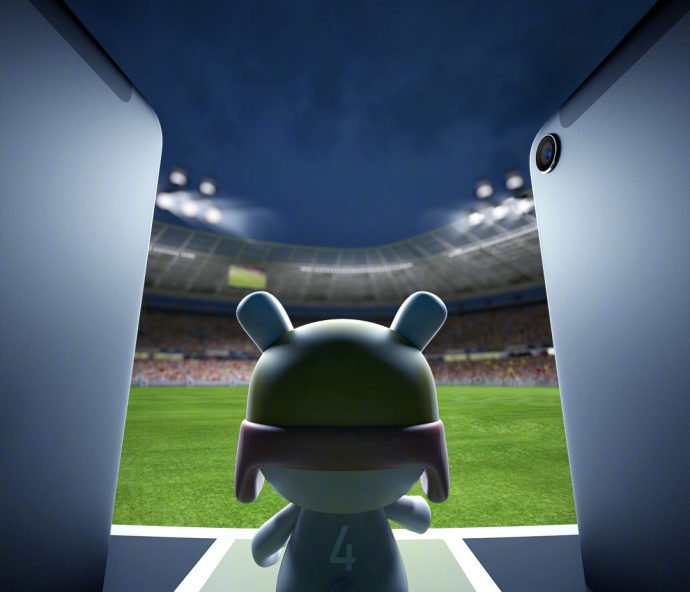 Previously, XDA leaked that the upcoming Xiaomi Mi Pad 4 would integrate Snapdragon 660 SoC. Today, Xiaomi made it official on Weibo that the SD 660 will certainly be powering the 4th Gen of Mi Pad series. 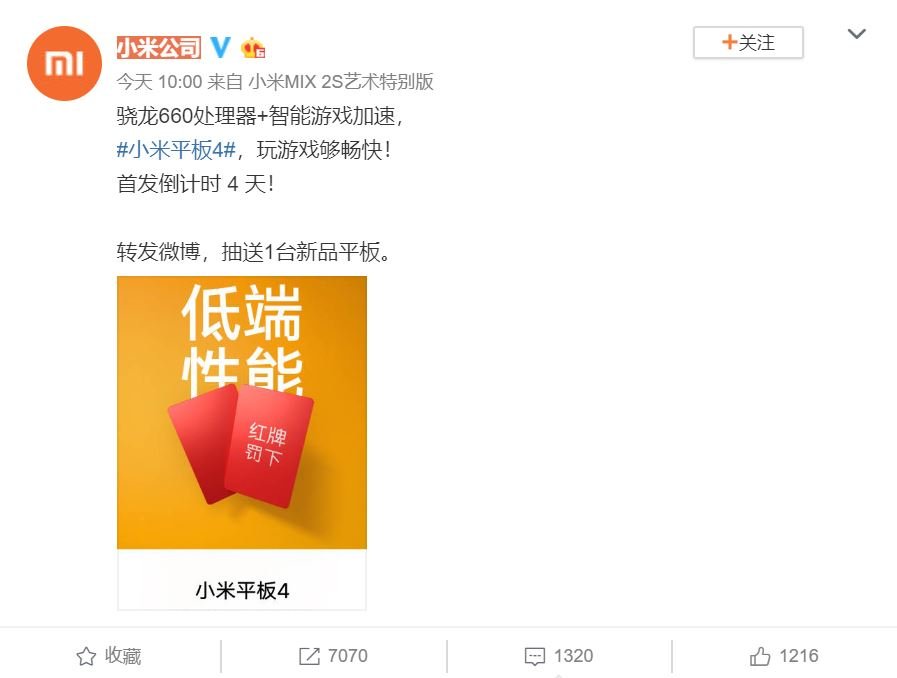 With the Snapdragon 660 under the hood, Xiaomi Mi Pad 4 will be competing in the mid-end tier of the tablet market, which isn’t that competitive these days. Since Xiaomi has proved that updated software is what it takes for better performance, Mi Pad 4 will feature smart game acceleration for the Adreno 512 GPU. 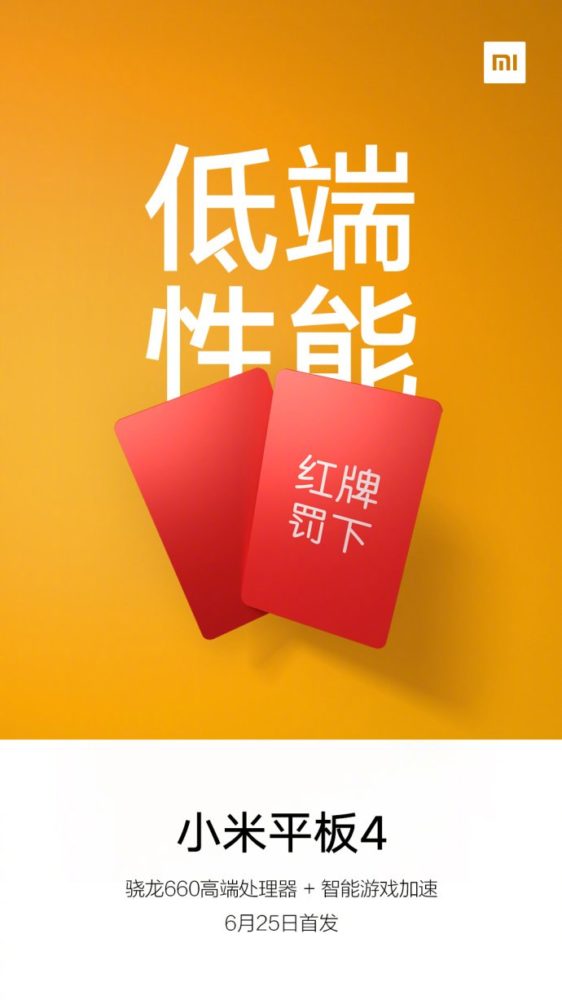 Will we witness a stupendous increase in gaming performance via Turbo GPU on the Snapdragon 660 platform similar to Honor Play Turbo GPU on Kirin 970? Well, we will find out soon on June 25.