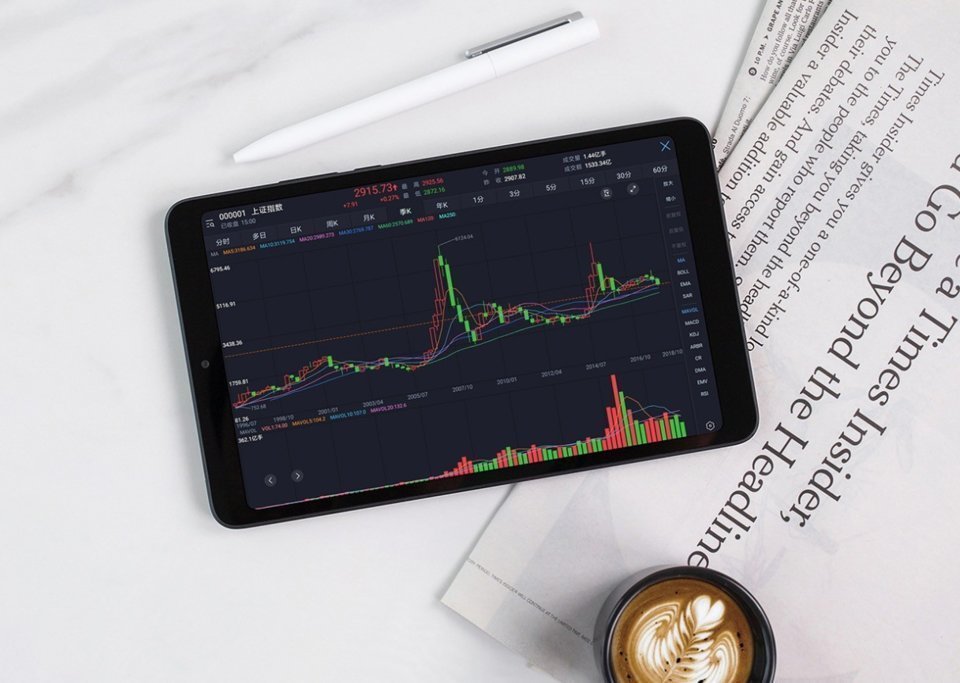 Xiaomi Mi Pad 4 is Here – Everything You Need To Know

Finally, after more than a year of wait, Xiaomi released the fourth generation of Mi Pad series known as Xiaomi Mi Pad 4. The tablet has a starting stupendous price of 1099 yuan (169 USD). The new Xiaomi Mi Pad 4 gives a nice push to the struggling tablets section in the global market.  It is an important renewal in technical characteristics that quickly makes it one of the best alternatives in the market. 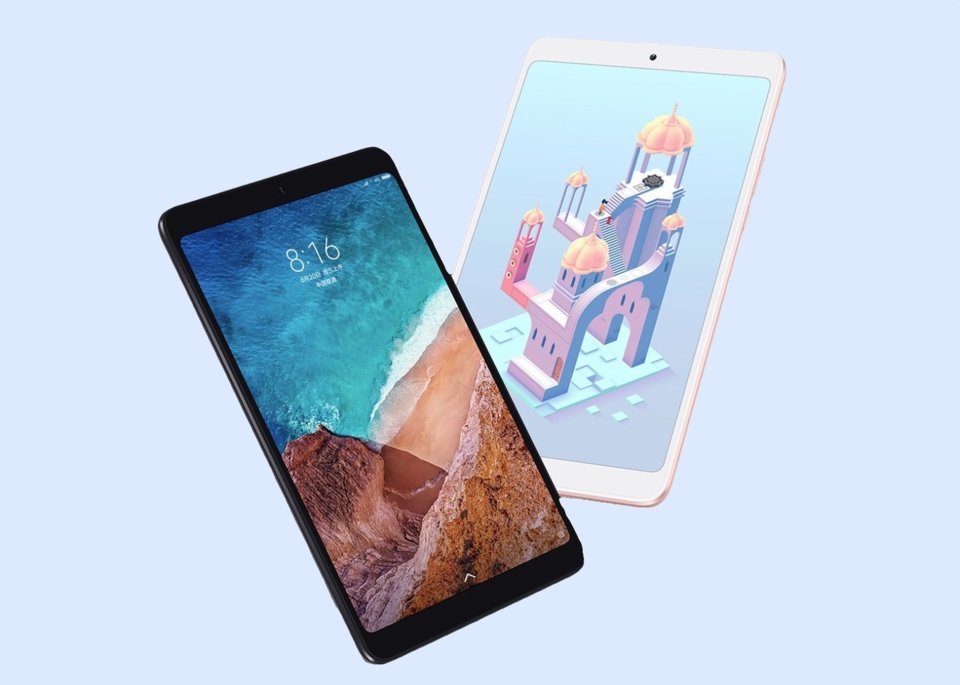 Following the trend of Xiaomi smartphones, the price-specification ratio is a key which defines the new Mi Pad 4. Furthermore, it also reflects the elegance of iPads but with an Android operating system which is enough for the users to get their hands on it. Let’s get to know more about the newly released tablet:

Xiaomi Mi Pad 4 occupies a space of only 200.2 x 120.3 x 7.9 mm and weighs 342.5 grams which is relatively lower than most of the 8-inch tablets in the market. It’s much thinner, compact, and lighter than the previous generation. 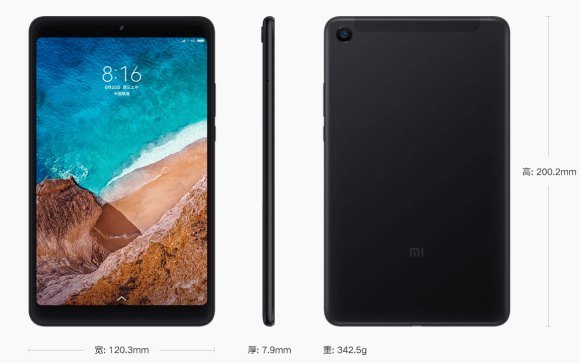 It integrates an 8-inch full-screen display with a resolution of 1080 x 2244 px (FHD+). Thanks to the 16:10 display ratio, the tablet can be perfectly held in one-hand making it the only Chinese 8-inch tablet suitable for one-hand operation. The size-bezels are almost the half of the Mi Pad 3 series, as well as the chin and forehead are slightly reduced. Speaking of the design, it’s an all-metal design giving you the best holding experience. 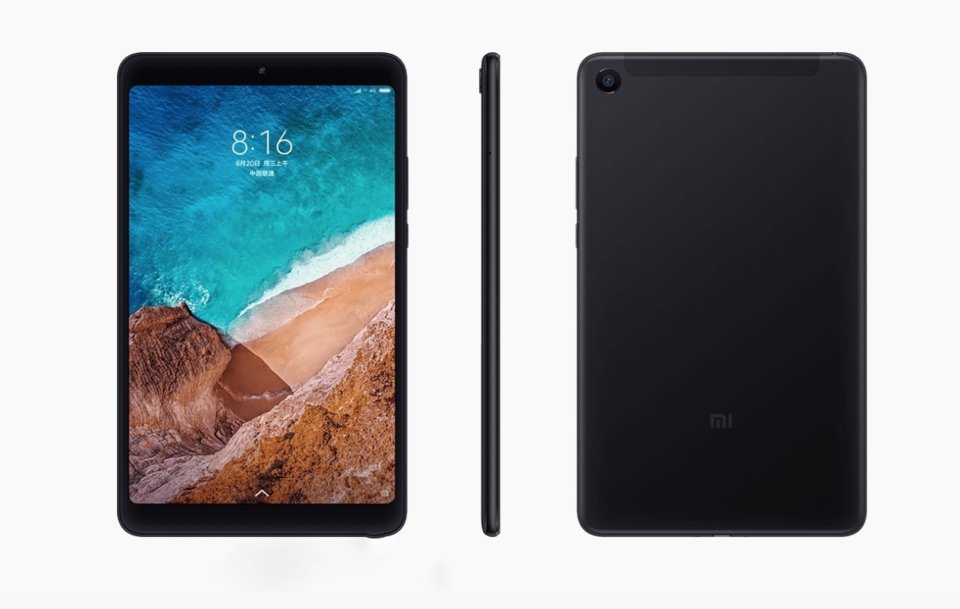 In terms of hardware, we have the mid-end Snapdragon 660 (2.2 GHz, Octa Core, Adreno 512 GPU) powering the tablet. It’s much powerful than the previous Snapdragon 625. The best part is that it has an in-built intelligent game acceleration feature to boost the frame rates and lagging.  Mi Pad 4 divides into three variants when it comes to memory and storage:

As mentioned above, Xiaomi has two higher version, one with WiFi module in it and the other one with both WiFi and a SIM slot for 4G LTE support. It runs on Android 8.1 (MIUI 9.5).

With the built-in 6000mAh large-capacity battery one can use it for a complete one day on a single charge. Xiaomi officially says that with 100% battery, Xiaomi Mi Pad 4 can run: 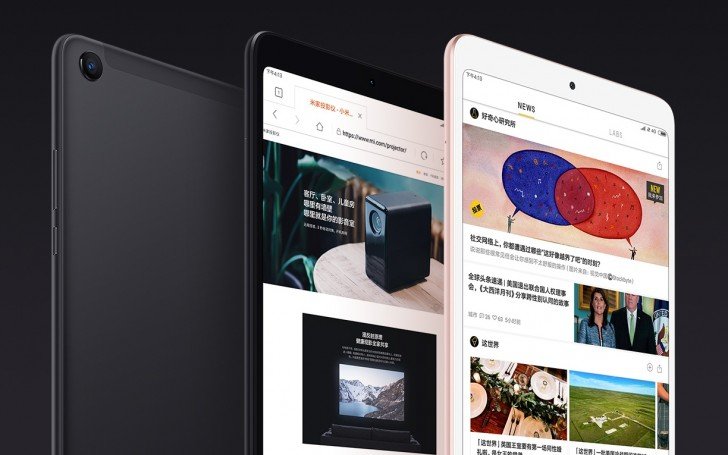 The fourth generation of Mi Pad series is also called:

This is because Xiaomi Mi Pad 4 combines iQiyi, Tencent Video, and Sohu. Among them, the built-in Xiaomi video app supports TV live coverage and covers CCTV and TV channels. Sadly, most of them are Chinese but there are some in English as well. At the same time, the built-in reading services provide tens of thousands of classics, novels, and magazines, which fully satisfy the user’s audiovisual reading needs. In short, the tablet is built for stunning multimedia support. Thus, at least for the Chinese, it’s the greatest highlight of the Mi Pad 4.

Xiaomi Mi Pad 4 is available in China for the following price:

As far as the global purchase is concern, you can pre-order Xiaomi Mi Pad 4 on Geekbuying for a price of $239.99 (Standard version) and $319.99 (4G LTE version). We will update once it arrives on other global shopping websites such as Gearbest, Aliexpress, and Banggood.

With a much compact 8-inch and great specs to price ratio, Xiaomi Mi Pad 4 is surely a game changer. What do you think?