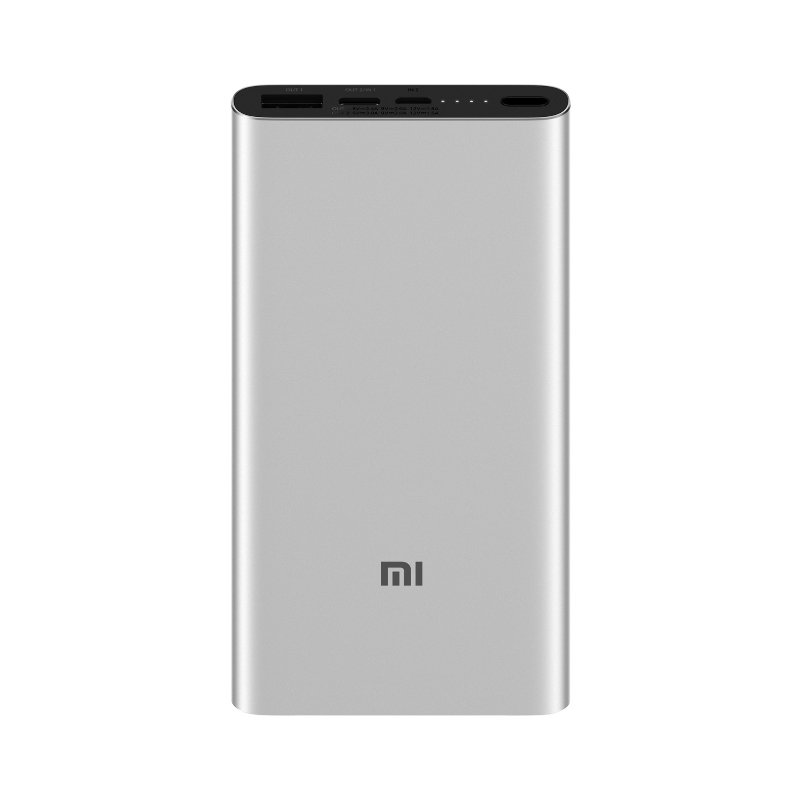 Early this year, in January, the third generation of the Mi Power Bank debut with the 20000mAh high version as the first released at a price of 199 yuan, supporting 45W two-way fast charge. 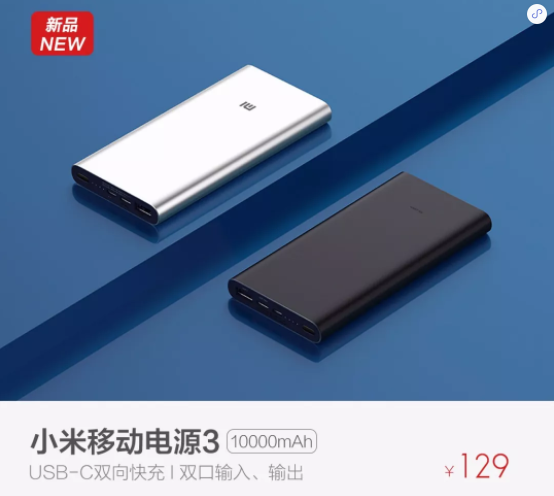 The new power bank supports 18W two-way fast charge. It has two output interfaces of USB-C and USB-A. The output can reach 5V/3A at the same time. It takes only 1.9 hours to fully charge the iPhone XS, and 1.7 hours to top up MIX 2S.

Furthermore, it supports a variety of fast charging protocols. Intelligently identify the charging current of the device, which can be said to charge devices such as mobile phones, tablets, digital cameras, etc, while supporting the charging of small current devices such as the Mi Band series.

As far as the appearance is concerned, Xiaomi Mi Power Bank 3 10000mAh uses a one-piece metal shell. The body is fine and smooth, the holding experience is excellent. Both ends use CNC edge technology, high polished secondary anode treatment. No doubt, the Mi Power Bank 3 is known for its premium appearance and built quality. Meanwhile, there are four LED power indicators on the top to see the remaining battery at a glance. 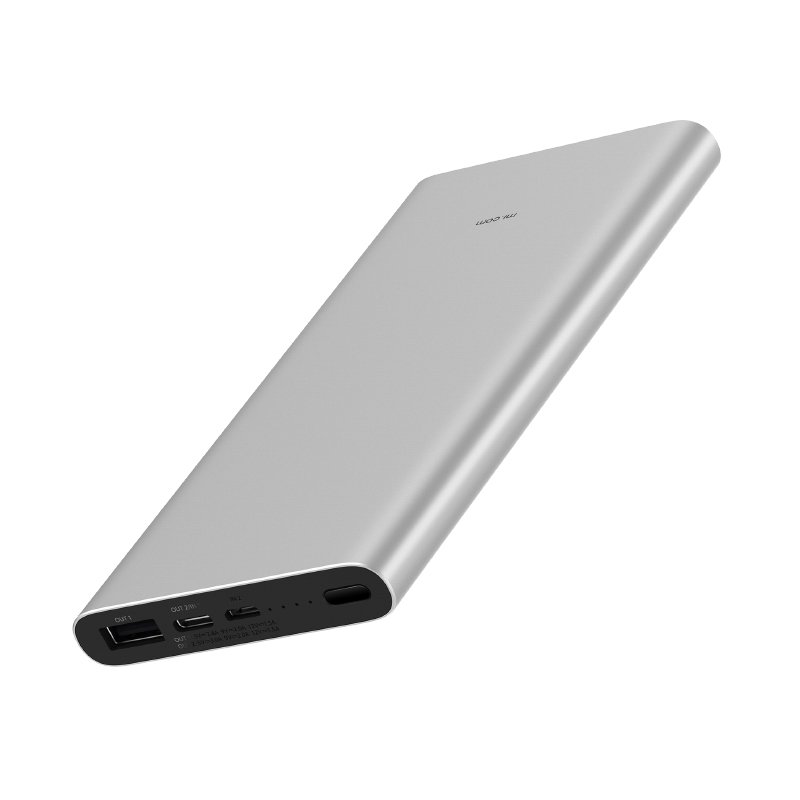 In comparison to the 20,000mAh version, the thickness is almost half along with the weight, making it much compact and easier to carry. The rest of the features are the same with the exception of decreased battery capacity in the standard version. It’s available in two color options: Silver and Black. 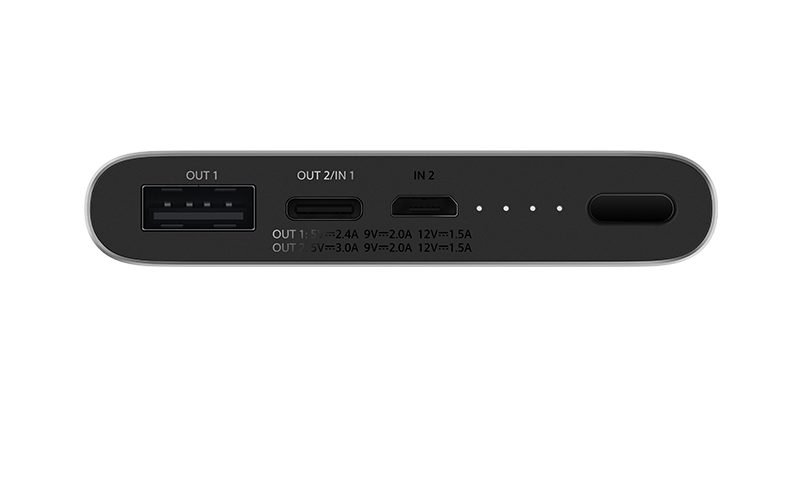 We will be providing the international purchase links of the latest Power Bank from Xiaomi. So, stay tuned!