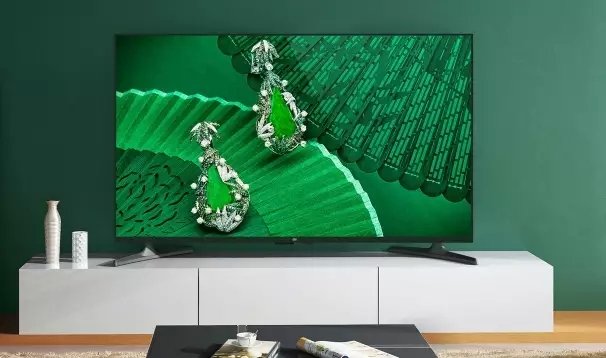 Xiaomi Mi Fans who didn’t know, Xiaomi Mi TV 4 was officially released in India on February 20. Today (February 20) was the day for the first sale of the fourth generation of Mi TV. We should note that it was the sale of the first Xiaomi TV, despite being 4th generation. The result was something unexpected. Like Xiaomi smartphones, the sale went for only 10 seconds. After 10 seconds, the sale ended with a lightning fast SOLD OUT.

Like always, Xiaomi hasn’t told us the exact number of total units available at the sale.

The reason for such a fast sold out can be the biggest highlight of Xiaomi Mi TV 4 which is its 4.9mm slim body. The officials said that in order to utilize minimum space,  the TV is made thinner. Xiaomi Mi TV 4 features full fit technology. This means that the gap between the parts is almost zero. This is something way compact under the best price. Xiaomi claims that: 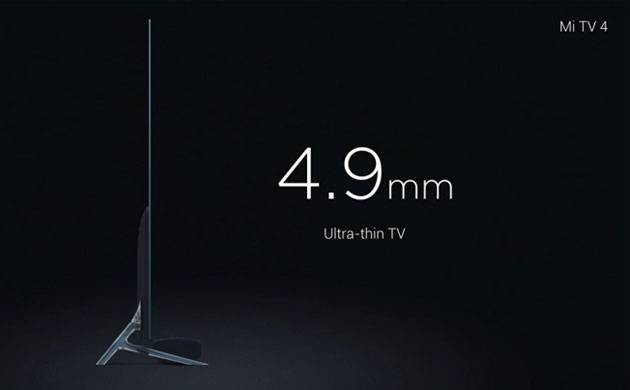 Considering the hardware, Mi TV 4 integrates a 55-inch 4K display, equipped with 64-bit Cortex A53 quad-core processor, Mali-T830 MP2 as the GPU. and up to 3GB memory + 32GB storage. Furthermore, the viewing angle is 178-degrees and a response time of 8ms. 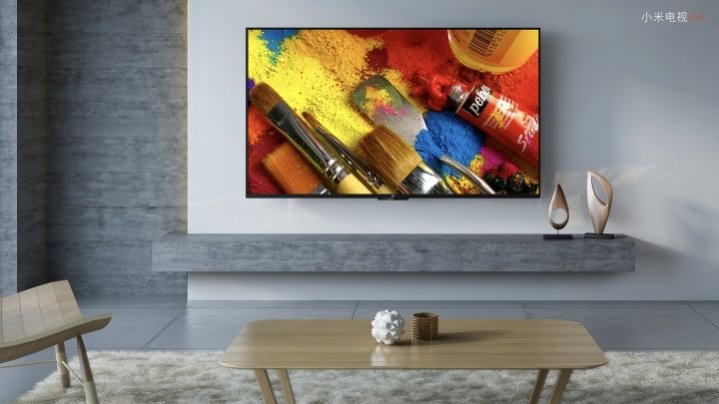 There are some stunning functions as well such as the PatchWall artificial intelligence system also supporting voice interaction. How can it be used in practical life? Well, it’s simple. You can use it to recommend you a recent hit movie. Moreover, if you do not remember the title of the movie, you can search it through the actor’s nickname, role name and other fuzzy conditions in that movie which you remembered, to find out that specific movie. As for the audio, it features Dolby+DTS Cinema Audio along with two inverted speakers. 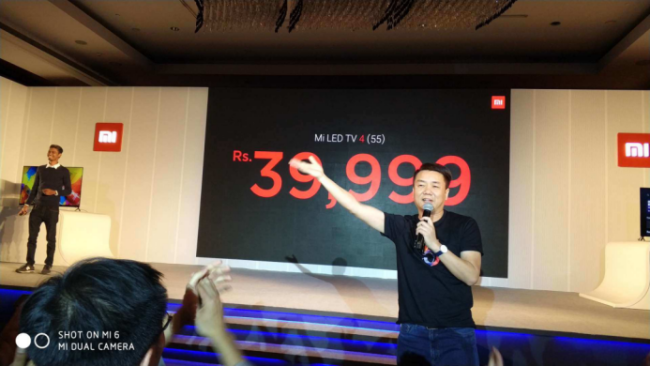 Such a masterpiece and the world’s thinnest LED for a price tag of Rs.39,999 seems impossible but it’s real. So, selling all units in 10 secs? Well, I think Xiaomi Mi TV 4 is worthy of selling all units within 2 to 5 seconds instead of 10 seconds. What do you think?