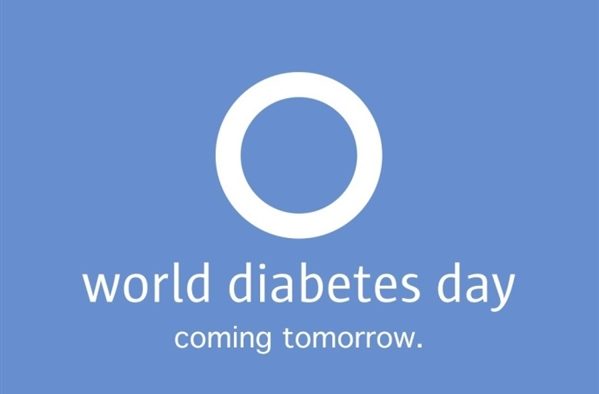 Last night, Xiaomi Mijia officially released a notice to the world. The notice states that the Chinese manufacturer will be releasing a crowdfunding new product on November 14. According to the poster, it is rumored to be a Xiaomi Mijia Smart Blood Glucose Monitor. 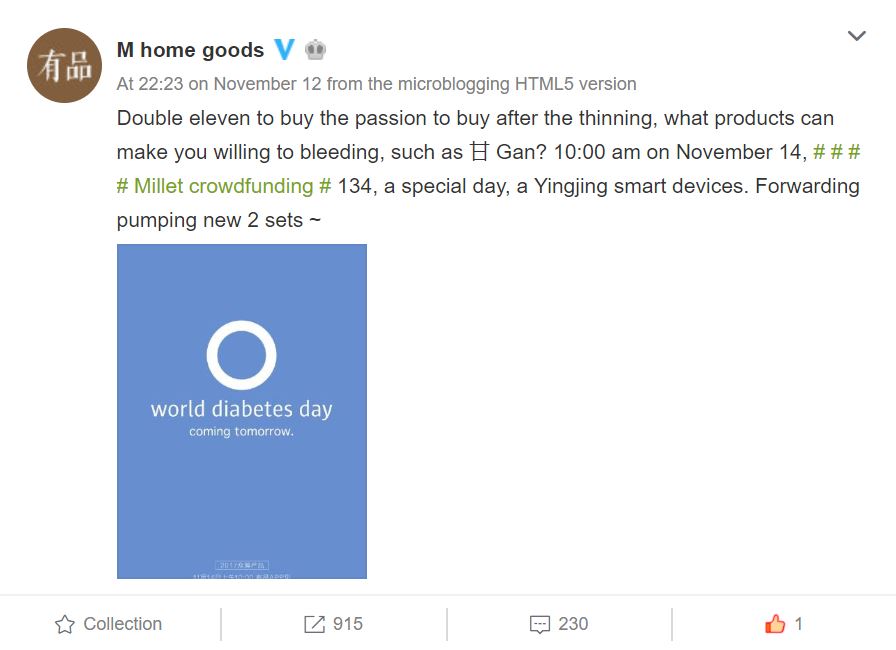 Last year, on World Health Day, the World Health Organization (WHO) has warned that China has about 110 million people are diabetic. This accounts for about 1/10 of the total number of adults in China. Moreover, the most serious aspect is that nearly half of China’s adults are in the pre-diabetes stage. This means a staggering value of 500 million people is at the risk of diabetes.

We generally refer to diabetes, including type 1 diabetes and type 2 diabetes. Type 1 diabetes is also called juvenile diabetes, the etiology is unknown. However, in this disease the patient’s body can not generate enough insulin. That is why the need for daily insulin treatment is needed.

Such a large population of the diabetic ones attracts Xiaomi. Mijia in collaboration with Xiaomi will release a crowdfunding device which is Xiaomi Mijia Smart Blood Glucose Monitor.