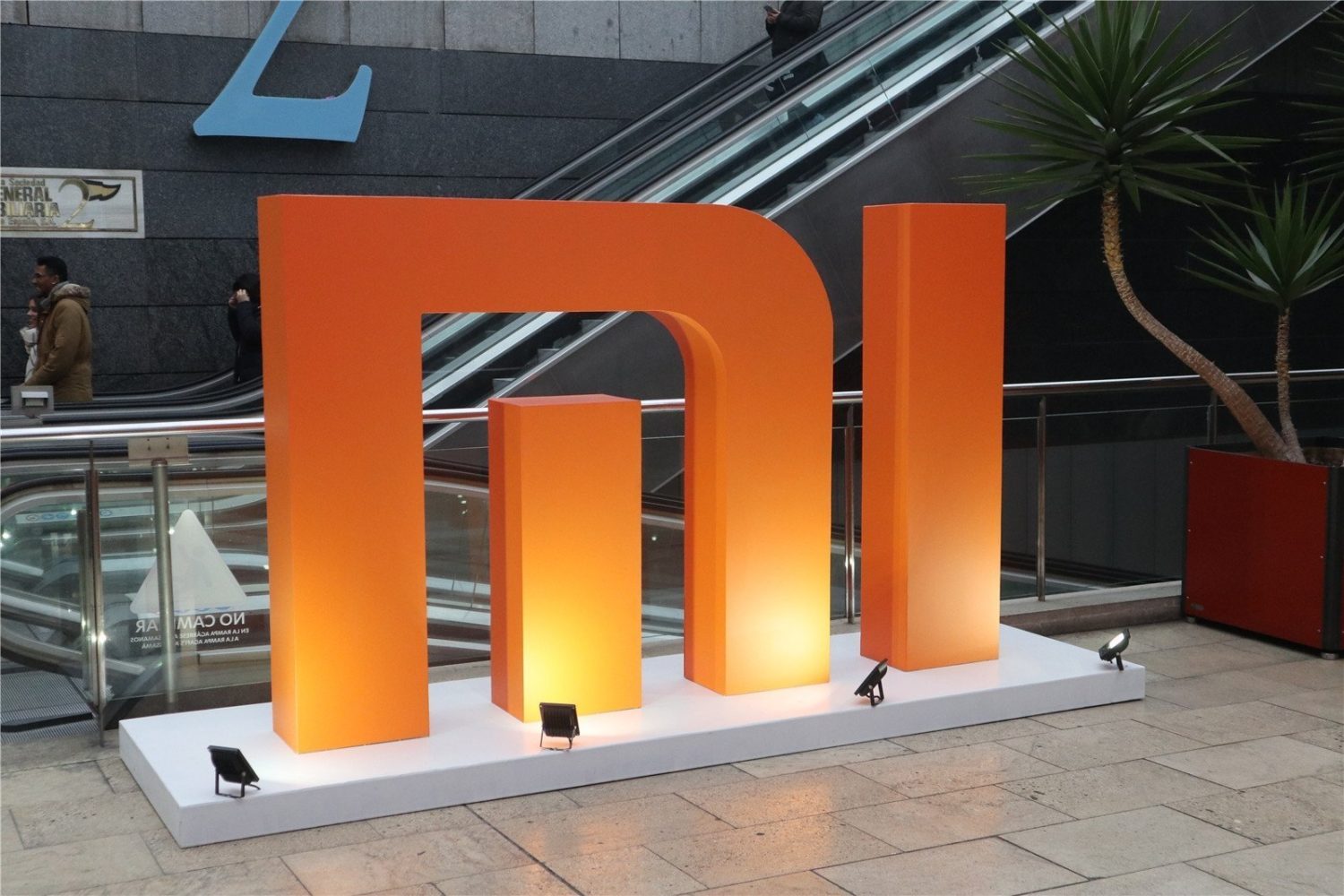 On April 24, the market research agency, Counterpoint, released the report about the current state of the Indian market with respect to the Smartphones sector during the first quarter of 2018. The report indicates that there has been a large increase in the shipments of Smartphones within the market, increasing by 48% with respect to last year (this includes both Smartphones in general and the latest high-end phones to go out). The most remarkable thing is the way in which this share of the market has been distributed, and that is that Xiaomi is at the head of everything.

A great year for Xiaomi

The data from Counterpoint shows that 58% of market shares in India are between Xiaomi and Samsung. Much of the success is due to the Xiaomi Redmi Note 5 and Redmi Note 5 Pro, which are positioned as the most popular models of the brand. As for Samsung, the Galaxy J7 NXT and J2 are among the most purchased by users.

Regarding the growth rate, it is important to note that Huawei (with 146%) and Xiaomi (with 134%) are the companies that have experienced a greater increase in their sales at a percentage level, at least during the first quarter of 2018. The analyst Anashika Jain indicated that this sudden growth of Xiaomi is due to its rapid expansion with Mi stores since at the level of online sales they have remained in a very good position.