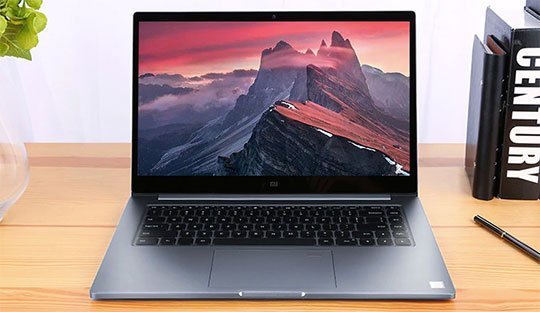 Today, @XiaomiNotebook released the teaser for its upcoming new Xiaomi Notebook Pro 2 on Weibo. Xiaomi will release its next-generation Notebook lineup on ChinaJoy on August 3 (this Friday). 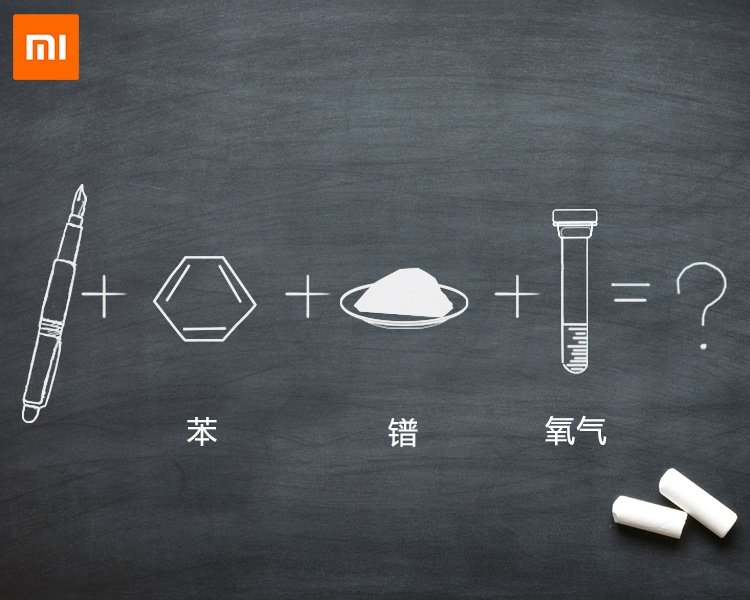 Getting into the details, the poster published on Weibo shows pen, benzene, praseodymium, and oxygen. So what do these things mean? Xiaomi hints us that it’s none other than Xiaomi Notebook Pro 2, where pen and benzene imply a notebook. Meanwhile, praseodymium (Pr) and oxygen (02) combines into Pro 2. So there here we have ‘Xiaomi Notebook Pro 2’.

According to official information, the new Xiaomi notebook will be known as a performance monster. It may be equipped with the eighth generation of Intel Core processor as well as Nvidia GTX 1060 dedicated graphics.

Of course, configurations such as dual-channel memory and PCIe SSD will, by default, be integrated under the hood. Furthermore, Xiaomi notebook also claims to have a strong cooling capacity. In short, it is worth something to get your attention.

Looking at the picture, the keyboard “C, J, 8, 3” characters in the poster correspond to ChinaJoy and August 3, suggesting that the new Xiaomi notebook will be unveiled there.

At the same time, the official also released a string of mysterious garbled code:

These four signs match the numbers “1050” on keyboard suggesting that the new notebook will equip Nvidia GTX 1050 dedicated graphics. 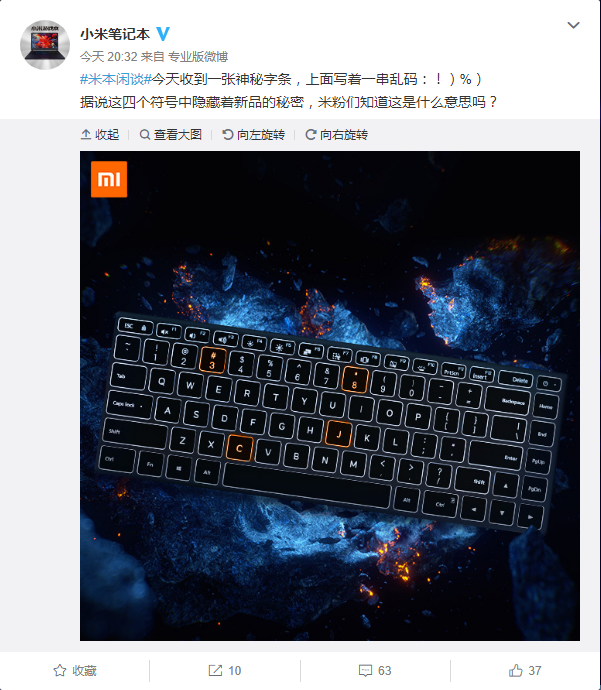