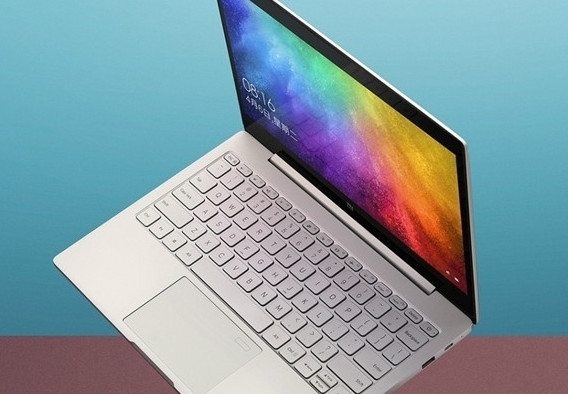 The next generation of Xiaomi Notebook is expected to launch on September 11 as a surprise release along Xiaomi Mi Note 3 and Xiaomi Mi MIX 2. Last month, one of the upcoming notebooks got the 3C certification or CCC (China Compulsory Certificate) mark on August 23rd. However, today, a new Xiaomi notebook hit the Chinese online store ‘Jingdong’ by the name Xiaomi Notebook Pro.

The leaked notebook appeared in the relevant section for a short period. After some time it was deleted. However, some of the visitors managed to capture the screenshot. 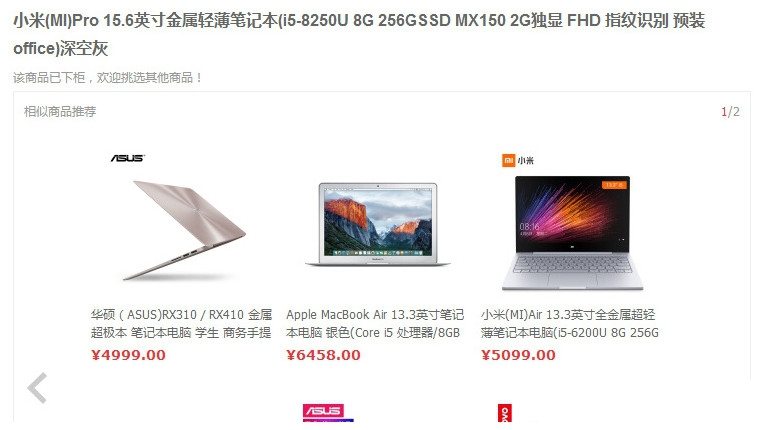 As you can see in the screenshot, the highlights of the notebook are mentioned. It’s a mid-end 15-6-inch notebook featuring the eighth generation of Intel Core i5, code name ‘8250U‘ and a Full-HD screen. The CPU will couple with 8GB RAM, 256GB SSD, and Nvidia MX 150. The notebook will continue the premium CNC processed metal design along with a fingerprint reader integrated this time. The Xiaomi Notebook Pro will come with pre-installed Windows 10 and Office.

It is rumored that we will have two variants for the Pro model:

It’s not a high-end gaming machine but still will be able to play the latest demanding games on low settings on Full-HD and medium settings on 720p.

We should note that we already have a new Xiaomi Notebook Air 13.3-inch with MX 150 on the global store ‘Gearbest.’ It has a fingerprint reader integrated but runs on the seventh generation Core i5 CPU. Moreover, there’s a 7th Gen Core i7 version releasing as well. We expect Xiaomi Notebook Pro to be only bigger in order to cover the 15.6-inch notebooks range. Meanwhile, you can consider the design to be similar to the new 13.3-inch Air on Gearbest. Here’s a link to the store: